Hakainde Hichilema: A Journey from Cattle Boy to President of Zambia 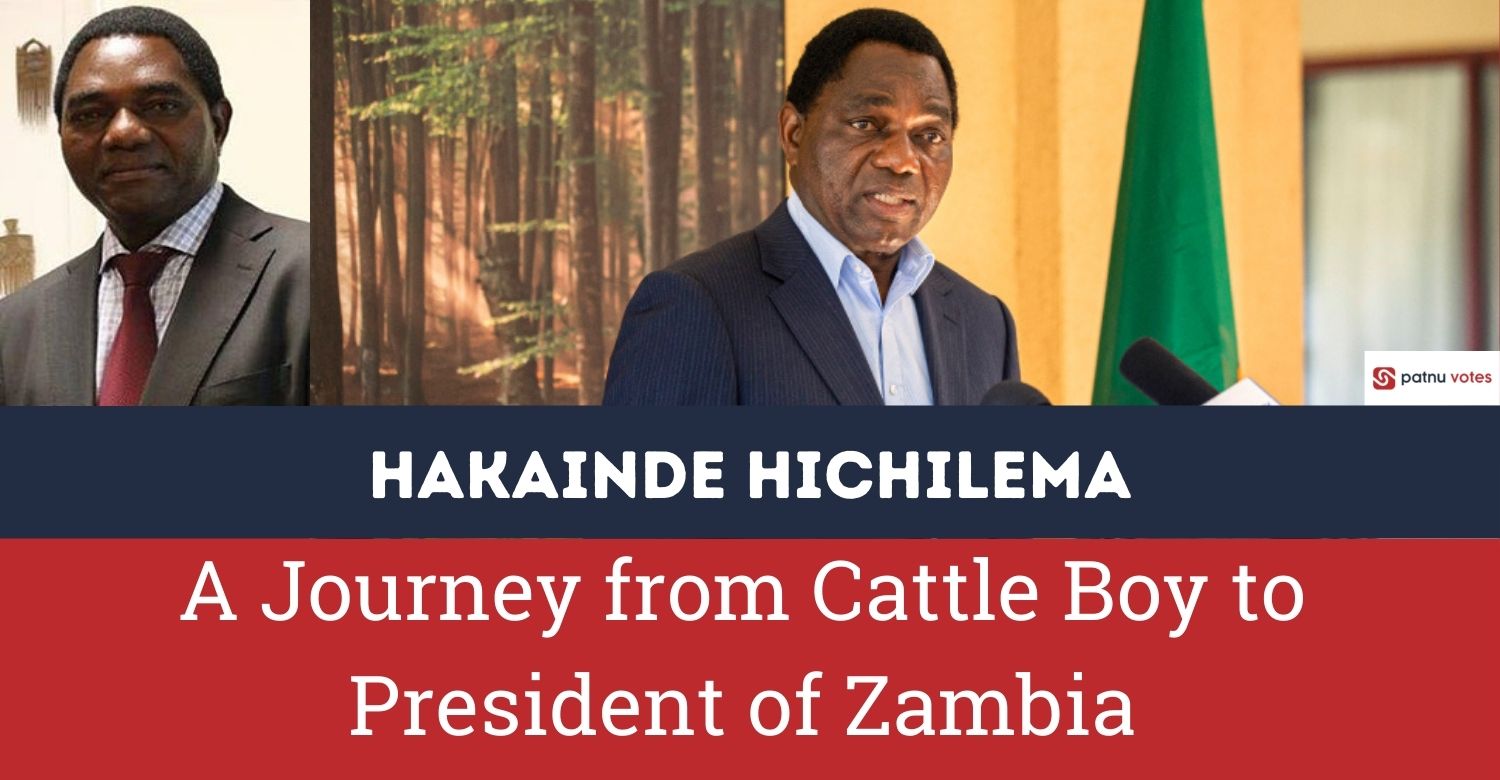 Hakainde Hichilema: A Journey from Cattle Boy to President of Zambia

The six years of the tyrannical rule of President Edgar Lungu is finally about to be concluded in Zambia, as the opposition leader, Hakainde Hichilema, won a landslide majority in the 2021 presidential elections of Zambia.

The resilience and the perseverance of Hichilema have finally made him the president, as this was his sixth attempt to run for the highest office of Zambia.

Despite crying foul earlier, the Zambian president’s approach to accept the election result and congratulate the president-elect is a welcoming step that can save the country from violence.

Hakainde Hichilema’s successful campaign of mobilizing Generation Z and millennial voters has materialized, as the youth turned out in significant numbers in his favor. 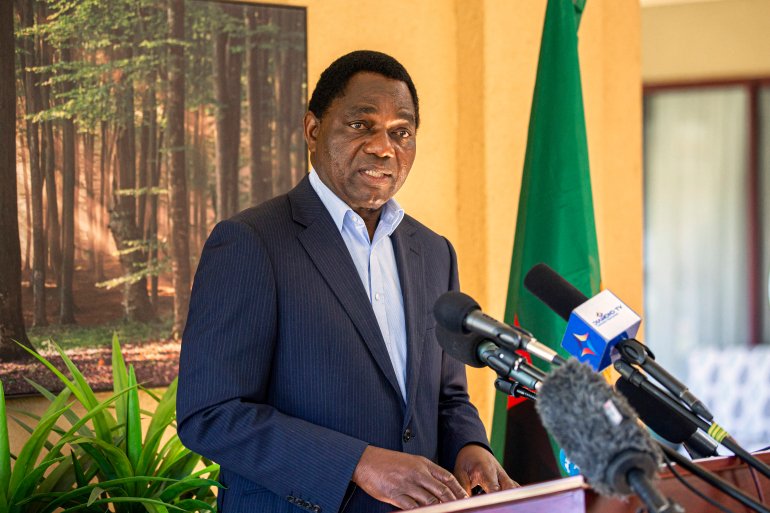 The political struggle of Hichilema Hakainde is massive as he started from a poor household and reached his envisioned position of Presidency after sixth attempt.

A Youth-Led Change in Zambia

The youth-driven change in Zambia proved to be a blessing for the African nation, as the young people turned out to vote in unprecedented numbers.

These people have high regard for the president-elect as they continue facing more challenges than ever.

The youth of Zambia is facing a range of troubles, ranging from high unemployment to chronic poverty and the stigma of early marriages.

Now, all of them eye toward Hakainde Hichilema as they helped him reaching the presidency.

Hakainde Hichilema’s Journey to Power: Born in a Poor Household, Now He is President-Elect

Nobody knows the struggle of politicians aspiring to win the offices more than Hichilema, as he had five unsuccessful attempts to win the presidency.

During his political struggle, he has also served a jail term of four months but did not surrender to the autocratic rule.

Being a self-made billionaire, he never exploited his big money to win public office, despite the fact that the money is worshiped religiously in most political structures.

The way to the presidency was not easy for him, as his last election, in 2016, was widely believed to have been snatched away from him. With a winning margin of just 100,000 votes, Lungu ascended to the presidency, bulking up the losing streak of Hichilema.

Having strong connections in the economic circle owing to his own background in the business sector, nobody can craft better economic policies than Hichilema, which is the urgent need for this African country.

Hakainde Hichilema should start implementing his agenda immediately now. With absolute power in his hands, he must overturn the regressive governance policies implemented by his predecessor.

With the better rule of law practices and the rising media freedom, he can not only attract foreign investment in the country but also lead the continent of Africa in a transition towards democracy.

Being a veteran politician, he knows the challenges faced by the opposition, the biggest of which remains their right to practice their version of politics freely, a problem that seems to be solved for now.

Zambia’s opposition has been strangled time again and again, and, with the win of Hakainde Hichilema, it should be a sign of relief for many competing politicians.

The winning of the election by Hichilema depicts his absolute popularity with Zambians, as he was never given an equal playing field for the election campaign.

The opposition campaigning efforts were sabotaged in the name of COVID restrictions, not to mention that the media was becoming the mouthpiece of the government.

As canvassing efforts are the only possession of politicians during election cycles, these campaign curbs were Lungu’s strategy to manipulate election results.

Despite all of these, Hichilema emerged victorious by a margin of nearly one million votes, which is a landmark achievement in itself.

Having this large victory margin is an eye-opener for Lungu, as he had all the state machinery working for him. Despite having an abundance of resources at his disposal, Lungu’s defeat portrays Zambians absolute distrust of him. 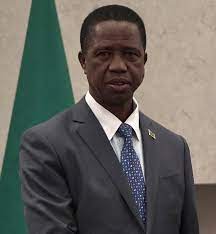 Failure to introduce economic reforms was one of the reasons why Edgar Lungu failed to impress the voters.

During the times of the pandemic, Lungu’s economic agenda was busted by the virus, which exposed the fault lines in his poorly constructed strategy.

President-elect Hichilema also endorses this challenge very well, which is the reason why he proclaimed it as an “enormous task.”

Now the key to economic reforms remains in his hands, as Zambians entrusted him with their votes.

Another imminent challenge awaiting the president-elect is to hasten the vaccination rates in the country, so the routine can come back to normalcy.

Hichilema won more than 2.8 million votes compared to his opponent, who won only 1.8 million; Lungu’s only reason to accept the peaceful transition of power is having this large a margin of defeat.

Otherwise, he would have been cried foul or even denied the transition of power to the president-elect.

Now, when Hichilema gives the playing field to all the competitive politicians, he must not compromise on the corruption, which he already envisioned in his manifesto.

In memory of our brother Gladstone K. Natala (Makowani) who worked tirelessly on HH’s presidential campaign. May God rest his soul in peace.