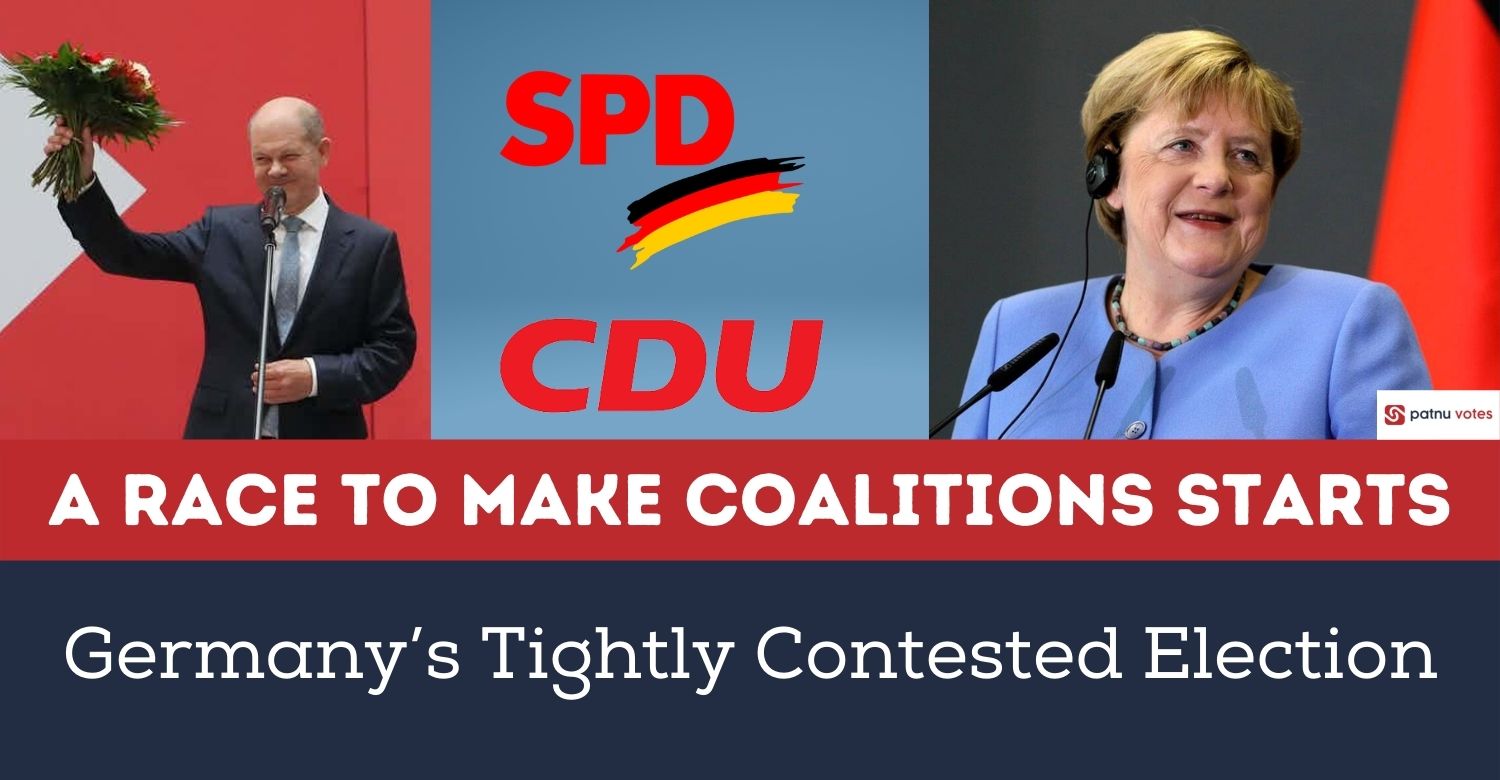 As Germany goes to elections, conservatives are expected to be out of the government soon, as Angela Merkel’s party narrowly misses the win.

With this, the chances of Angela Merkel enjoying yet another term as Chancellor of Germany look bleak.

Although Olaf Scholz of the SPD seems to emerge as a new chancellor, however, a power tussle is expected soon in the country where both the SPD and CDU will burn the midnight oil to win the support from the Green Party and Liberals to form a coalition.

Right now, the legislative division in Germany looks like this: 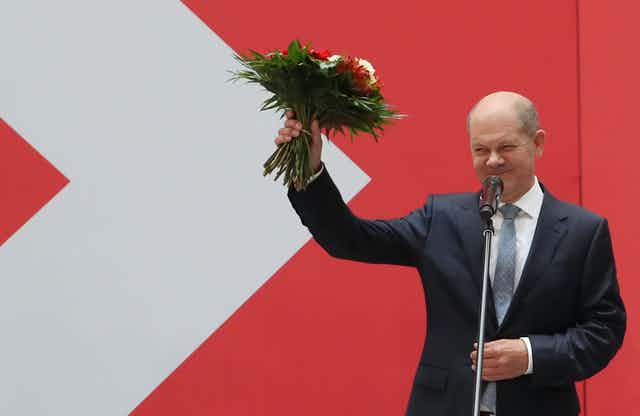 Olaf Scholz is a likely chancellor of Germany as his party stood victorious in the elections by grabbing 206 seats.

However, SPD leader Olaf Scholz has indicted a change in paradigm, as he is expected to team up with liberals and greens to oust CDU completely out of the picture.

The names of the various probable coalitions are assigned based on the colors of the parties present in the alliance.

The following three coalitions can control German politics in times to come.

Red, green, yellow, the probable coalition that is supposed to be formed between SPD, Green, and FDP, is also known as the Traffic Lights Coalition. This is the likely alliance that will rule Germany for the next term.

Belonging to the center-left ideology, their paths converge with each other in German politics. However, some policy overlaps within these parties can kill the coalition before it is even made.

For instance, SPD and Greens encourage tax hikes, but the FDP is not in favor of increasing taxes on anyone.

If SPD is looking to make Olaf Scholz the next chancellor of Germany, they will probably need to compromise on their economic agenda. 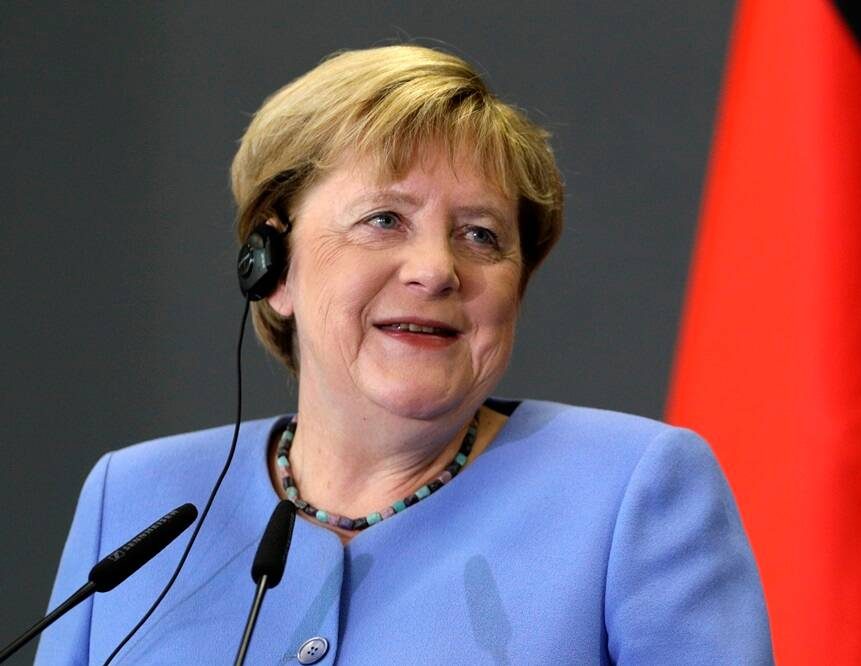 Angel Merkel's party can go in opposition now as the winners have indicated not to make an alliance with them this time.

The Jamaica Coalition: The Only Option for Conservatives to Keep Chancellorship

Based on the colors of the Jamaican flag, i.e., Black, Green, and Yellow. The bromance of CDU and FDP will be realized under this coalition.

However, the Greens have much to resist this alliance as even their party’s name, Green goes against FDP and CDU’s climate agenda.

The climate vision of Greens is at absolute crossroads with the other two parties of this alliance, which makes this coalition an improbable choice until or unless FDP and CDU are ready to compromise in their climate manifesto.

The Grand Coalition: A Status Quo Which Seems Unlikely

The coalition of the two biggest parties, i.e., CDU and SPD, is known as the grand coalition in German politics.

This is the status quo in the country right now, and the leader of SPD has indicated that CDU should go in opposition now. This makes the likelihood of the grand coalition next to impossible.

The downfall of the CDU in German politics this time is a depiction of the fact that voters are taking climate change seriously and making their voting decision aligned with this policy.

Considering the fact that the Green Party successfully managed to maintain its third position is the epitome of this.

Seeing this Jamaica coalition seems difficult, as the Green party will never compromise on the major policy narrative of healing the climate. Similarly, seeing Olaf Scholz’s statement also depicts the improbability of the grand coalition.

This puts the traffic light coalition in the driver’s seat, which will put Angela Merkel’s CDU in opposition.