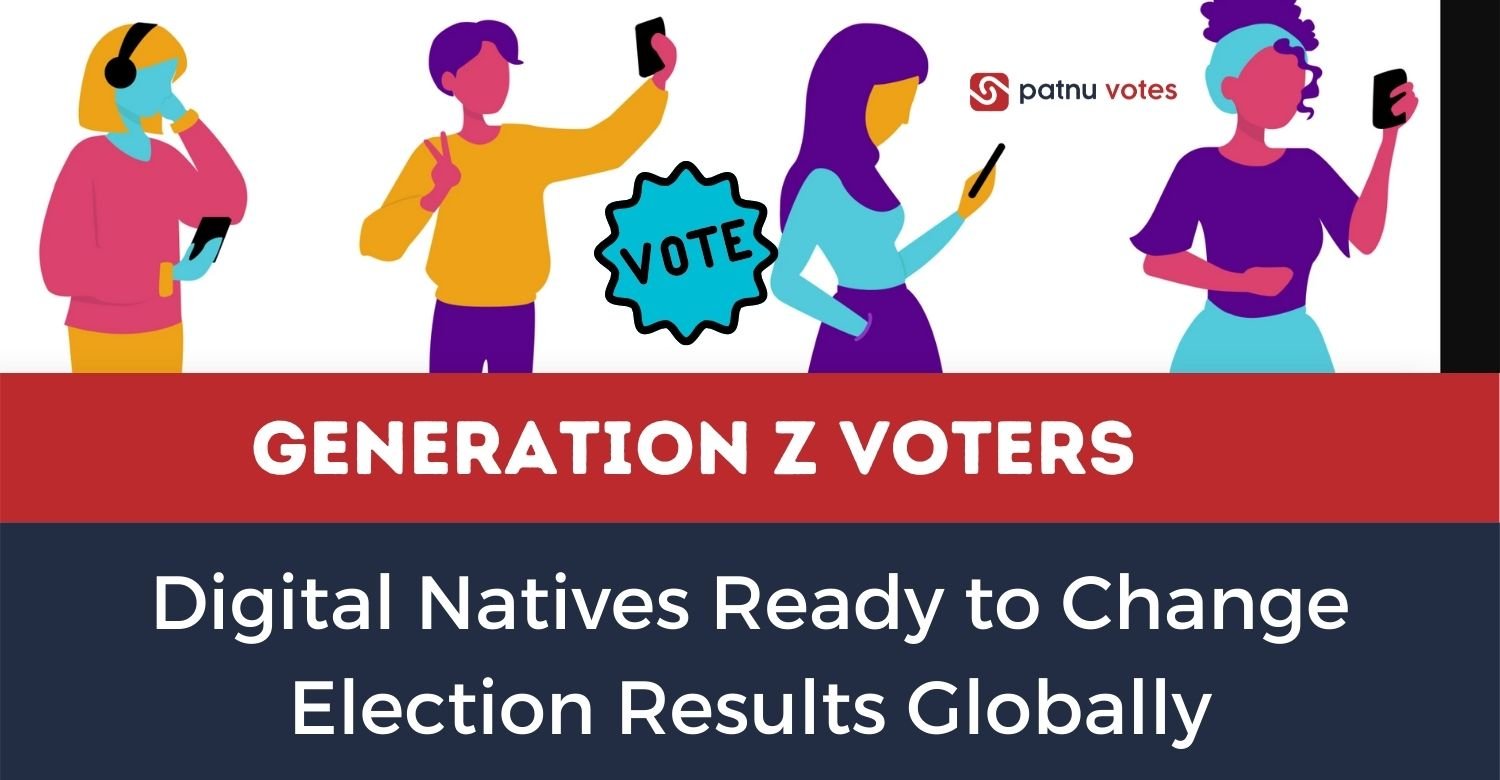 The changing political dynamics across the globe are a signal for politicians having their stakes in any type of election.

As time passes by, the power of Gen Z, those who were born between 1996 and 2015, is increasing, pushing them in the driving seat in any election.

Being the largest generation ever, Gen Z currently comprises 30 percent of the global population.

They are often called “digital natives,” owing to their relationship with technology, so the techniques of political campaigns are also changing with time.

As this Gen Z group crosses a two billion mark globally, with more and more of them becoming eligible for voting every day, their political clout is increasing at a rapid pace.

Almost ten percent of the total eligible voters in the 2020 elections belonged to Generation Z in America.

While a major chunk of this age group was not eligible to vote in the 2020 US elections, it is only a matter of time before these voters will start constituting an extremely powerful section of voters.

The same goes for the millennial voters, although all of them have reached the voting age.

These two generations have witnessed the technological transition and have adjusted themselves according to the new global trends.

Their issues are different than the other voters, and they judge politicians on their own parameters.

Let’s see the absolute power that lies in the hands of Gen Z and how they are different than the other generations.

Gen Z is the future with more and more people of this section are getting eligible to vote. politicians ignoring them will not be able to win any election.

The young voters have much motivation to go and vote for their favorite candidate on election day compared to others. This results in higher voter turnout in this group of people.

The stakes they have in the elections are greater than the older generations, pushing them to polling stations in significant numbers.

Both Gen Z and millennials have one thing in common. While most of the millennials turned eligible to vote in the wake of the great economic recession of 2008, Gen Z is coming eligible with the unfolding of the COVID-19 crisis.

Facing career uncertainty amid the declining job markets across the globe, the Gen Z voters are likely to be lured by politicians who promise them a lucrative future.

This stays more relevant in countries having lower vaccination rates and where the reopening of economies with full ambition is still a pipe dream.

The post-COVID economic crisis is known to be destructive and is likely to drive most of the Gen Z voters to the polling stations, having sympathy for candidates having better economic policies.

The data also shows that the Gen Z voters are the most vulnerable to losing their jobs amid the pandemic outbreak.

Not only this, this generation reported more economic impact than other generations as the virus unfolded.

Regardless of the facts that drive Generation Z voters to the polling stations, the need to analyze the dynamics of this important generation is more than ever.

First, most of them are racially inclusive people, so they are not likely to entertain politicians perpetuating racism in any form.

Politicians who are vocal about racial injustices will impress them any day.

The same goes for other identity crises. Gen Z is mostly impressed by thoughts crafted along the inclusive lines.

Politicians fostering the identity crisis in their countries will face the brunt of this generation soon. 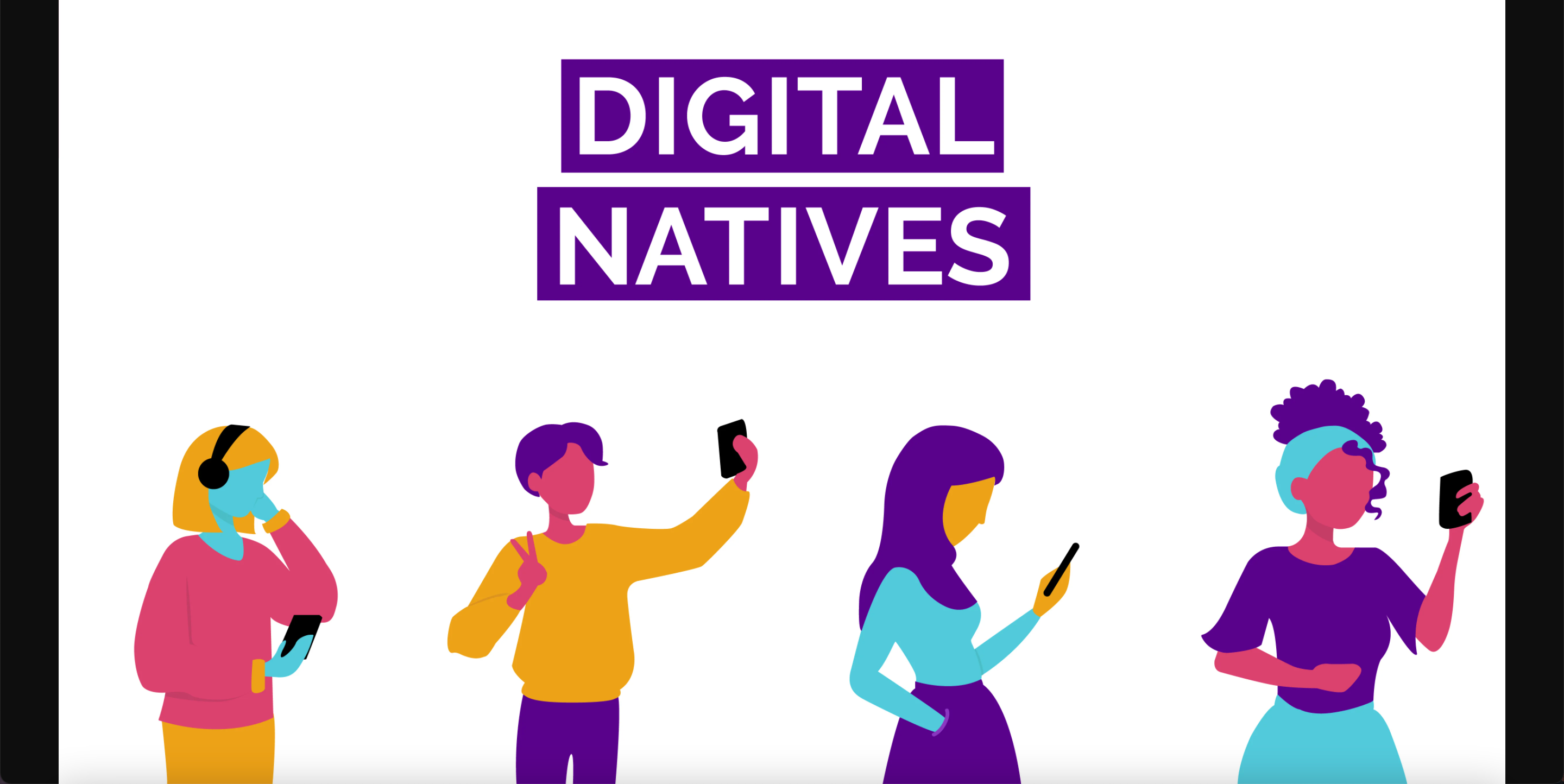 Gen Z is regarded as digital natives due to their over-reliance on the internet. The only way to win these voters is through digital political campaigns

Digital Natives: Internet Campaigning is the Key to Lure Them

Second, they consume the internet more frequently than anyone else. This is the result of the technological boom which these people experienced first-hand.

Unlike the older generations, who mostly fall in the cultural lag trap, Gen Z is ahead of others because they did not see the prior times.

So, with the passage of time, as more and more of this generation become eligible for voting, the importance of social media for election campaigns will rise.

Politicians having a vibrant internet marketing strategy will kick their opponents out of the race easily.

The good thing for politicians is that this generation is more pro-democracy than anyone else before. Politicians from countries having a struggling history of democracy should perceive it as a significant development.

According to data, Generation Z supports more authority to the government, and it embraces more governmental intervention in public affairs.

They are unlikely to pose any significant threat to governmental intervention in a matter of public importance.

Politicians need to foresee what lies ahead for them. Those embracing diversity and pluralistic views will outpace their opponents in the upcoming elections globally.

This trend also evinces a shift from absolute conservatism and tells us about the changing priorities of voters worldwide.

As these people are tech-savvy and prefer consuming the internet rather than the traditional media, politicians mending their online reputation will be at the advantaged end.

Political campaigns these days are highly data-driven, and candidates know how they should design their campaigns.

This generation is even more relevant for politicians who rely heavily on the older generations, especially Generation Jones, Generation X, and baby boomers, because, with their diminishing population, the key to election success will lie single-handedly in Generation Z’s hands only.