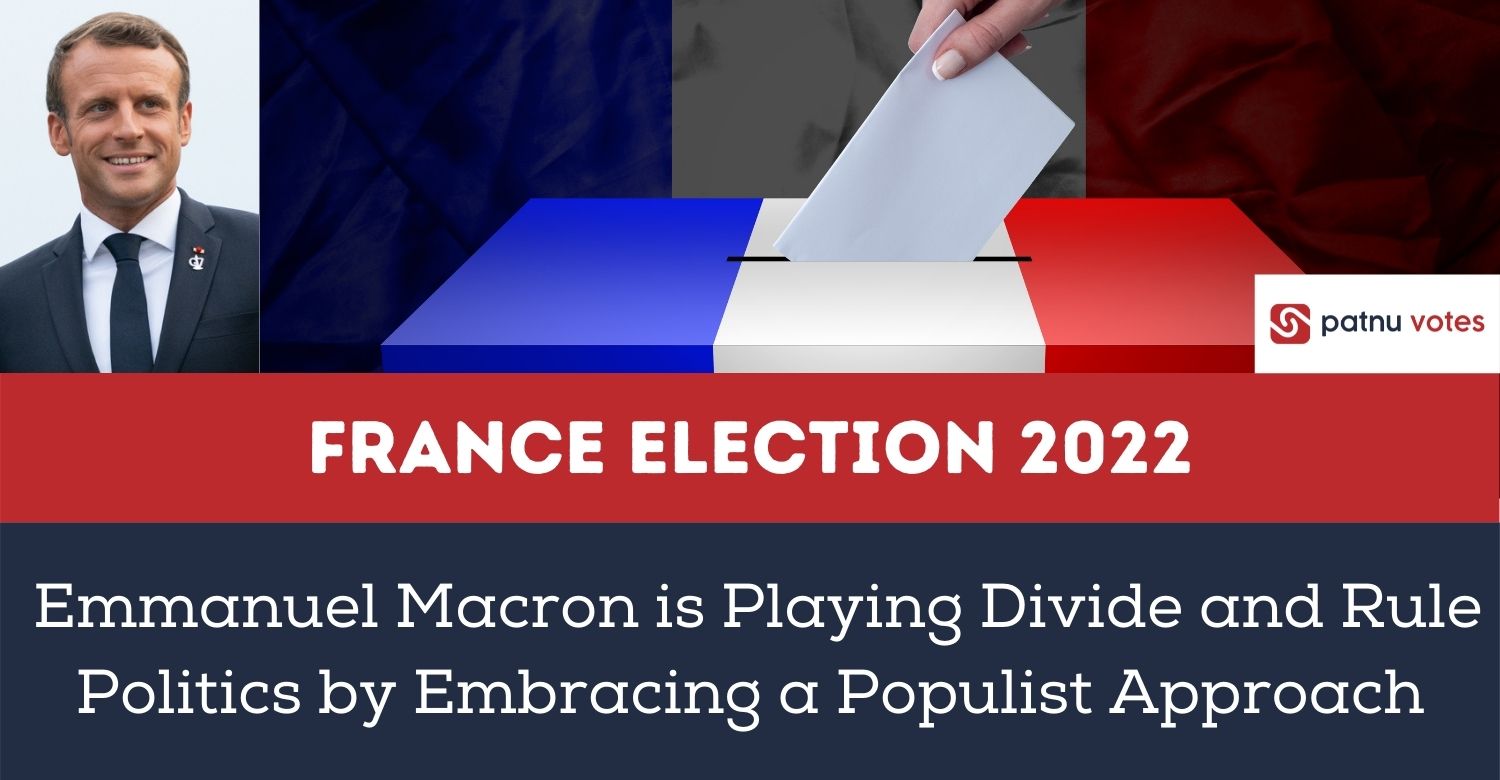 France chooses a new president after every five-year term in a two-round election. Presidential elections this time in France will be in April 2022. While the first round will be conducted on 10th April, the second round will be on 24th April.

French President Emmanuel Macron is expected to run for another five-year term, but no official declaration has been made yet.

Expected to stand against his are Labor Minister Xavier Bertrand, Leader of the Unbowed party Jean-Luc Melenchon, and several candidates from the Green Party.

Jean-Marie Le Pen, from the National Rally, now known as Rassemblement National, also announced his campaign in January 2020, along with Jean Lassalle from Résistons.

Emmanuel Macron has led Europe's effort in populism, showing resistance against immigrants and their cultures, on top of which stand Muslims.

However, despite walking the dangerous path, he could face a sweeping defeat in the upcoming elections due to a recent popularity dip.

His motives to safeguard the interests of the societal elite have provoked ordinary people against him.

The public rage against the French president can also be seen from the recent event when a citizen named Damien Tarel slapped him when he was shaking hands with voters. 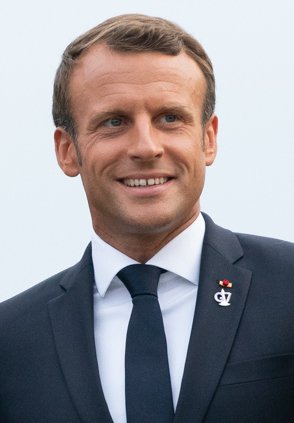 French President Emmanuel Macron has emerged as a populist leader despite claiming to be in the centrist ranks.

Emanuel Macron: A Complex Nexus of Populism and Elitism

In 2017, French President Emmanuel Macron became the youngest president in the history of France. He was seen as a democratic politician who would stem the tide of populism.

Right after becoming president, he abolished the tax on the one percent wealthy population of France, making it into good books of the societal elite.

He wanted to create an appealing atmosphere for the business class by encouraging investment.

Despite pitching himself as a defender of Liberalism, Emmanuel Macron has introduced his own version of populism, which he has perpetuated for so long. His political ideas and policy approaches have "something for everyone."

He does not wish to offend even a single pressure group within the country. Be it a specific portion of immigrants to the environmental activists, he relies too much on the power of his speeches with little to no action plan.

The distinctive characteristic of any populist group is its ability to discriminate on the "us" vs. "them" approach.

Emmanuel Macron is doing the same. By establishing a centrist party, he has often discredited the leftists as well as rightists, creating this division.

One thing that Macron has successfully strategized is ripening the left and right hate, the benefit of which is being enjoyed by his own centrist party. 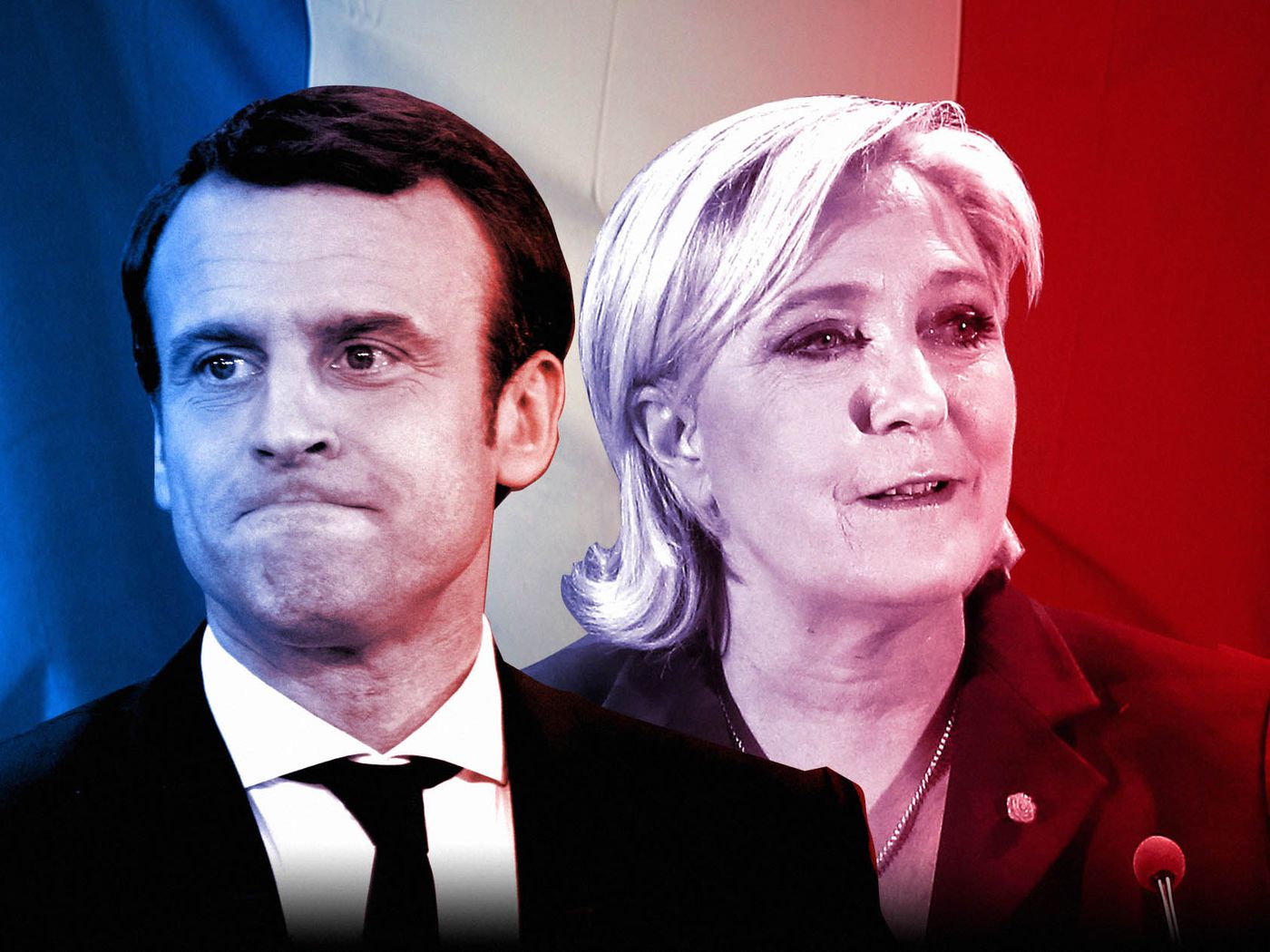 Analysts are predicting a Macron-Le Pen rematch in the runoff stage of the election, with the final result going either way.

Just because deepening the left-right divide, he has successfully neutralized the right faction, hence decreasing his electoral competitors.

Leftist Parti Socialiste is not even in a position to bring forward a strong presidential candidate, because of which they are likely to make a "union of the left" to contest the election.

The Green Party is expected to lead this union, but its performance in the presidential races has always been unsatisfactory. Jean-Luc Melenchon is plagued by scandals and political maneuvering.

French politics is often known as the left-minute shuffle. In the 2017 presidential elections, for instance, eighteen months before the election, no one thought that Macron would run for the presidency, let alone making it to the office.

The path to reelection would not be an easy one for Macron.

Le Pen has had his eyes on the presidency since 2011 and is currently leading in all opinion polls.

First, Le Pen's road to victory has repeatedly been blocked by the two-round electoral system of France.

Secondly, Le Pen is favored by the rising tide of nationalism amid the growing identity crisis in Europe since the Brexit deal.

Le Pen has also emerged as a leading voice of many social issues that were previously owned by the left, currently known as non-existent left in France.

As the importance of younger voters increases in deciding the elections globally, Le Pen's ability to mobilize them is his key to success.

Emanuel Macron's version of populism can backfire on him any time soon.

This time, a close contest is expected between the top two contenders who are playing the politics of appeasement to, at least, safeguard their ideological voters' base.

Le Pen's politics of nationalism and anti-EU sentiments, however, is a threat to globalization and the EU, which is already gasping for oxygen.

Nonetheless, if both Len Pen from France and Trygve Slagsvold Vedum from Norway win their respective elections, the fate of the EU can face another major blow soon.

How to Get Campaign Donations. Hacks Every Politician Needs to Know
9 Questions to Ask of Politicians Before Voting: Know Your Responsibility