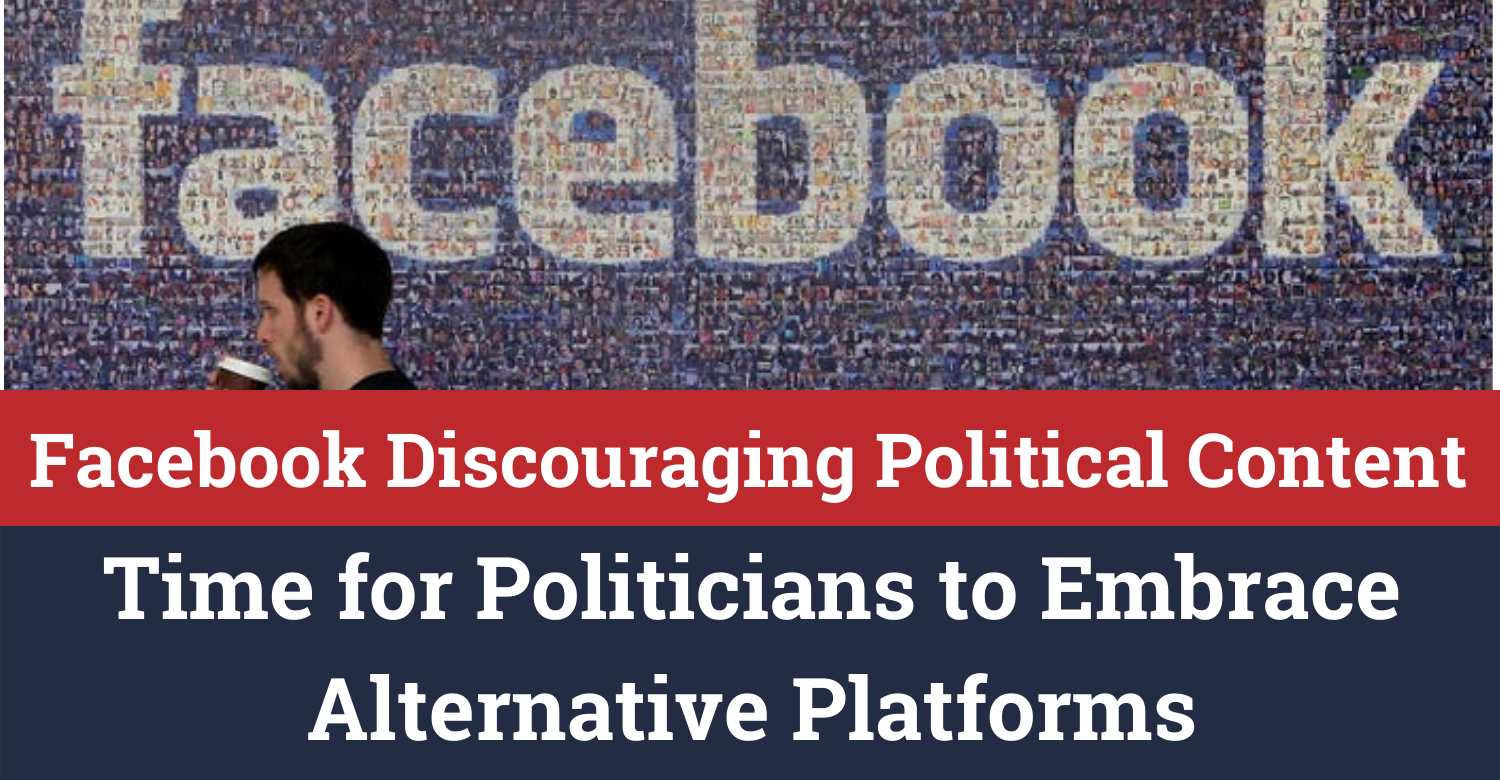 When the discussion of social media political advertisement kicks off, the name of Facebook often comes on top.

This is mostly due to the inclination of the younger age voters toward this platform and their habit of sticking to the screens for too long.

When Facebook banned political advertisement followed by the 2020 US elections, it was a fair warning about the platform’s further ambitions regarding political content.

However, when Facebook removed the ban on political and social issues ads once again, many campaigners are happy that they could finally resume their bids on the biggest social media platform.

But political practitioners have much to worry about as Facebook is all set to de-emphasize political posts on its platform, which would ultimately hit politician’s plans all across the globe. 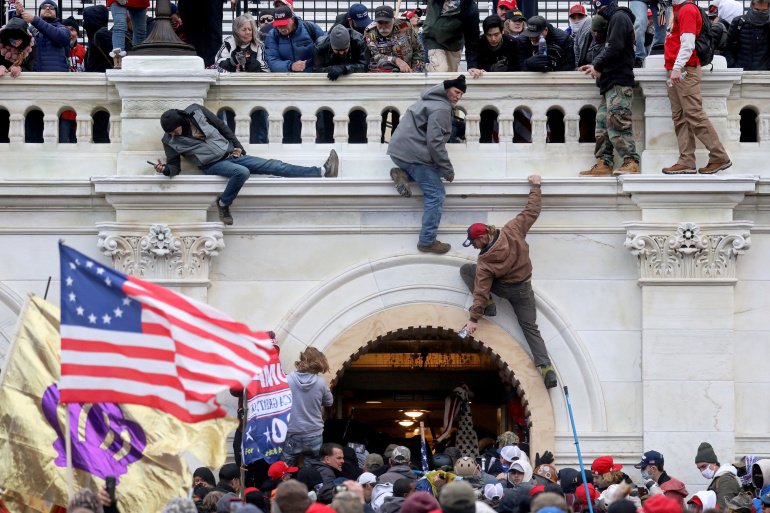 FILE PHOTO: A mob of supporters of U.S. President Donald Trump fight with members of law enforcement at a door they broke open as they storm the U.S. Capitol Building in Washington, U.S., January 6, 2021. REUTERS/Leah Millis/File Photo

Facebook’s attempt to demotivate political content was very much anticipated, especially after the insurrection at the US capitol on January 6.

The calls for scrutinizing extremist content were increasing, not to mention that the platform is already in pursuit of the social credit system.

As partisan politics trigger conflicts of varying nature in different countries, Facebook is in no mood to encourage political content anymore.

The social media giant is not banning political advertisement in its entirety as of now, but it is all set to discourage it.

It would be a change in the Facebook algorithm that would ultimately modify the working of Facebook Newsfeed.

The algorithm that loads newsfeed for users would discourage political content so that politicians’ and campaigners’ outreach would be reduced significantly. People would not be served with the content which these people post. 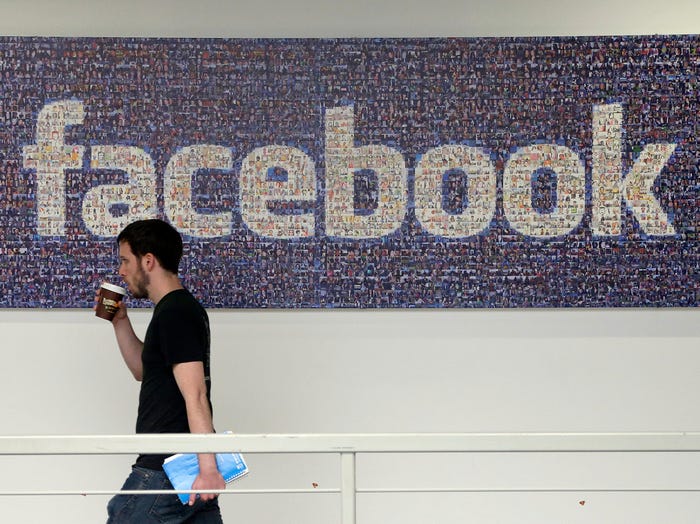 Politicians Must Embrace Alternate Strategies Before It’s too Late

This update would essentially eliminate the role of Facebook in digital election campaigning and promoting campaign messaging on Facebook.

Henceforth, politicians would need alternate platforms to run their election campaigns to reach the targeted audience.

As a matter of fact, politicians would need to find a platform that is being used by the same audience so that they could help their message reach the right audience.

People who use Facebook are mostly digital citizens who prefer the online mode of communication. As a political campaigner struggling to make your mark, the need for optimization of your political websites would increase by manifold.

The only way you can make an impact without Facebook is to run your own website that is fully optimized for users who want to reach your political campaign.

This immediate news of reducing the political space of Facebook would encourage many politicians to seek the services of companies offering data analytics and Search Engine Optimization (SEO) processes.

Being politicians seeking a public office, you would also need to fill the void created by Facebook’s denial of entertaining political content anymore.

For every politician, it is the right time to sign up for platforms offering them the best digital visibility services so that their campaign will not be impacted by the tech giant’s decision.

As these two social media giants are likely to boycott political promotions, you have to make some serious decisions for your campaign.

Relying on data analytics and analyzing voters’ sentiments based on data is the only way to move forward.

This is due to the fact that data is the oil of the 21st century. If politicians successfully leverage their campaigns on data, they can create incredible differences in outrunning their competitors. 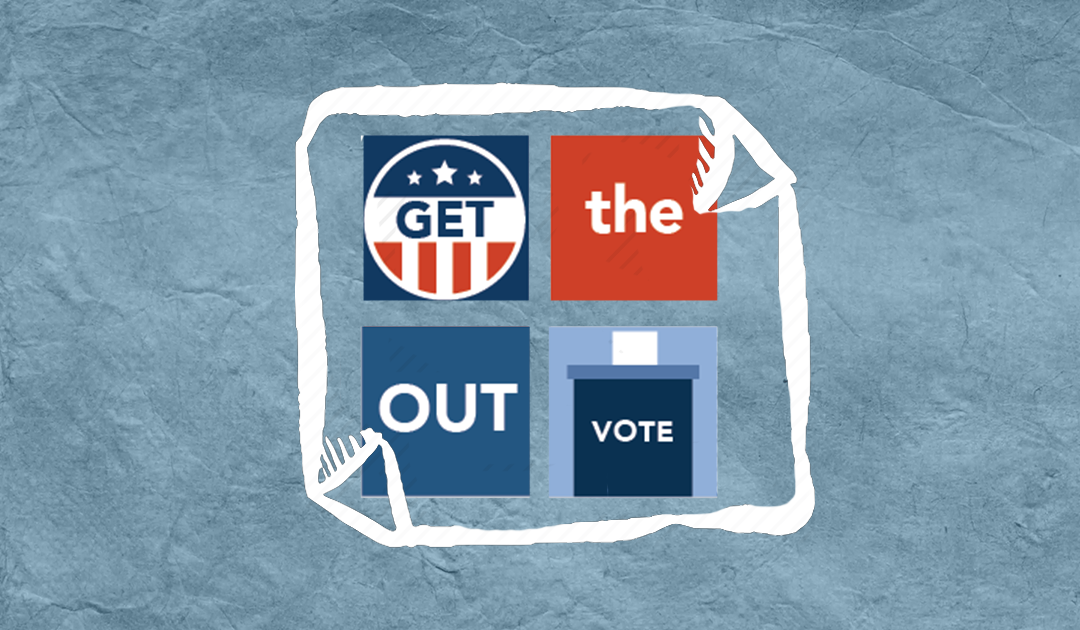 Google is going to be the home of politicians from now on, either they like it or not.

Whether you want to raise funds for your political campaigns or promote your bid for Getting Out the Vote (GOTV) campaigns, relying on SEO is the only tactic that is going to help you in winning elections.

Countering the propaganda against yourself and managing your reputation will also be another challenge for politicians in the age of pervasive misinformation.

But it is how it is. Either politicians embrace the change or be ready to be wiped out from political spectrums.