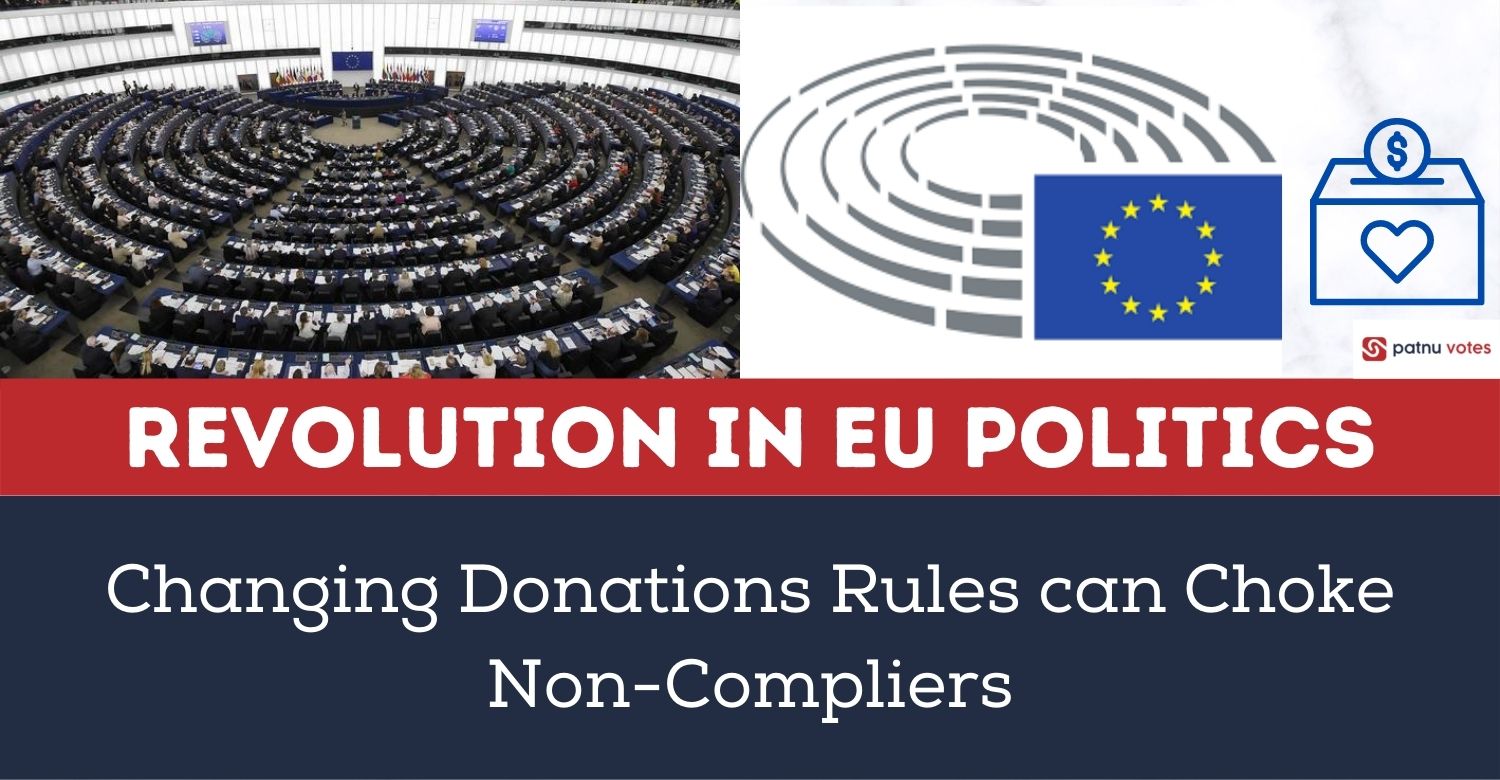 The new rules encourage better donation monitoring, reducing administrative red-tape, and withholding funds for those politicians who refuse to comply with the new enforcement.

The Members of the European Parliament (MEPs) are ready for the changing dynamics of politics, so they have started changing the rules according to modern times. The proposed measure has been adopted with 428 votes in favor, while 92 votes were against it. 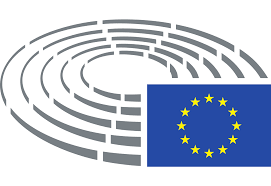 Donations Revolution: The Changing Dynamics of the EU Politics

The concerns of ethics in political fundraising always remain high, not only in Europe but across the globe. With the involvement of the dirty money and scam political donations, this concept stood even truer.

The MEPs acknowledged that the funding for political parties must not contradict EU values. Most of these values are based on fundamental human rights, including freedom, dignity, and the rule of law.

Similarly, the MEPs also welcomed the enforcement of the recovery mechanisms should the funds be collected through illicit means. This is a welcome development and can rule out the inclusion of dirty money in politics if everything goes as planned.

One of the major landmarks for the latest set of reforms is raising concerns over the purity of the donations collected during election seasons.

MPs believe that aggregated donations over €3,000 should be scrutinized in a better fashion.

Not only this, but a sudden spike in crowdfunding is also among the concerns of MPs in EU politics.

This is due to the fact that the political parties that believe in the faulty donations practices can turn toward a small chunk of illegal donations when they see the scrutiny coming towards big donations.

Under the new rules, the non-EU entities will not be able to donate to the European political parties. There is a widespread practice in politics that political parties reroute any donation beyond a transparent limit to a different entity in order to avoid legal complications.

This way, they can easily avoid the rules, not to mention that they continue to get donations in their new entities. The EU parliament is all set to eliminate this practice by 2027, which will disallow political parties to embrace this strategy. 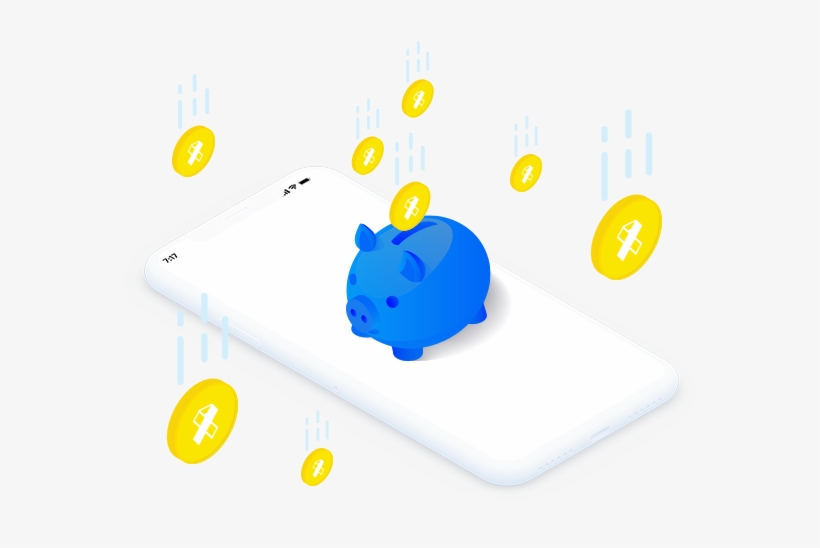 Thinking Beyond Donations: EU Parliament all set to Change the Way Politics Works

The new set of rules are not limited to these regimes only. MEPs are looking forward to introducing changes in the following doctrines.

The introduction of the report is a much-needed step for expanding democracy in the region, where the rise of populism has raised questions about the transparency of political practices. Now politicians will have to behave wisely if they want to remain in the races.

The revision of the donations rules would not only reduce the dirty money in politics but also give smaller political parties breathing space.

This is due to the fact that smaller and new parties are often being ignored by voters, as they have no resources available to them.

These practices kill the aspirations of many newbie politicians even before they run their first elections.

The only way for European politicians to win money is through transparent online fundraisers that can help them go places in their next elections.