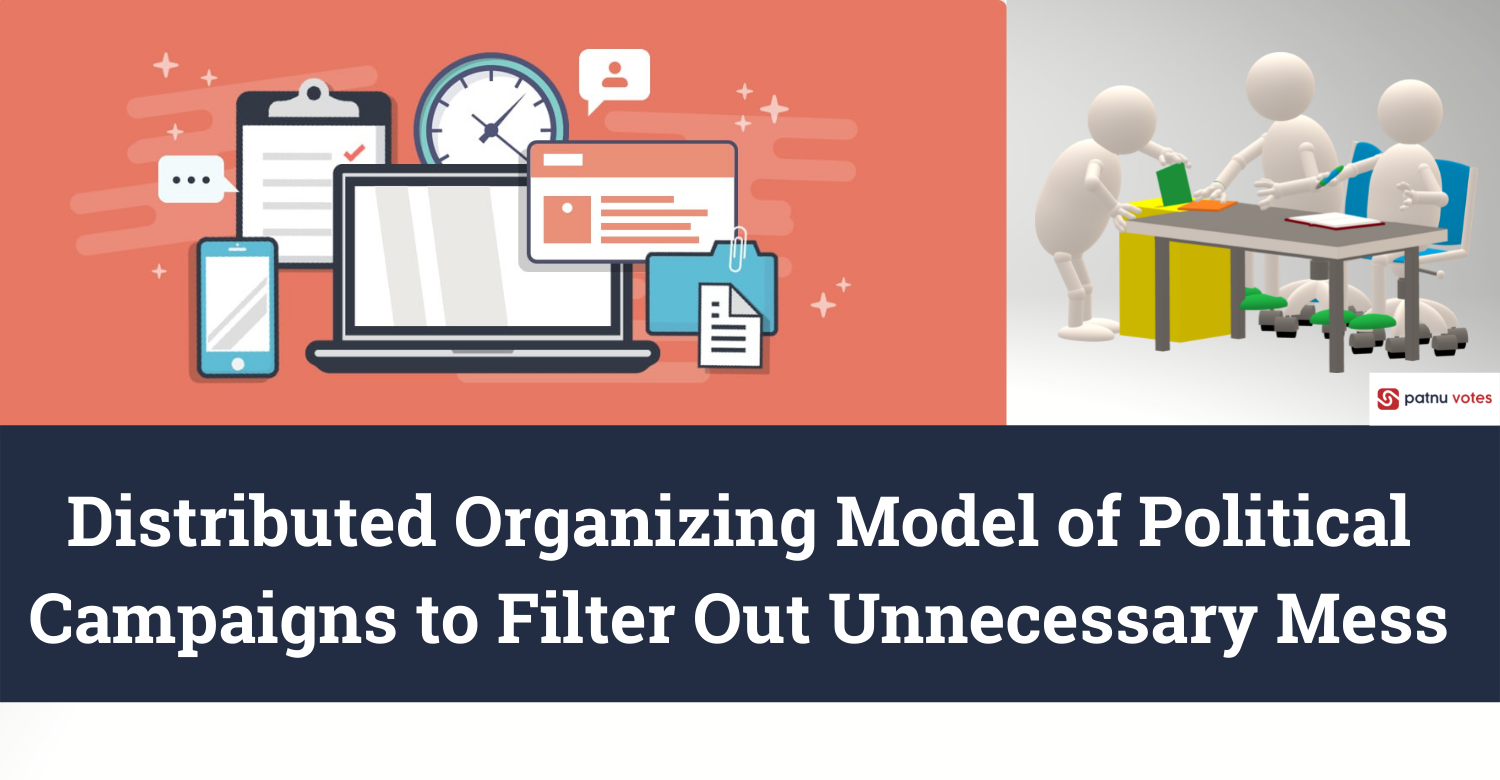 Eli Mshomi September 10, 2021 No Comments
Contents hide
1 Accessing Local Inputs to Modify your Campaigns
2 Focus on Communication Management to Filter out the Best Strategy
3 Sorting the Leader Out of Your Campaign Volunteers with People-Powered Theory of Change
4 Make a Well-Defined Path to Organizational Hierarchy
5 Keep Your Technology Updated

Proper administration becomes a herculean task in most political campaigns, which encourages campaign managers to focus on the chapter management of political parties.

As the role of grassroots campaigns is recognized in modern-day political movements, distributed organizing is also gaining ground to help campaigns win big by optimizing their campaigns as much as possible.

Distributed organizing is an inside-out approach where grassroots are empowered enough that all of them accumulate to generate the best results for political campaigns.

While, on the one hand, distributed organizing provides promising avenues to political campaigns, it also poses challenges to campaign managers not to scale up the mess.

Accumulating local input in your campaign and molding your strategy from this input is an essential element of distributed organizing.

Every political campaign should take care of this important measure while doing political canvassing.

Sometimes the smartest people do not get involved in volunteering for your campaign directly due to their own commitments, but they can offer you assistance even while remaining out of the visible campaign infrastructure.

So incorporating the right feedback at the right time is a matter of utmost importance in winning distributed organizing. 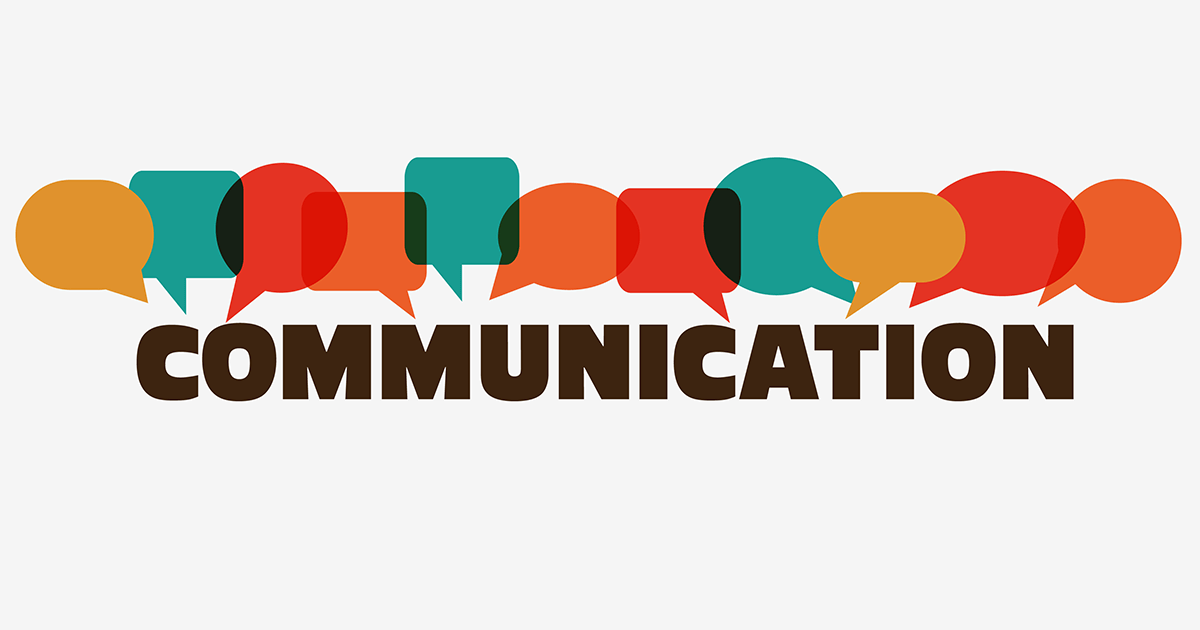 Focus on Communication Management to Filter out the Best Strategy

Communication management is one of the principal urgencies for which you have to delegate the most important resources in your political campaign.

Sometimes you have to follow the trial and error approach to make your campaign successful.

Most often, each and every chapter of your political campaign adopts a different strategy based on their own needs.

But all chapters need mutual cooperation to work in the long run. Often, you may see that one chapter of your political party is outperforming the others.

So better communication between all of them is essential to improve your campaign management and to make distributive organizing effective.

You have to identify the top leaders of your political campaigns, most of whom will emerge out of local volunteers.

When you interact with them, you will easily recognize that some of them have more fire in their bellies than others.

All you need to do is to filter these leaders out because they will become your most important asset. Put them in the challenging activities regularly to gauge who among them responds well and strategically.

Ask them to bring the campaign out of a crisis at the time of the need to see which volunteer is taking the greatest ownership of your campaign.

Once you scrutinize them, it is easy to expand your distribution organizing strategy to raise your campaign to a national level.

This is known as the people-powered theory of change, as the non-paid people take ownership of your campaign out of their curiosity to learn and progress.

While you bid your supporters to join your cause, it is important that you enact the organizational hierarchy clearly, so that people know what they are driving for.

When your supporters are confident enough that they can represent your campaign in some authoritative position in the future, they are likely to perform well.

This is the beauty of distributive organizing, as it helps you find potential leaders. It can even be a way for your to find your future campaign manager to raise your political campaign to an unmatchable level.

While distribute organizing provides a favorable playing field in your political campaign, keeping it updated with the help of technology is the best thing that you can do.

Keeping a common platform for all the chapters across the country or any targeted area should be your motive.

Whether you want to make Slack a communication channel or you are relying on Google Docs for file sharing, make sure that all of your team is on one page for mutual collaboration.

Investing in your political campaigning apps is also one of the evergreen ideas.