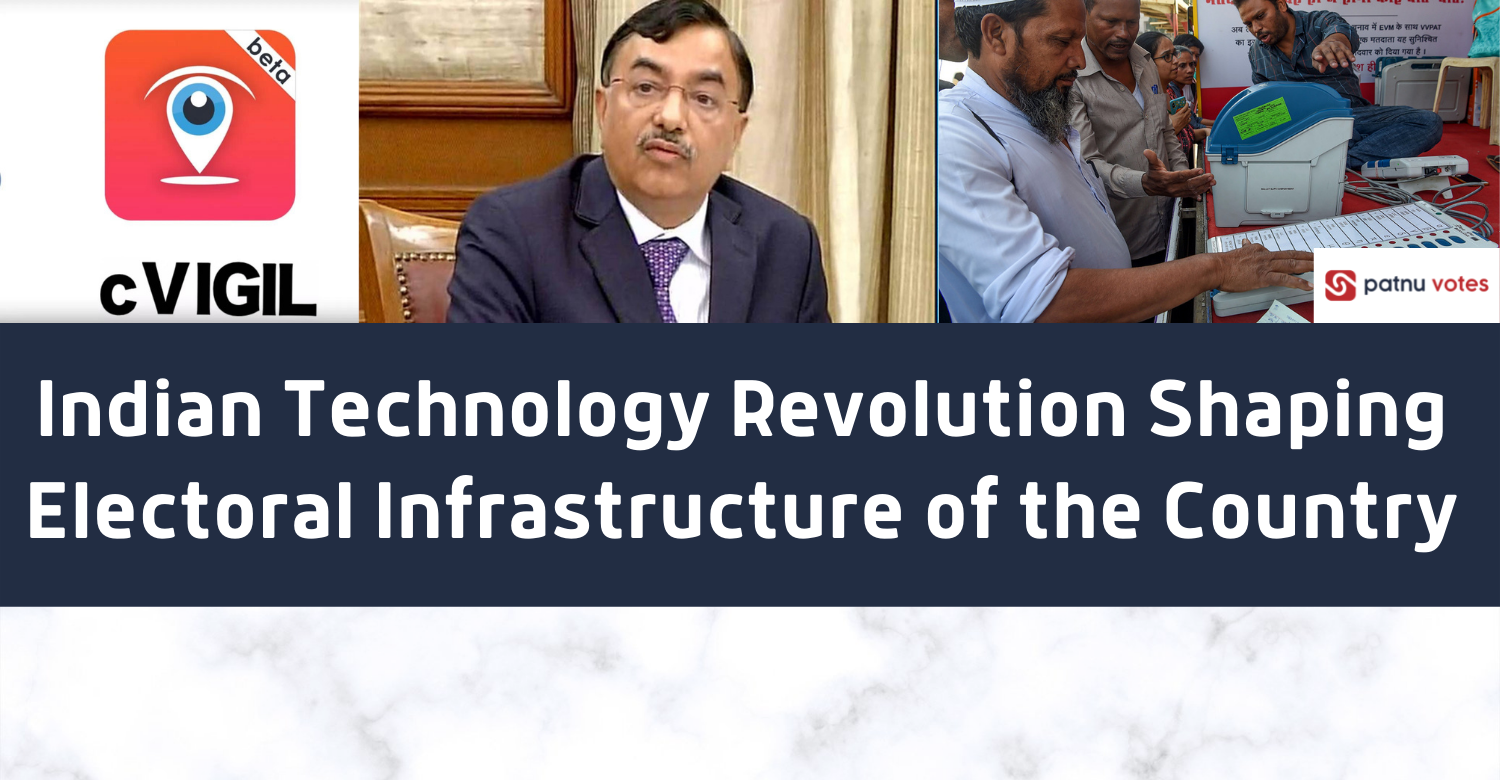 Assembly elections in India have ignited a new debate on the use of technology in the electoral process amid the increasing COVID cases.

A country that itself is a house of rising information infrastructure had been facing manual intervention in elections with little to no use of technology.

However, the chief election commissioner of India, Sushil Chandra, is taking measures to increase the role of mobile applications in the elections that are about to be held this year in different states.

It will encourage more citizens to participate in the elections coupled with increasing transparency, which often destroys the integrity of elections in the country. The election app named cVIGIL is being introduced by the authorities so that people facing voter suppression could report it to the election commission immediately.

This is surely a significant measure in a country where patriarchal institutions are still a reality, and women and religious minorities can be denied their right to vote.

As the election commission of India has vowed to take action within 100 minutes of complaint filling, it would be a revolutionary step if executed properly.

The encouraging part for most of the suppressed people is that they can file complaints anonymously.

This is an important development since it can encourage even weaker elements of society to report any harassment they may face.

As the app is based on GIS technology, it is helpful for law enforcement agencies to reach the exact spot of the complaint immediately using the auto-location feature embedded in the application.

Another important development in the Indian political environment is to facilitate politicians to file their candidacy using the internet, which will help politicians dodge long waiting times in manual filings.

The portal will also allow politicians to submit security amounts online and find time slots to attend the returning officers for the confirmation of their candidacy.

The new era of technological revolution will also help political parties to gain the permission of the relevant administration to hold political meetings and rallies, which would be helpful in fast-pacing campaign operations for politicians.

In a country like India, where government operations are marred by red tape and nepotism, these sorts of developments are important to encourage voter participation and suppress the suppressors. 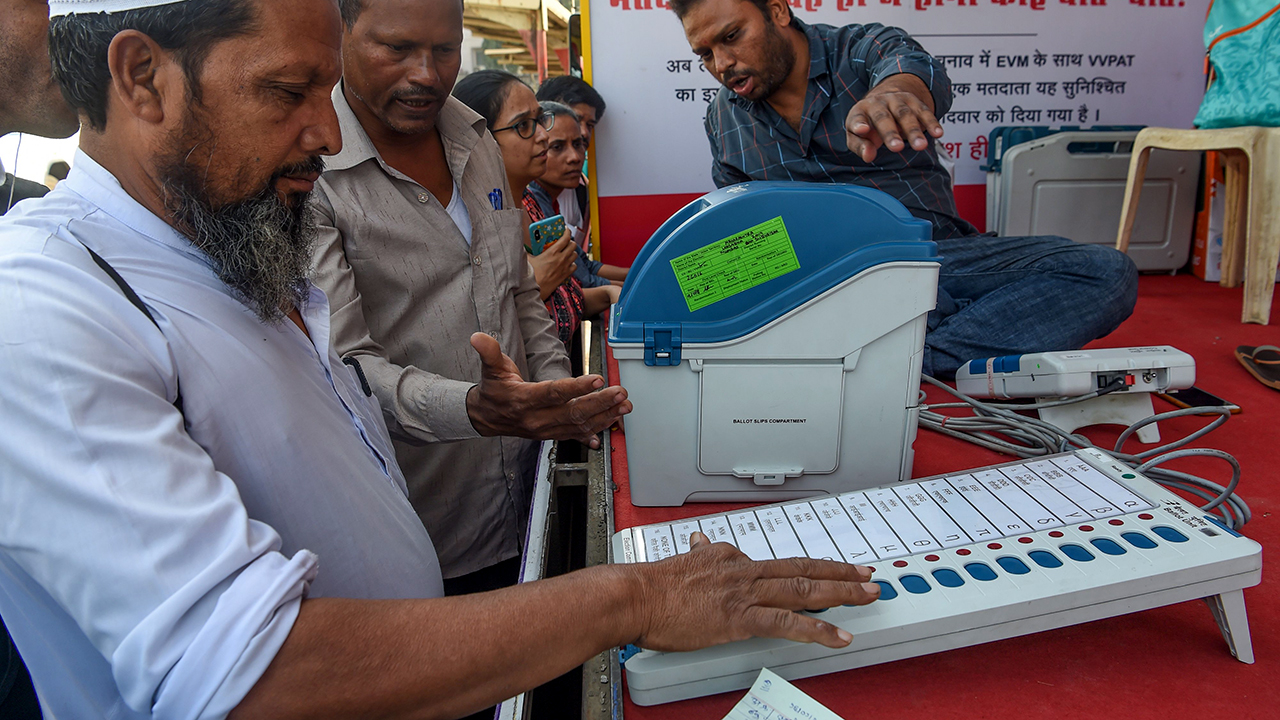 However, the promises of election authorities to stick with the measures needs to be materialized, and officials should walk the talk in order to create big differences.

The gap between promises and execution of policies in countries like India always remains huge due to the lack of transparent practices available.

And this time, the election commission is running against the clock as elections will start in a couple of months, and training law enforcement officials for cracking down against voter suppressors can take time.

Similarly, the newly developed application needs to be tested at a small scale before being implemented in national-level elections.

It will allow the election commission to study the challenges associated with the applications deeper, hence getting more time to bring improvements to the system.

Now is the time to uplift these technological progressions to a new level and integrate the usage of technology for the use of casting ballots, so that the effects of the low voter turnout can be mitigated.

This technological progress in the electoral process of India is a win-win situation for both politicians and voters.

While it would give voters a way to bypass the suppression they face, it will allow a wide range of political participation, hence giving equal opportunity to every deserving candidate.