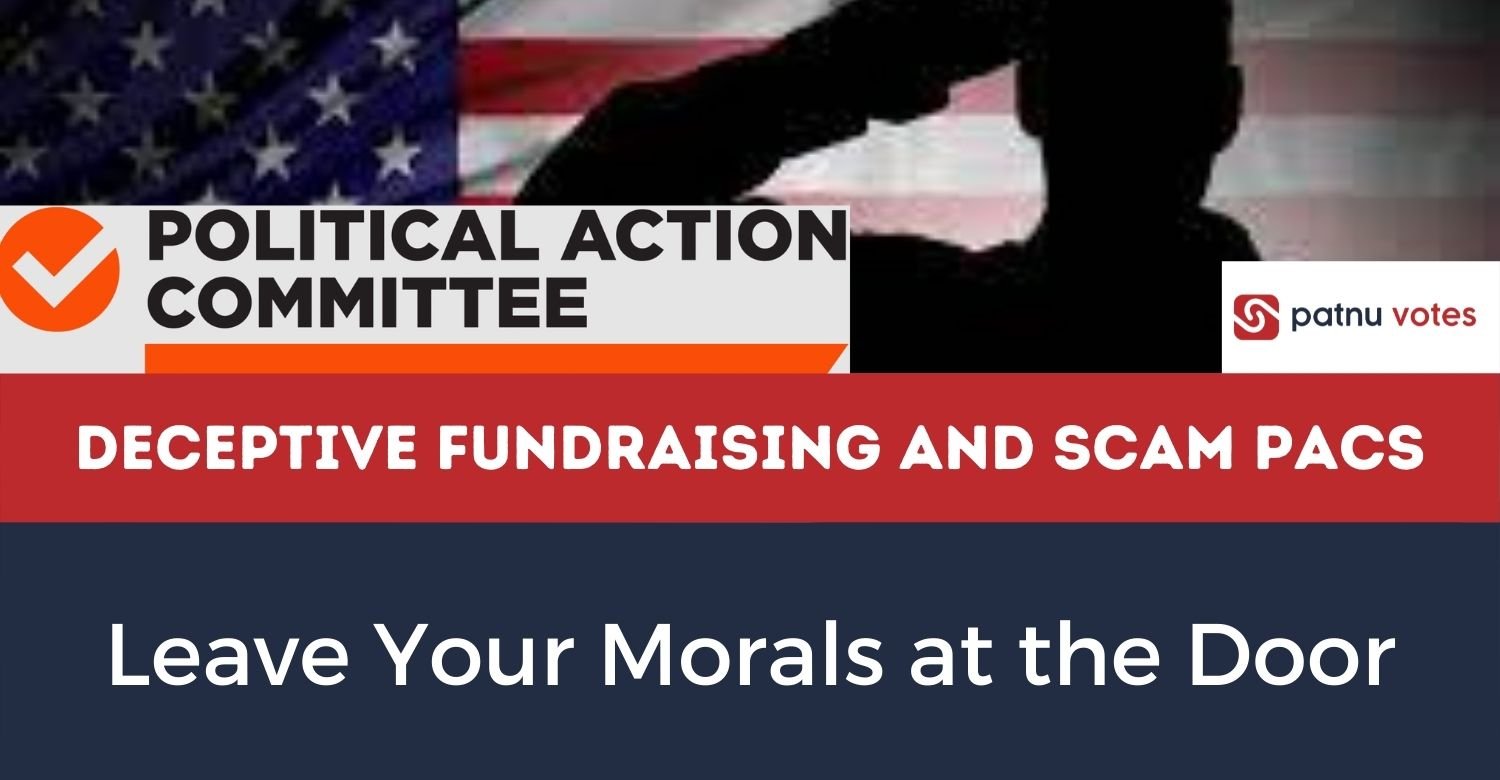 This implies the importance of the Political Action Committees (PACs) on the US national horizon. However, in parallel, a score of deceptive fundraising efforts are in full swing to scam political donors in big numbers.

Sometimes they just flee away with donors’ money; others they put the donors intentionally in the inescapable trap of recurring donations.

What are scam PACs, and how do they trick donors into deceptive fundraising? Let’s see.

Scam PACs: When Morals are Left at the Door

The concept of scam PAC is not new. Instead of donating them to candidates, they take political donations themselves and use them for their own purposes.

Amid the heated environment of the elections, they often get overlooked as political parties find little time in suing them.

Their motto is simple yet assertive. They want to get money by hook or by crook. A criminal who fled away with donors money said,

“The motto was, ‘Leave your morals at the door.’”

Despite the severity of consequences, their involvement in these scams depicts the volume of return they get in this business.

There have been instances where these scammers have been jailed for running fraudulent campaigns at the national level.

For instance, a scammer named Kelly Rogers was jailed for three years for running a scam PAC for raising funds for Republican gubernatorial candidate Ken Cuccinelli.

Similarly, another scam PAC was unveiled aiming to get money from Bernie Sanders supporters, namely “Feel Bern,” as the scammer raised more than half a million dollars through deceptive fundraising.

Ostensibly, small political donors who donate a meager amount of money do not often bother to check the credibility of a PAC, neither are they aware of the existence of these scams.

This is primarily the reason why these small donors are the biggest victims of these frauds.

While these scam PACs often flee away from scrutiny, the latest revolt of the Department of Justice had unveiled a score of such networks.

PACs that Scam: Another Effort of Deceptive Fundraising

But the deceptive fundraising during election cycles does not end here. This was about the scam PACs, but what about legal PACs that scam? This is yet another attempt to influence people for unwanted political donations through prechecked boxes.

This practice is no surprise in the political arenas, even at the highest levels where the Trump campaign used deceptive fundraising techniques to empty poor donors’ bank accounts.

While some of the efforts were intended for monthly recurring, others were as aggressive as taking unintended weekly donations.

The attempts of PACs who scam are no meager. At least twelve percent of Trump donors requested refunds from their respective banks from June 15 to December 31, 2020.

The severity of the issue has now finally alarmed politicians as well. Katie Porter, the Democratic congresswoman, has introduced the “Stop Scam PACs Act,” which is unlikely to be a law anytime soon, however. 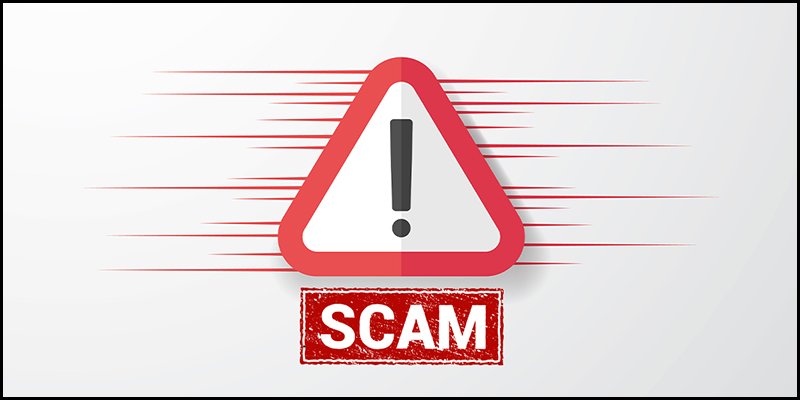 Scam PAC is a reality despite too many regulations. Every voter who wants to donate in these PACs must cross-check that their donation is not going to faulty purposes.

Most of these scam PACs are operated through call centers, as this lucrative niche in US telemarketing has gained traction with time.

The misery does not end here. Sometimes these PACs work under the banner of charities, let’s say cancer or heart surgery charities, and get away with the money once donors donate to them.

This is also a significant systematic loophole as scammers get away with the money originally donated for critical causes.

In fact, this niche has been exploited to the greatest extent, as not everyone donates for political purposes, but people are likely to swipe their cards when they hear about charity.

Campaign finance has become the victim of dark money and these illicit scams.

People running the PACs need to be regulated at every cost to neutralize this harm as soon as possible.

This increases the efforts of political candidates as well who cannot afford to lose big money of their donors to these scams.

Only rightful political fundraising is the solution to these deceptive fundraising efforts so that people can control who they donate and how big they really want to contribute in any election campaign.

Millennial Voters: Thinking to Win Elections Without Them is a Wild Goose Chase
Digital Listening and Internet Campaigns: Nobody Knows the Art Better than Kenya President Uhuru Kenyatta