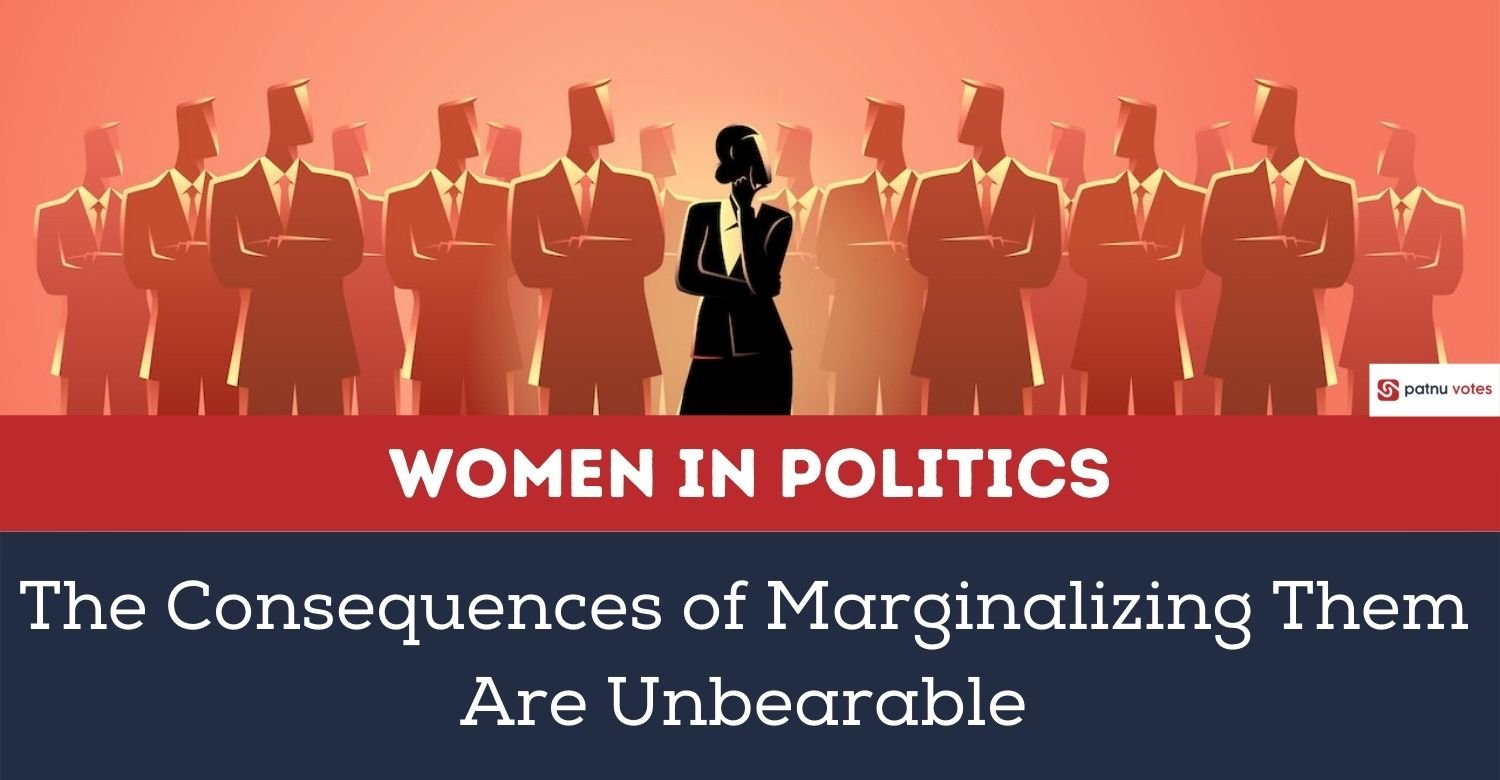 Politics, often regarded as a game of big boys, has witnessed some drastic changes in recent times.

Especially since the feminism movements kicked off and women flooded the streets for voting rights, the acceptance of their inclusion in the global landscape of power by the dominant males has proven that women have to be an essential part of politics.

However, the patriarchal attitude of the status quo has often stopped women’s bids to rise toward the highest offices.

Even today, when the United Nations is struggling to make sustainable development goals a reality by 2030, women are highly discouraged in some countries for their political participation. 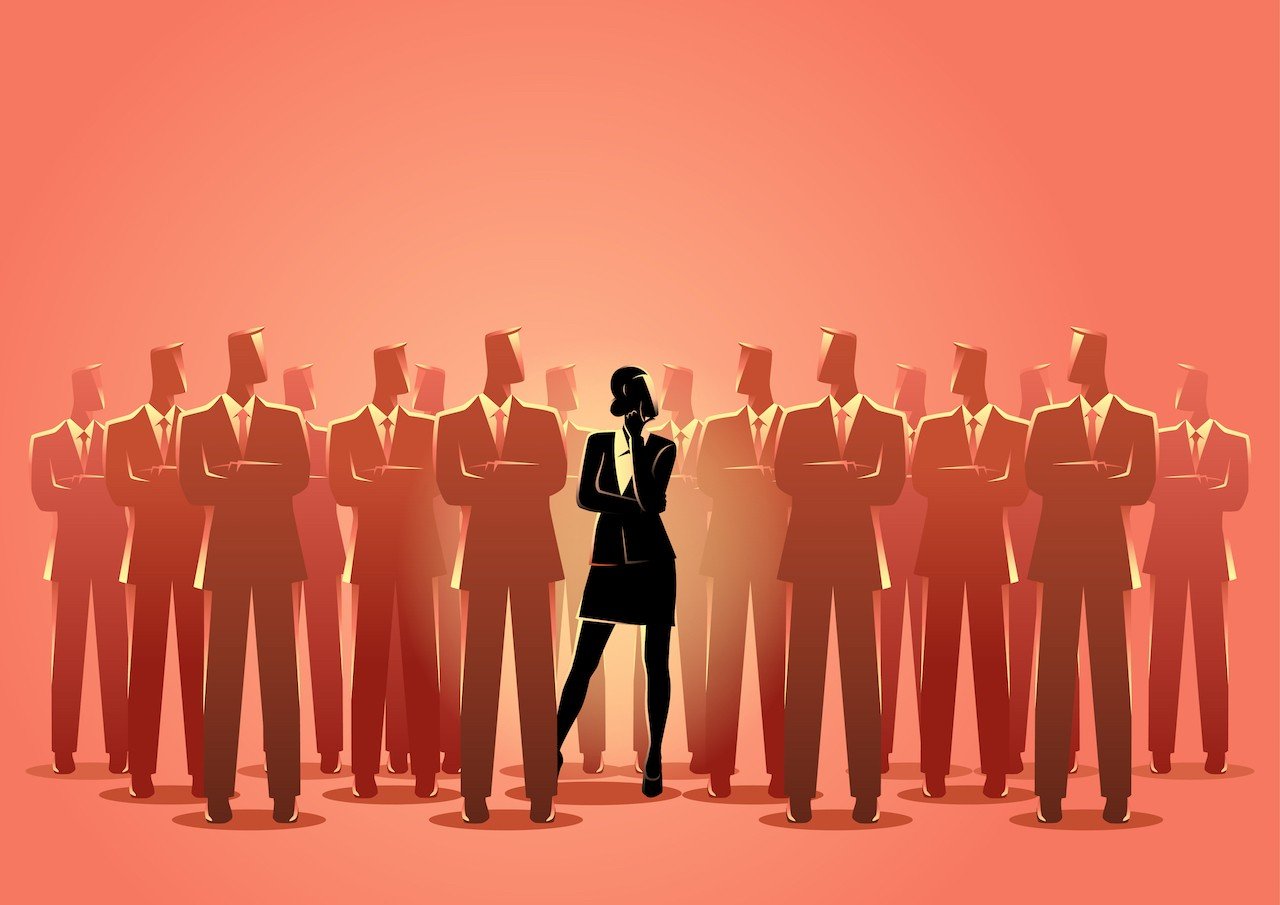 Women are mostly not seen in politics because it is considered as a power game of men. However including them in politics can solve many gender related crisis.

Data Don’t Lie: Women’s Participation in Politics Across the Globe

Despite the fact that the world has come too far to achieve gender equality, the numbers are male dominant to a huge extent.

For instance, as of now, only 32 countries have a female head of state. The ratio is roughly 1:6 in favor of men in this sphere.

Even in the United States, which led all these efforts of women’s empowerment, no woman has ever reached the White House to date.

It is only on the 2020 ballot that a female vice president was elected for the very first time. Except for four countries right now, every other nation has a male dominance in legislators.

Rwanda, Cuba, Bolivia, and the UAE have more than 50 percent of their legislators as females.

This data depicts the gravity of the matter as global women continue suffering from unequal opportunities in the political sphere.

Read more: How to win Elections with Digital Election Campaigns

Rapid Marginalization of Women in Politics: The Consequences Can be Unimaginable

The consequences of this unequal distribution are mammoth throughout the world. Most often, the gender equality bills in the legislatures are being introduced and sponsored by females.

Every time there are calls for gender equality, women lead the legislative efforts. Now, when their numbers have shrunk too much, women have a few voices left in the power corridors.

This results in suppressive regimes of domestic violence and other gender-related discriminations.

This demands the higher inclusion of women in the decision-making process.

The issue can be resolved by fixing quotas of women in political setups. For some, fixing quotas may seem like discrimination against men, but this is one of the ways that is being practiced to equalize the voices in power setups.

Once the gap reduces, the quota system can be revamped completely, followed by no quota and an open system.

Secondly, the already existing women in global legislatures should focus on the financial independence of the marginalized community.

Once women feel financially independent, they are more likely to run for office. While the western nations often pledge their impartiality about the wage gap of all the genders, in practice, women are being offered less money than males for an equal job, which is proven with statistics many times as well.

While no single country is free from this menace, however, the problem primarily persists in third world countries where the absence of women from the political landscape is defended through cultural and religious lenses.

Women already in the legislatures have a mighty responsibility on them to revamp the systems in favor of other marginalized females. By bringing gender-based criminals to justice through rigorous legislation, the powerful women can inspire others as well.

Women should also be taught leadership skills at an earlier age so that they can develop their interest in politics over time. One of the reasons why men resist women to grab offices is that the symbol of power and courage is mostly equated with men in most societies.

This makes males an automatic choice to assume offices as compared to women.

Read More: How to Use Facebook to Win Elections?

Nonetheless, the need for bringing productivity into the system is greater than ever, which can only be done by making women an integral part of governance.

This will encourage not only them but also the other marginalized groups which are denied their fundamental rights.

Women have not only faced problems being the running candidates; in fact, female voters also find it a challenge to cast their ballots on election day.