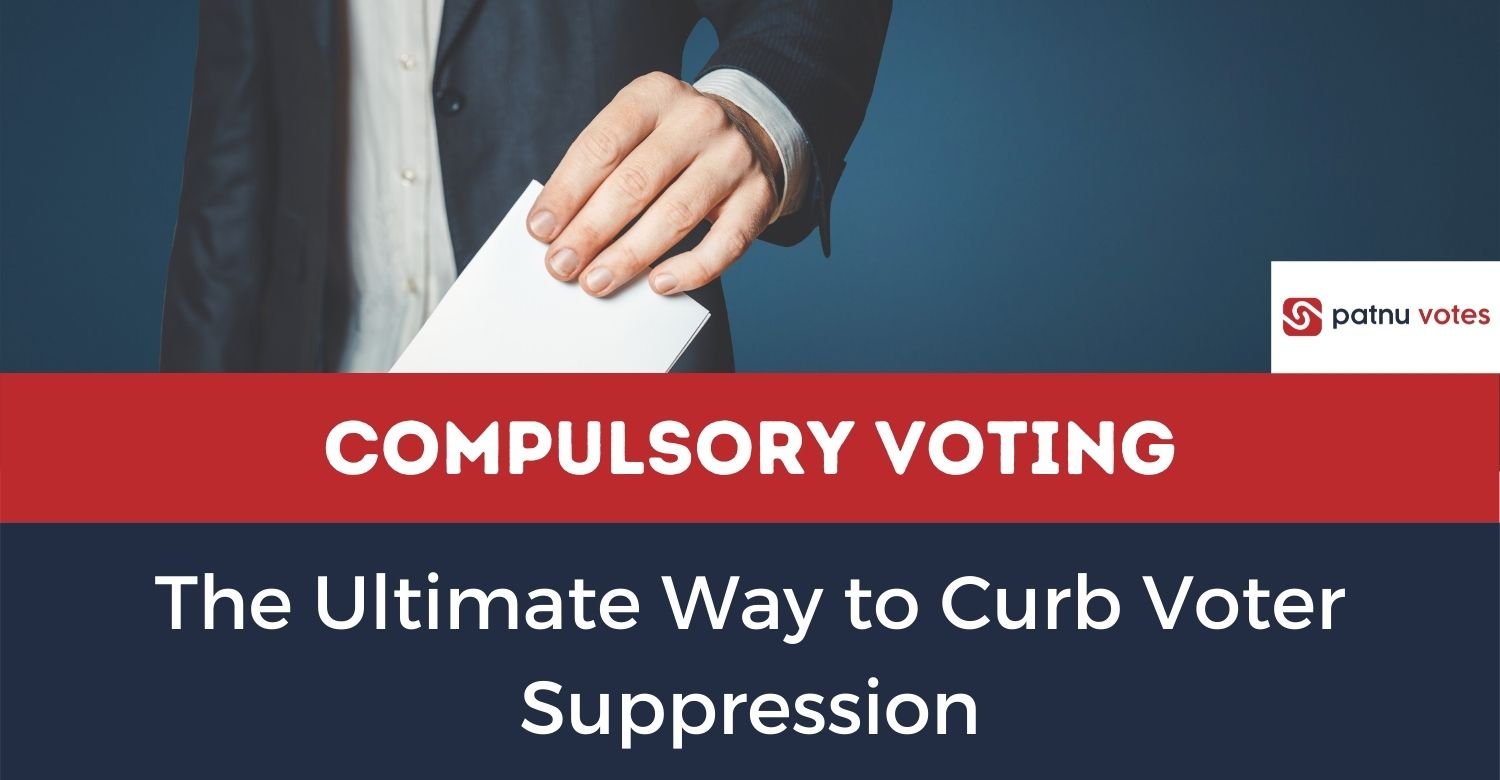 Singapore had a voter turnout of more than 95 percent in the 2020 elections, while the average turnout in Belgium almost touched 90.16 percent.

Both of these nations, along with more than twenty other countries, have compulsory voting laws.

While the countries like the United States struggle too much to craft voting rights legislation with lawmakers locking horns with each other, many countries have buried this debate once and for all by making voting compulsory.

Compulsory voting is the key to success in modern democracies, as it has changed the concept of elections altogether.

Politicians are increasingly worried about the lower turnout problems in their elections, often launching digital go-to vote campaigns to increase voter turnout in their favor, which is also an effective strategy.

The increasing trend toward voter suppression has often raised the eyebrows of the stakeholders who have dedicated their lives to voting rights.

This suppression leads to lower voter turnouts, even in the post-industrialized societies that claim to be the emblem of democracy. 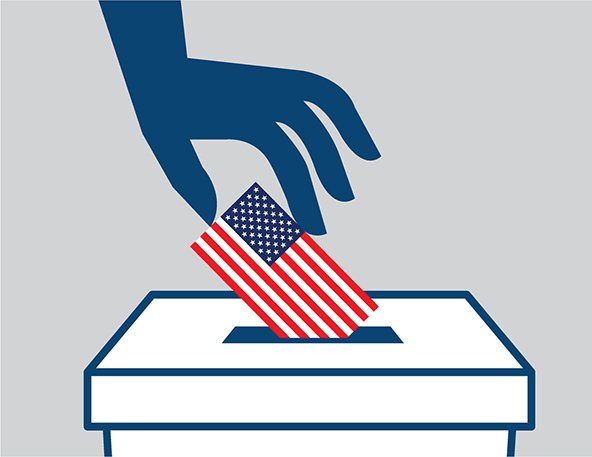 Every voter has a right to cast a ballot, but many voters show negligence and do cast their votes. This is one of the reasons why voter compulsion should be a part of modern democracies.

Even though Americans voted in historical numbers, defying all the previously set records, the voter turnout rate in the 2020 presidential elections was just 66.7 percent.

Nearly 27 countries have compulsory voting laws to increase the citizens' participation in the national discourse.

While implementing these laws remains a challenge to a great extent, the data suggests that these laws are compelling better voter turnouts.

Surprisingly, this voter participation rate was even below 60 percent in states like Oklahoma, Arkansas, and Hawaii. The United States is not the only country facing this misery.

India, for example, had a voter turnout rate of 67.11 percent in the Lok Sabha elections of 2019, despite recording the highest turnout rate ever.

Activists around the globe are burning the midnight oil to help people reach the polling stations, but many naysayers are trying to pass legislation to curb the popular voices in their respective countries.

The concept of compulsory voting is one of the few ways through which this low voting turnout menace can be curtailed once and for all. 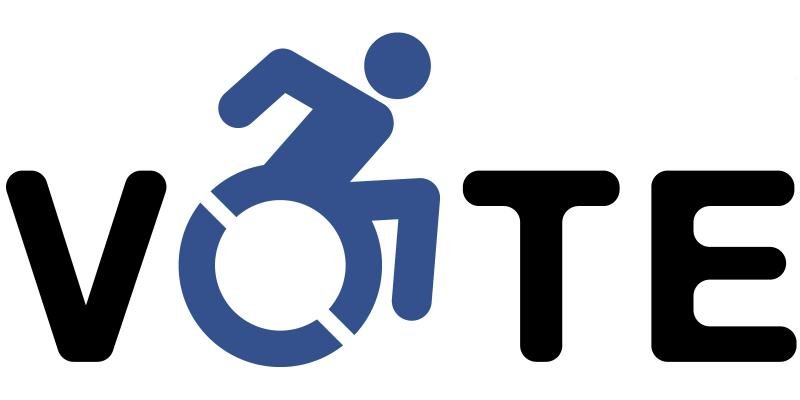 The vote is the sacred right of every human being but voter suppression is making it impossible. So, making voting compulsory is the only way out of these crises

A fine, either small or large, can easily be imposed on voters who don't cast their ballot on election day.

However, before implementing this practice, some other reforms are of utmost importance, or it would just be a burden on people's pockets.

Belgians who don't go to vote are being fined €40 to €80. The fine can go up to € 200 for the repeat offender. Hence, Belgians are compelled to vote in the national elections.

The accessibility to the vote is counted as the fundamental right of human beings in global democracies. However, some people can have higher access to voting facilities than others on election day.

For instance, in less developed democracies, rural areas can be deprived of polling stations. Similarly, women are mostly kept away from casting their ballots, so they cannot get involved in the national discourse.

A compulsory vote would solve these crises. The catch is to introduce mandatory but equal voting.

There is a universal need to incorporate the strategies like mail-in voting, early voting, and absentee voting across the world.

Many countries, especially the underdeveloped ones, are still reluctant to adopt these strategies. They often believe that electronic machines are prone to voter fraud, a groundless claim that was also watered by Donald Trump, furthering the doubts in people's minds.

As the world moves further into the 21st century, the need to incorporate blockchain voting is also rising. This innovative concept can help voters cast their ballots through their mobile phones sitting in their homes.

If modern democracies adopt compulsory voting, they would have to accompany these efforts with the latest technologies.

The issue of voter suppression would become null and void the day compulsory voting becomes a reality.

Politicians' energies would be directed to other effective legislations. This ultimate effort will be death to the Jim Crow laws.

Politicians worrying about declining voter turnout in their election can craft an impenetrable digital election strategy, along with outreaching their potential voters by managing their reputation.

The role of supranational political institutions, especially the United Nations, can be important in this regard.

The body has often emphasized the need for free and fair elections globally. A special program launched by the intragovernmental body can raise awareness about compulsory voting in, at least, the general elections worldwide.

The United States, being a superpower, can set a precedent by making voting compulsory for all. Only then would the voter turnout be increased, and the global citizens would be back to their respective polling stations.