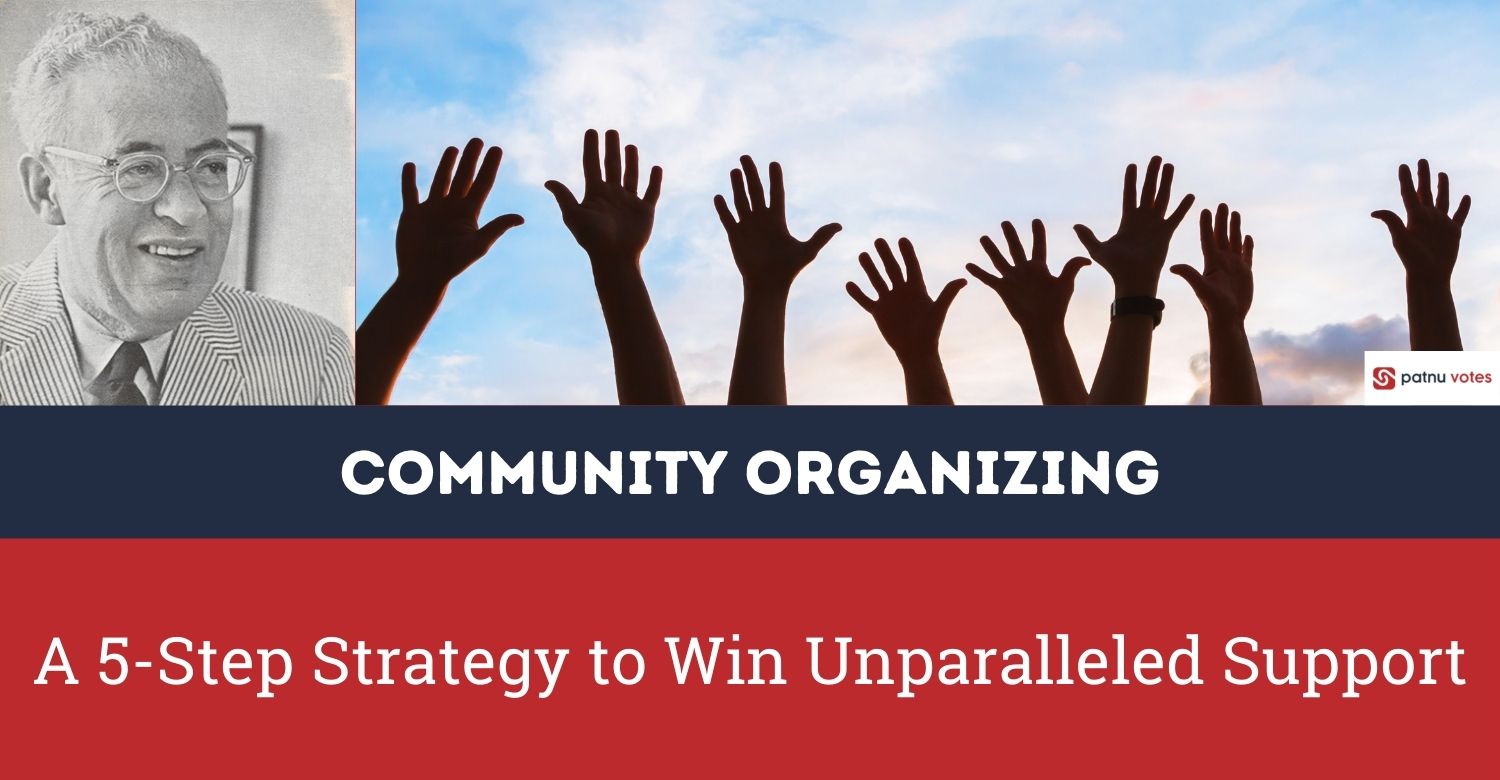 Democratic societies are fundamentally about community and their leader’s relationships. A better community organizing strategy is a win-win situation for both the general public and the politicians.

While it gives politicians avenues to foster their campaigns, voters can also start contributing to the legislative process.

The strength of this connection is so evident that community forces can influence leadership behaviors as well as government policies.

By involving the community organizing in political campaigns, candidates are introduced to the public in a positive manner, which in turn helps bring about a positive image of legislative candidates.

Community organizing is the concept of creating a power bloc by finding avenues of mutual interest.

For the community to join the effort, confrontation and negotiation are the best methods. Plan a campaign that reflects the interests of these constituents democratically. 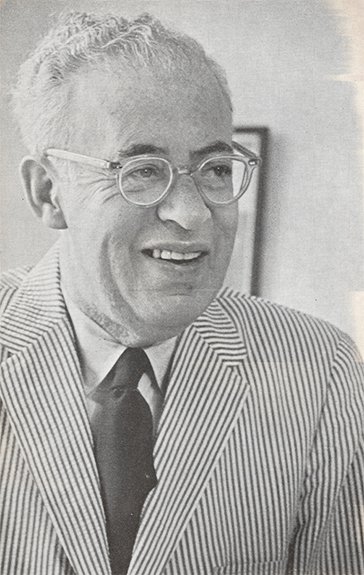 Saul David Alinsky is considered as one of those people who worked extremely hard in the community organizing strategy. With his efforts, many new dimensions were unveiled in the said strategy.

Community Organizing and Its Relevance in Politics

The modern concept of community organization includes all organized efforts to mobilize the local community to attain a specific purpose.

An American community activist of the 1930s, Saul David Alinsky, highlighted the importance of community organization and gave poor and underrepresented neighborhoods a voice.

Through community organizing campaigns and getting them to the polls, he showed the meaning of people’s power and helped minorities and poor neighborhoods win many issues by forming a council that included unions, religious leaders, and other stakeholders.

The community organizer Robert Gannett, Jr. discussed the danger of individualism to democracy and how associations can help people to gain power.

As executive director of the Institute for Community Empowerment advising citizens in Chicago neighborhoods, Gannett shared his personal experiences.

His stance against the establishment and overcoming the challenges of advocating for affordable housing and public mental health services was described along with the satisfaction of improving people’s lives.

Political systems must include all parts of society to be representative. For long-term change, youth must be engaged in formal political processes and have voices in decision-making.

Many political parties provide youth wings or extension structures that allow young people to actively participate and develop their skills.

It includes policies focusing on addressing the needs of young people, such as education, housing, employment, and leisure, along with youth participation in politics.

In a campaign for political office, it is thus inevitable that a candidate knows how to engage and gain support from the community.

How can Politicians Implement Community Organizations to Win Elections?

The journey of politicians is difficult, costly, and exhausting. It is not enough to become a candidate for an election to begin. Politicians must persuade voters to support them.

Currently, campaign strategies rely on statistical analysis and the science of impact and affect. Every word, deed, and even rumored thought of a candidate is paraded in front of the public today.

However, choosing the right community issues and creating a message that is relevant to the people can lead a candidate to the legislation. 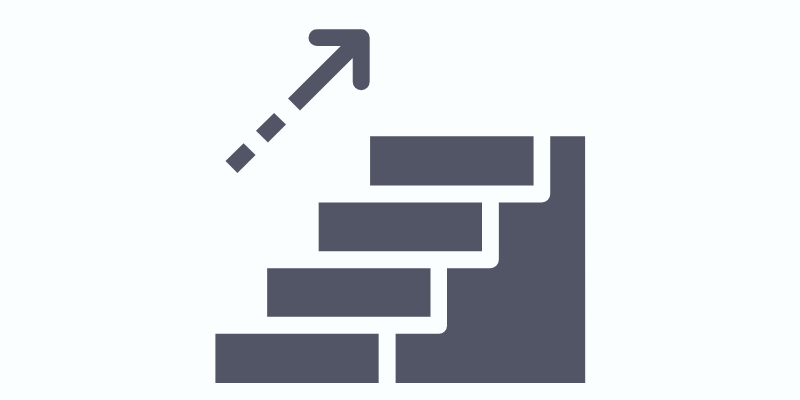 Community organizing is one of the ways to increase your vote bank exponentially, by facilitating the general public as much as possible.

An assessment of the community needs identifies strengths and the available resources to meet community member’s needs. A community’s capabilities are evaluated from the perspective of its citizens, agencies, and organizations.

The gap between what is needed versus what exists must be identified. People can feel the need individually, in a group, or community.

An example might be the need for food and water, or it might include improving community cohesion.

You may conduct your own research or use existing data once you have identified the issue to help with your campaign. Analyzing situations closely identifies what is necessary and leads to future improvements.

Stage Two: Design and Initiation of a Campaign

Community analysis and identification of local priorities lead to the development of a collaborative campaign.

Normally, a core group of citizens and professionals (including public and private sectors) will be responsible for defining the campaign’s objectives and making some preliminary decisions. They might also create a mission statement and assign a project coordinator.

Every political campaign is ultimately focused on winning an election.

After you have identified your target audience, you’ll need to decide what to say to persuade them to vote for you. You are here to convey your campaign message.

This statement is meant to tell the voters why you are the ideal candidate and why they should vote for you instead of the other candidates.

You’ll need some answers to peek into the future and make intelligent predictions while designing a campaign. You should base your campaign on the facts and experience of previous elections.

A good political campaign strategy should be 20% strategy and 80% implementation. The planning of a mission leads to its effective implementation, translating ideas into action.

Citizens and groups are mobilized at this stage and enlisted in planning activities to meet campaign goals.

While field canvassing remains one of the widely used methods to do this, social distancing efforts amid the rising pandemic is always an option as well.

There are many ways to involve the community in your campaign and raise money, such as hosting fundraising events, paying party stipends, and posting donation buttons on your website.

A major part of political campaigning is public appearances and digital presence. Your regular communication will be required, whether it is media interviews, debates, digital canvassing, or even community meetings.

Make sure you follow up after implementing a campaign. Successes and failures are reviewed during this stage. Local citizen organizations must determine how to modify or adjust the program, including activities to keep volunteer involvement at high levels.

Evaluations should be performed and goals reevaluated. It is possible to use the baseline data you already have. Using this information, you can determine whether you’ve accomplished your goals and set refined objectives.

The dissemination of information on project results and the development of implementation plans are key considerations during this final stage.

Members of the community must get clear, brief statements outlining what has been done and what additional effort may be required.

The community leaders must find digital avenues to increase their outreach to the voters so that they can trust your campaign in the long run.

Individualism poses a real threat to democracy. If we are to survive, we must build associations and leverage power to effect change.

The possibility exists for politicians to organize their respective communities and bring some changes to them.

By participating in community change, low-income people, particularly people of color, are empowered and equipped to effectively lead their communities.

The aims of community organizations can be influential in influencing decisions made by leaders.

But always remember to implement community organizing with other similar strategies, including grassroots campaigns and relational organizing, not to mention that deep canvassing can also bring wonderful results in your efforts.

Groups working for social change are interested in issues such as immigration rights, economic justice, housing, and racial equality.

Social Distancing Election Canvassing: A Moral Responsibility of Every Politician Amid COVID
Hakainde Hichilema: A Journey from Cattle Boy to President of Zambia