Chile Elections: A Race to Change the Country’s Constitution Begins 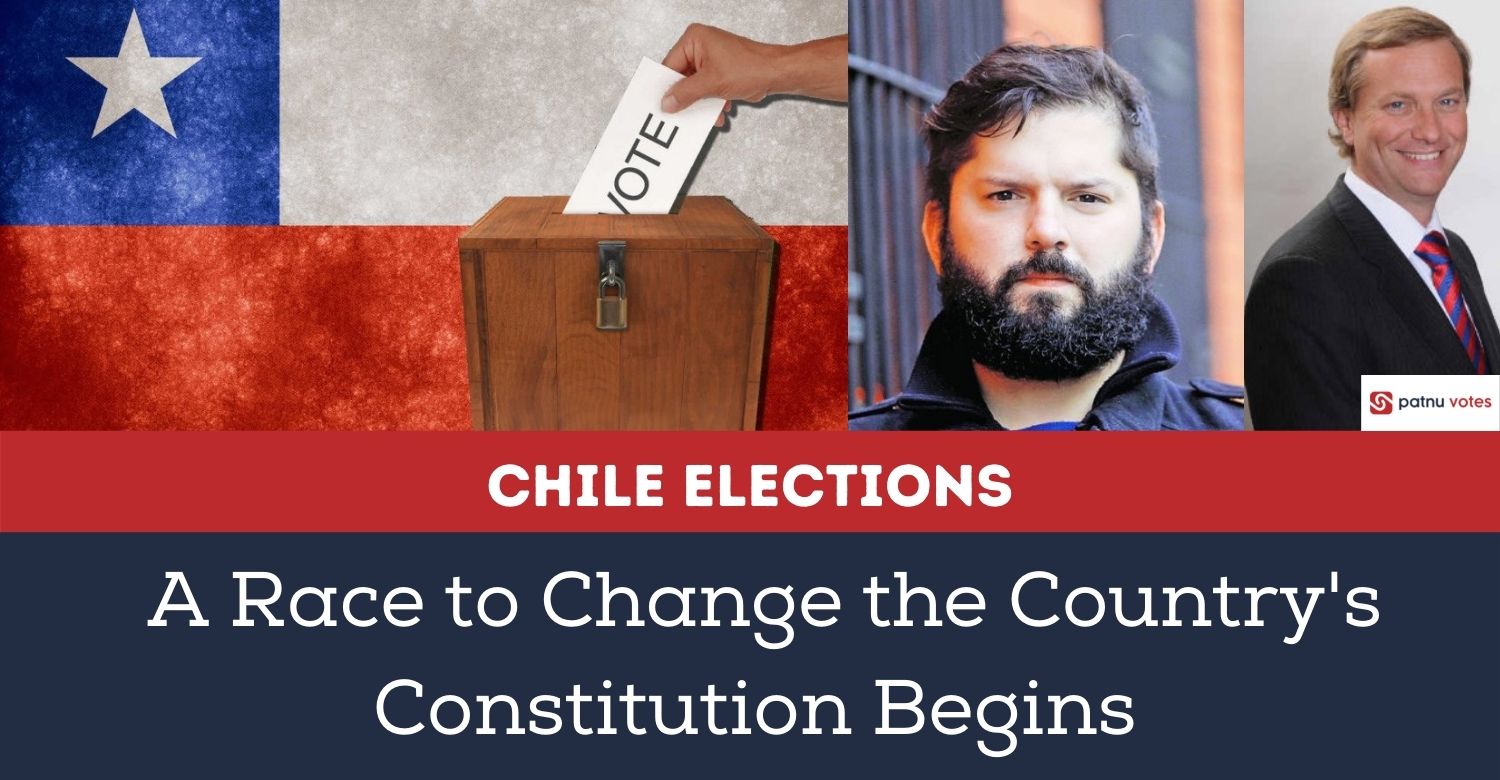 Chile Elections: A Race to Change the Country’s Constitution Begins

Chileans are craving for change in the political, constitutional, and administrative sectors of the country, as violence has gripped the nations.

Chile was the most prosperous nation of Latin America but entered into a violent phase in 2019, with voters choosing to re-write the authoritative constitution.

The candidate winning the upcoming presidential elections on November 21, 2021, will mark the transition of the country from the decades-old Magna Carta to a new constitution currently being drafted.

Chile's election may start a wave of stability and democratic principles that could change the whole region.

Conservatives want to keep their grip tight on Chilean politics, resisting the change, while the left is looking forward to providing the country with a new constitution as per popular demands. 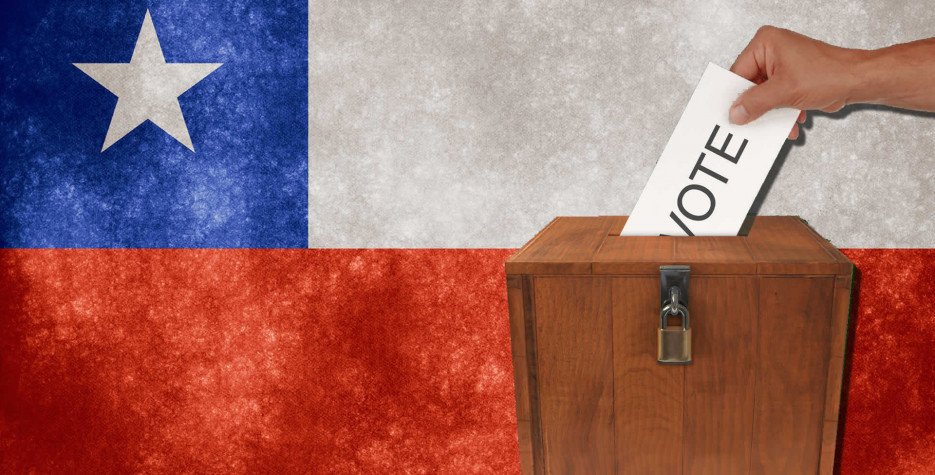 Chile Elections: Political Polarization and Violence are Endangering the Country

Chile has polarized ahead of the presidential election, as voters will be choosing between the resurgent left that could bring social change in the country and conservatives who are likely to stick with the status quo.

These gatherings in a politically charged environment were organized to tell the leaders that people are still looking to them for change, and if they failed to deliver, things could get worse.

October also witnessed violent clashes between the far-right and police forces, which could be playing into the hands of far-right candidate Jose Antonio Kast, a follower of late dictator Augusto Pinochet.

Recent protests that have left two dead and several injured boosted Kast's campaign, as the violence always benefits the candidate offering order, relief from violence, and a rule of law that is in the best interest of the people.

This rising violence and increasing popularity is not good news for conservative candidate Sebastian Sichel from President Sebastian Pinera's ruling coalition. His approval ratings are decreasing with each new violent incident, and he may end up inflicting more violence and increasing polarization to provoke the extreme far-right of the country to win this election for him.

Read Also: Qatar Held its First Elections without no success for Women 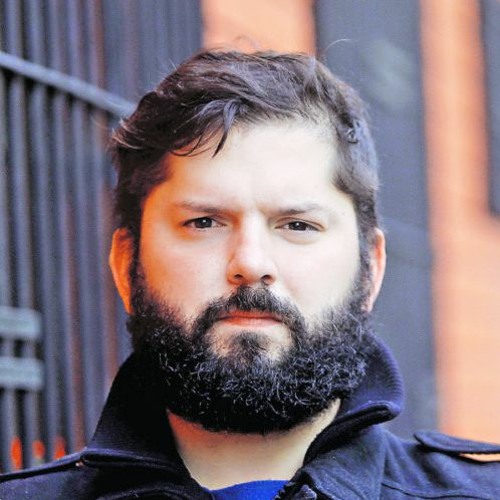 Gabriel Boric: A Left-wing Candidate Vowing to Change the Constitution is Favorite for the Highest Office

Gabriel Boric is the presidential candidate of Social Convergence and is being hailed as the candidate of the rising left that could bring the people of the country together.

Boric is a comparatively moderate voice in Chile's anti-establishment who studied law at the University of Chile and came to prominence as the result of the 2011 student protest demanding free education and an end to for-profit higher education in the country.

For the people of Chile, Boric represents the change in Chilean politics with his youthful passion.

He went against the conservative politicians of his party to reach the national agreement in November 2019 to begin the process of re-writing the constitution.

Boric is among the moderate presidential candidates of the leftist Broad Front coalition; therefore, many from the left do not see him as a fit for the seat he envisions. His lack of experience is also a matter of concern among his potential supporters.

Being a young and energetic leader, Boric is attracting a lot of support from the young and educated class of Chileans who are concerned about problems like climate change and want to see the change in the political process of the country. 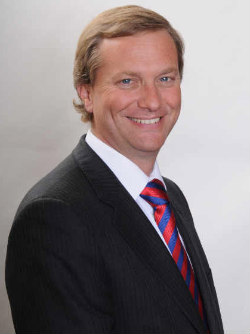 Jose Antonio Kast: A Conservative Going Against Popular Will

Jose Antonio Kast became a prominent voice among conservatives while campaigning against the re-writing of the constitution.

Many compare Kast to the Brazilian President Jair Bolsonaro, as he publically defended Bolsonaro.

Kast, the founder of Chile's Republican Party, could gain huge support from the conservatives of Chile.

The right-wing of Chile lost the constitutional referendum because of their own weakness, as they were not ready to defend their ideas and failed to campaign in a correct manner.

This made Kast the most celebrated leader of the right, who strongly stood against the constitutional referendum and defended the ideology of right-wing at every platform.

About 78 percent of the Chileans approved the re-writing of the constitution, which makes Kast the potential loser of the upcoming elections.

Chile's upcoming elections will act as a referendum for or against the new constitution.

The polls are suggesting an easy win for Gabriel Boric as the winner of the presidential race.

After coming to office, Boric should live up to the expectations of the people and deliver change; otherwise, the country may get gripped by violence once again and create problems that could take decades to get solved.

Pros and Cons of Early Voting: Blessing for Some, Curse for Others
Campaign Promises Credibility: A Way not to Lose Your Voters in the Long Run