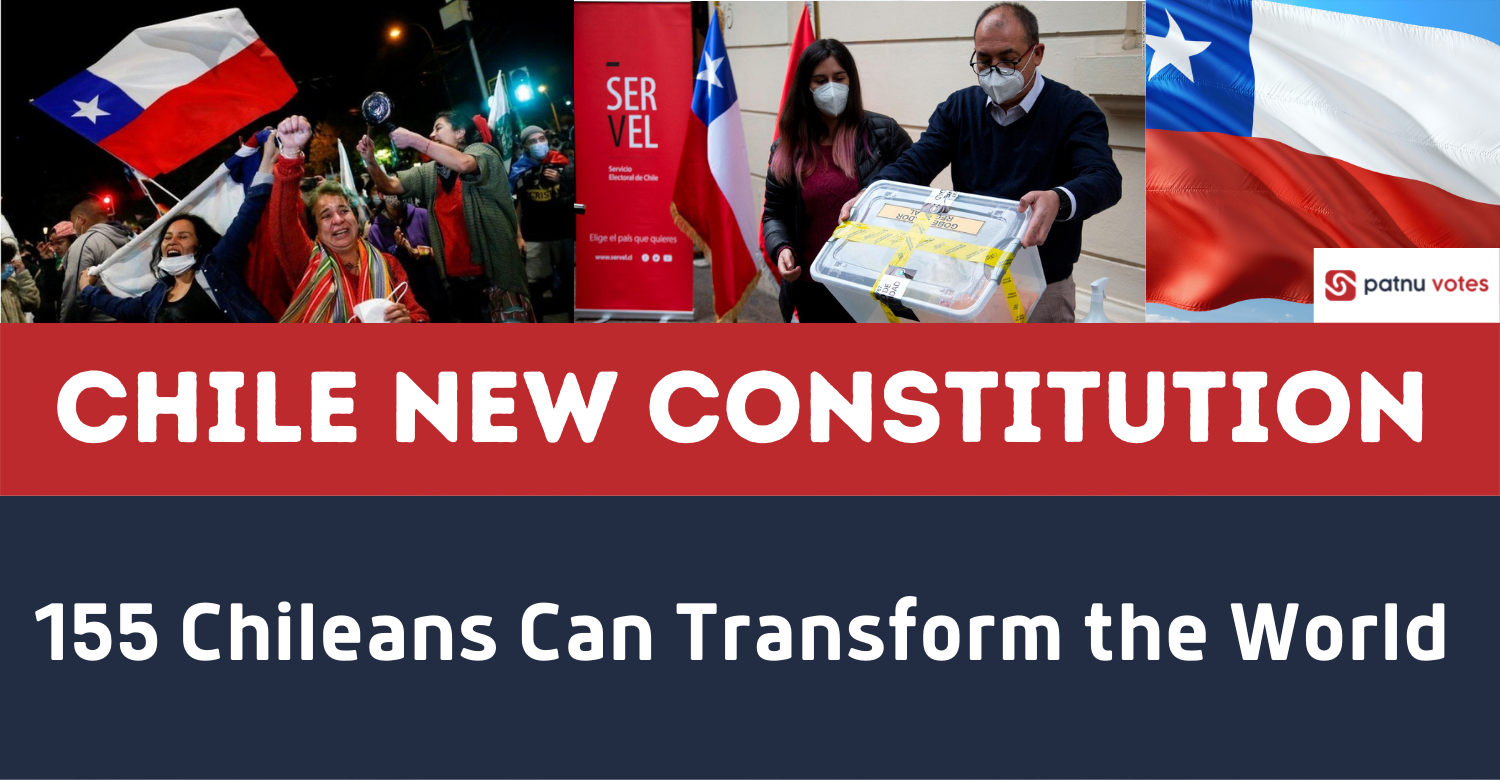 The latest elections in Chile rose a long-term student activist Gabriel Boric to power, who voted to rein in the powerful mineral interests of the country.

Now that he is elected, the new constitution will soon become a reality in a country rich in natural resources.

Countries rarely get a chance to write their own constitution, as most of them are living under the constitutions written by their founding fathers or the powerful men who followed.

Even for those countries that get a chance, climate change hardly gets an important place in the overall narrative of nations. Chileans are getting both of these opportunities at the same time. 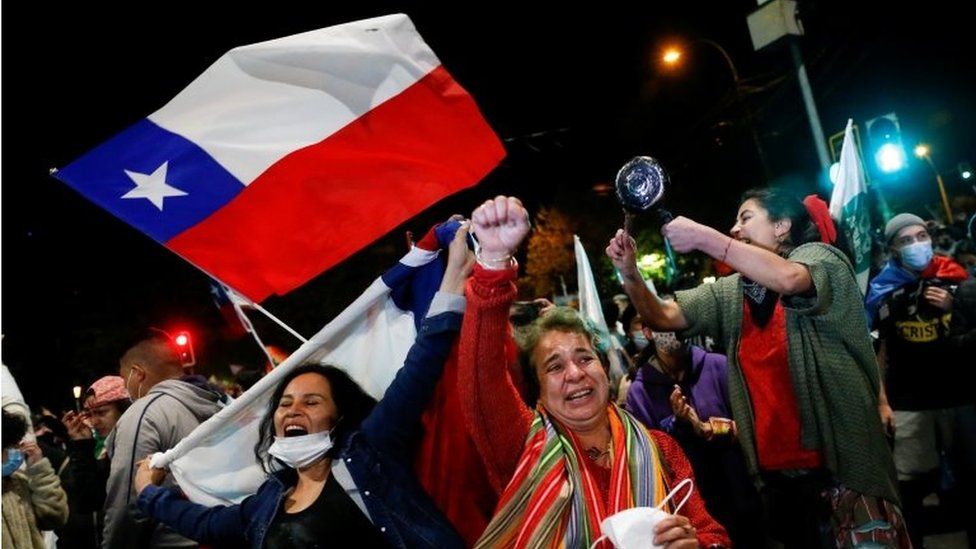 With the advent of electric cars, the need for lithium has increased manifold, and thus the prices.

The mineral has so much demand in the foreseeable future that Chile can occupy the driver’s seat in global politics, should it use its resources wisely.

Chileans are trying to grab this once-in-a-lifetime opportunity of rewriting the constitution to inculcate pro-climate voices in the document that will not only impact Chile’s internal politics but also drive the climate of the world.

And they have all the right reasons for these claims, especially those Chileans who live near the mining areas.

According to Chileans, the existing economic model of the country has failed to create equity in the country and is having adverse consequences on Chileans living near mining areas.

And this very reason prompted popular protests in 2019, when Chileans of “sacrifice zones” started raising their voices.

The sacrifice zone lies near mining areas, which according to Chileans, are being sacrificed for the sake of the prosperity of the rest of the nation.

So the national referendum which followed the 2019 protests was inevitable, and so was the vote of Chileans for the new constitution.

And the election of Boric was the turning point in the nation’s history, and all the roadblocks for the new constitution were removed with his election.

As he promised to regulate the wild mining industry of the country, the stock prices of Chile’s biggest lithium producer, SQM, fell by almost 15 percent.

Now when the new president is ready to control the powerful mineral mafia by regulating them under the new constitution, the same mafia will test him to his limits by creating unimaginable political difficulties for him.

However, if he really wants to help Chileans, he has to face the inevitable tough ride ahead.

Boric campaigned on increasing social spending and taxing the rich in the country, where most of the riches are being accumulated in the hands of the powerful bourgeoisie.

Now Chileans expect him to do the same and not to succumb to the powerful interest that may try to hinder their way. 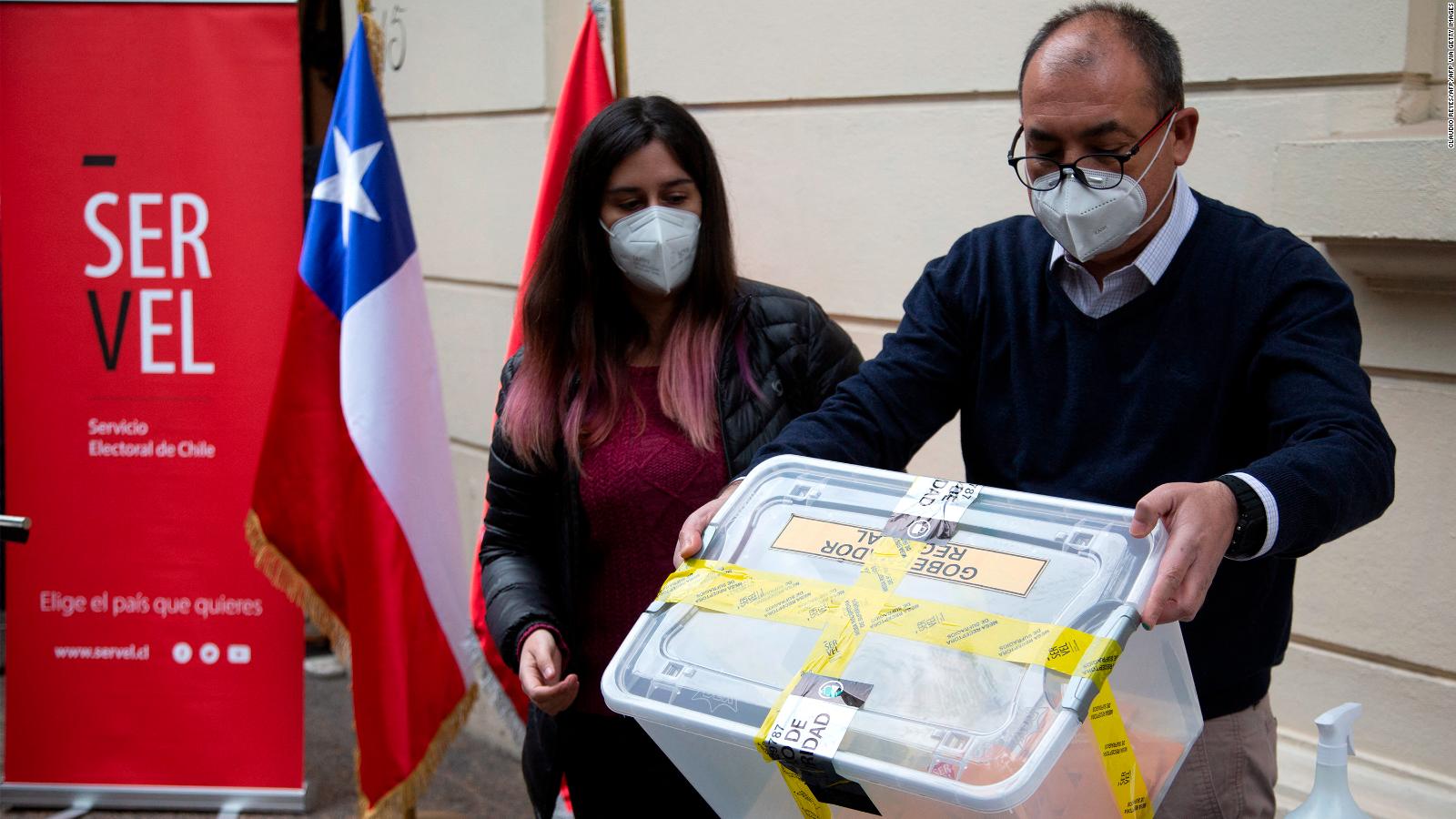 The World is Looking Toward 155 Chileans

Currently, 155 Chileans are elected to draft a new constitution, so they need to burn the midnight oil to bring up a document capable enough to protect the interest of the common class.

They have already indicated that the country is facing a “climate and ecological emergency,” so they understand the challenge being faced by Latin American nations.

The constitutional convention will be responsible for deciding some of the important governing parameters in the country’s politics.

All of these questions will be answered by the constitutional convention, which is on its way to creating a new constitution.

The whole world is looking toward 155 Chileans having the authority and responsibility of crafting the new constitution of Chile.

If they successfully manage to come up with innovative plans, the future of green energy will become bright.

However, if they fail to do so, not only will it impact Chile’s economy but also linger in the process of transforming the world into green energy, which the whole world is trying to do.