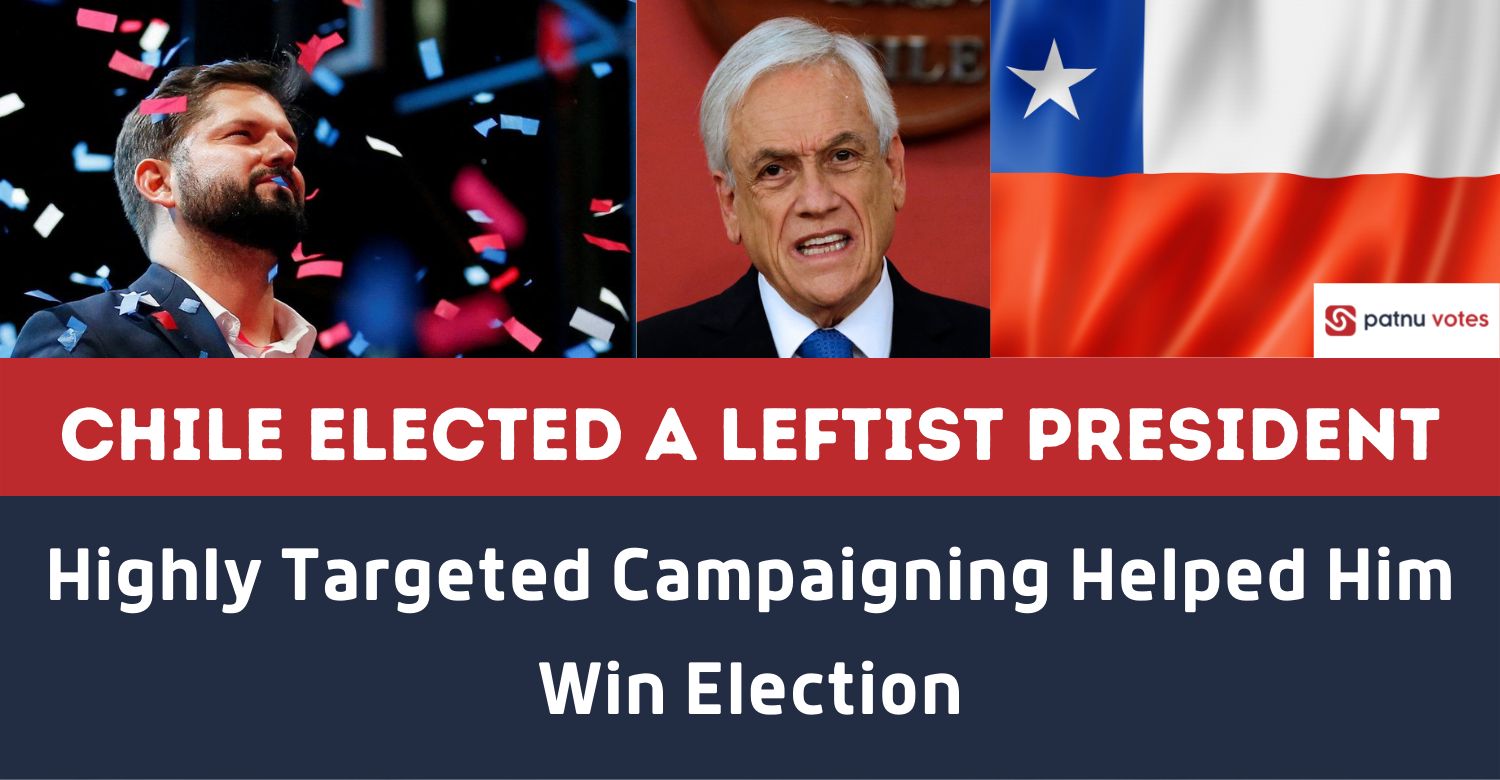 Chileans have finally reversed voting for right-wing politicians as they elected the leftist lawmaker Gabriel Boric as their new president.

The youngest president-elect in the history of the country, Boric has the opportunity to set high standards in a country that is currently gasping for a new constitution.

Since former President Salvador Allende’s departure, who committed suicide in a 1973 military coup in the country, Boric is expected to be the most liberal president of the country.

It gives liberal politicians of the country breathing space to survive in a country that was extensively dominated by right-wingers for decades. 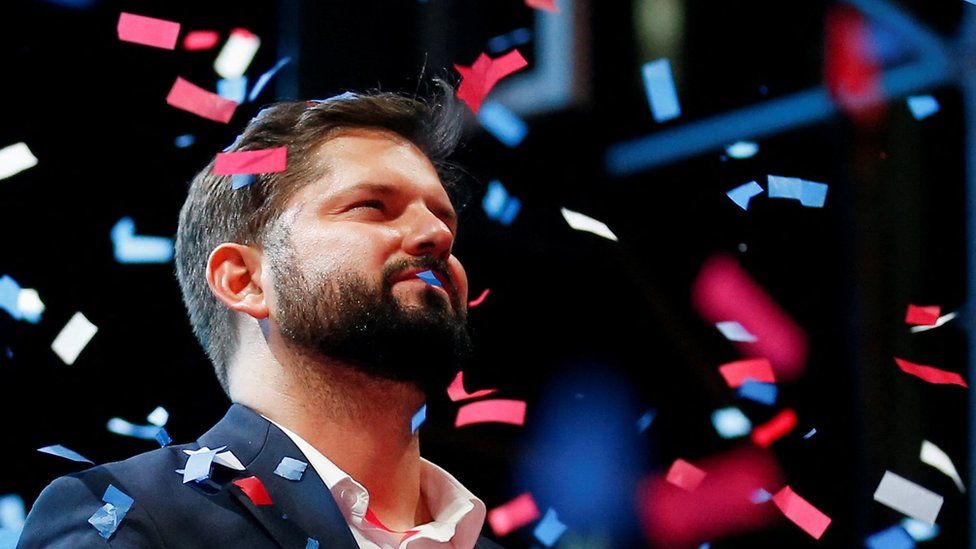 Gabriel Boric, the president-elect of Chile is a leftist politician with basic agenda of green climate and social spending in the country. This helped him in gaining enough traction to win elections.

Electing a Leftist President Was an Easy Choice for Chileans

The efforts of drafting a new constitution in Chile are already underway since July this year, and with the arrival of the leftist president, this effort will multiply.

Once crafted, the new constitution in the country will introduce wide-ranging political and legal reforms regarding environment protection, gender equality, and natives’ rights.

Boric capitalized on public sentiment, vowing that he would reduce inequality and tax the rich to initiate a new wave of social spending in the country.

His slogan of generous pensions and a feasible economy helped him in attracting voters that were not possible otherwise.

Boric’s vision of social spending has often led his political rivals to attack him on ideological fronts, noting that he would introduce communism in the country, which would ultimately shatter the economic basis of Chile.

But this narrative did not attract voters much, as they ultimately turned out in good numbers to vote for Boric.

With results suggesting that Boric has won more than 55 percent of the votes, political observers were also surprised as the latest polls suggested a close race.

The win has already overwhelmed Chileans and the president-elect as he vowed to introduce sweeping reforms in his victory speech. 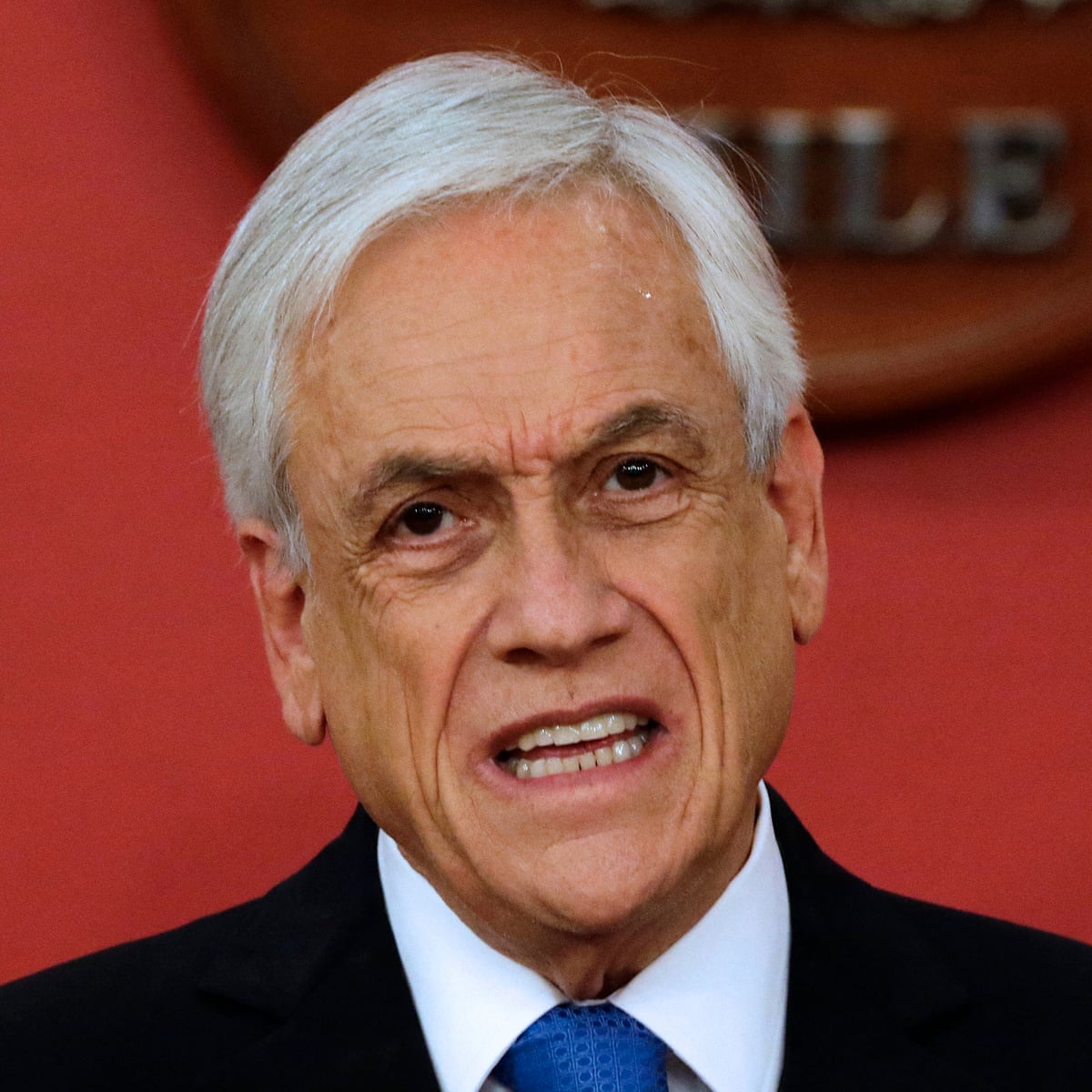 Sebastián Piñera's approval ratings dropped too much in his last two years. However, still, a close race was expected between him and Boric, which Boric won by a significant margin.

On most matters, the opinions of both presidential candidates were the mirror image of each other. Thus, many voters had no difficulty in deciding their candidate in elections.

For most Chileans, the decision was, in fact, easy to make, considering the results of last year’s referendum when they voted in favor of getting a new constitution.

The president-elect has a history of protesting in favor of the new constitution, and when Chileans overwhelmingly gave votes in getting one last year, it was already expected that change was about to happen in Chile.

Another positive aspect of Boric’s campaign was that he was pro-Indigenous people, which helped him o be in their good books.

He constructed his campaign on this motto, noting that the incumbent increased the military power of the country to crack down against natives who were already persecuted in the South American country.

Despite the fact that the approval ratings of Chile’s incumbent President Sebastián Piñera tumbled down to less than 20 percent in the last two years, he was still expecting to win the elections.

Being a left-wing politician helped Boric, as his agenda was basically popular in nature. Just like other left-wing politicians, he touted that he would introduce sweeping measures to curb global warming in the country while at the same time taxing the overconsumption of fuel.

By doing this, he was coming at cross purposes of the oil and gas industry, which has a history of manipulating election results by controlling the funding of candidates.

While Chile is one of the least poor countries in the region, Boric did his math right to target that small portion of voters, resulting in his win by a narrow margin.

By announcing social spending measures, Boric successfully gained traction in the ranks of almost 14% of the population, which resides below the poverty line of the country.

Once he is in office, he must continue his struggle to implement the new constitution in the country for which he fought for so long, or else he could face the music soon.

Role of Online Gaming in Political Campaigns: Politicians Using Innovation to Win Votes
Biden Gifting US Ambassadorships to his Political Donors: Conflict of Interest or a Fair Play?