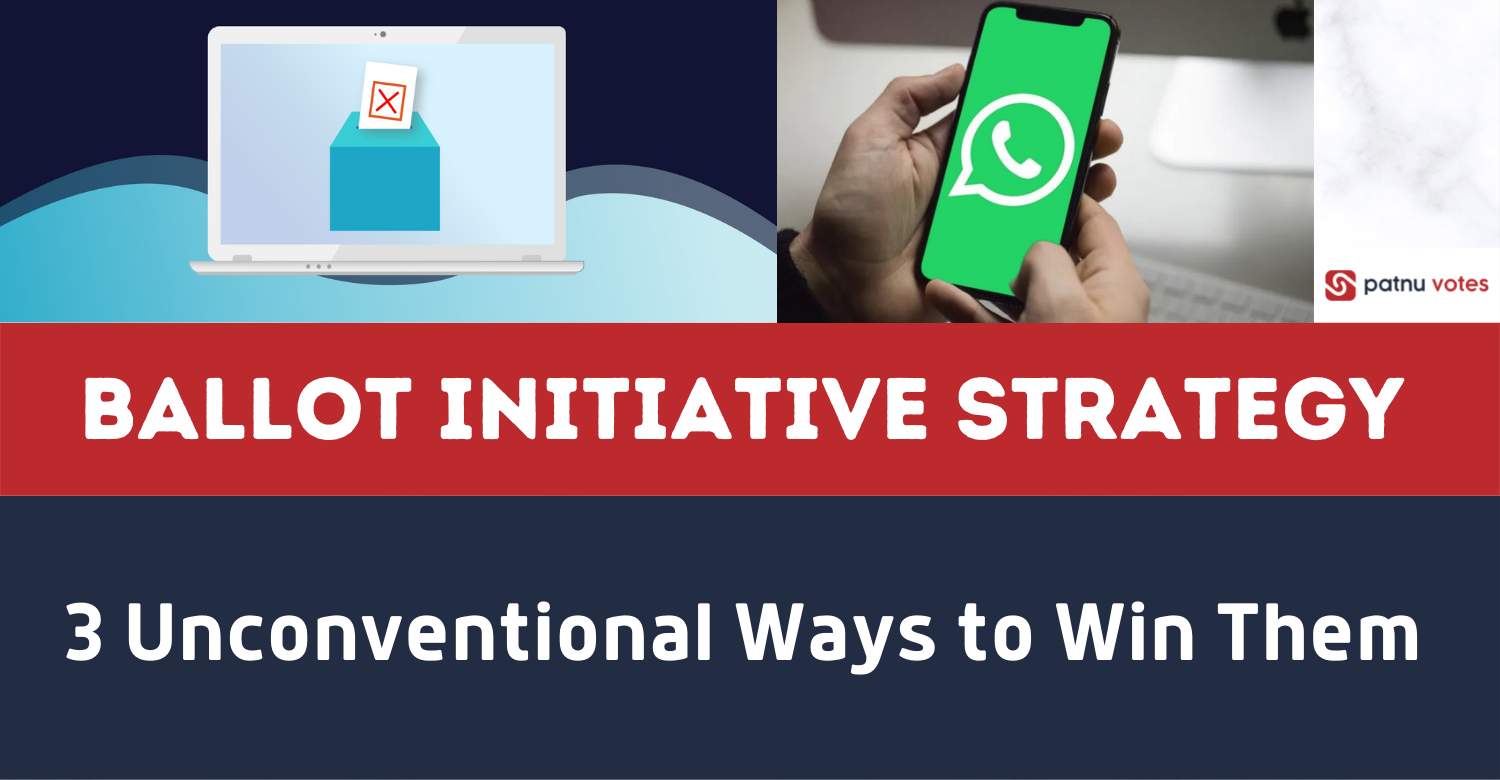 Bringing voters out of their comfort zones is one of the headaches of political campaigns, which has led them to launch a ballot initiative strategy that seeks to increase voter turnout.

However, the message that is directed to voters in this regard needs to be well-constructed, which should serve as a prerequisite of ballot initiative strategy.

Included in these strategies are some basics, including the compelling nature of the message and hitting the bull’s eye at the right time.

A ballot initiative is any proposal through which relevant authorities seek a public vote about a specific purpose, making it one of the ways through which the general public can influence legislation.

The difference between ballot initiatives and legislative referendum is that the latter is initiated by legislatures which allows the involvement of lawmakers in it. Thus it has a stake for lawmakers as well, who can spin the voting cause as per their own benefits.

Any voter activist or politician wanting to get their initiative on the statute books can use the following tactics in order to be successful. 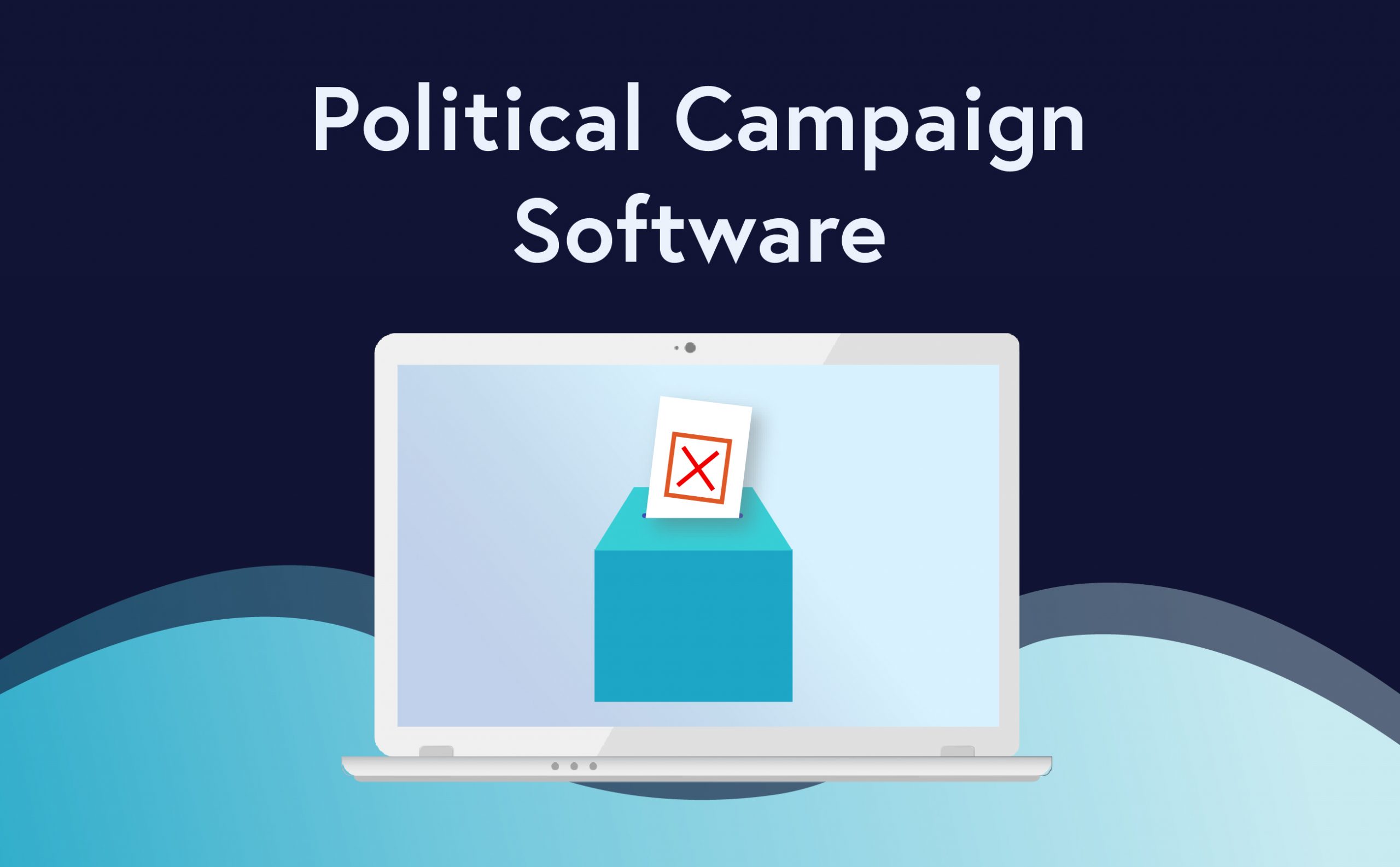 Using political campaign software is by far the most effective method to get much-needed support in any ballot initiative.

Whether it is a political campaign looking to win elections or a ballot initiative strategy seeing to make an influence, winning the support of the general public is critically needed.

Managing a central system using a political campaign app is a need of an hour so that you can raise your voice digitally.

While door-knocking is always a way to get support offline or in areas with weak internet facilities, making central dashboards on online campaigns makes things easier for you. 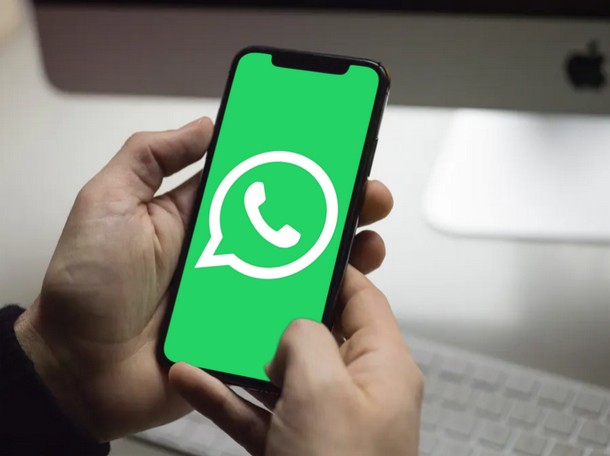 Winning systematic support of voters is a must-have in any ballot initiative, and using campaign software is the best way to do it.

For this purpose, you have to understand the meaning of the supporter engagement dynamics, which is a crucial part of getting systematic support.

By giving each advocate of the cause the political software, campaigns are connected to them using the dashboard. You can communicate with all of them at the same time, and people can help each other on online platforms.

Making new announcements also becomes easy, and you can directly track the work progress of each volunteer who signed up to the app to get a reality check of the campaign.

This is needed due to the fact that Whatsapp groups are now serving the purpose of talking shops only, and the purpose of official communication has died out on the app.

Buying yourself more time is one of the ways through which you can make an impact easily in your ballot initiative strategy.

When you file your petition early, you have enough time to develop a strategy to make a significant impact.

Even if you did not get your hands on any political campaign software, you have a chance to hire capable people in order to get them.

Similarly, you can devise advertisement strategies to make a mark at a higher level. Studying voters’ dynamics takes time and effort, and if you have enough time, you can beat your competitors easily.

Mobilizing your supporters is perhaps the most important part of any ballot initiative strategy and is the end goal of every campaign measure. In the case of general elections, you have to devise a strategy for going out to vote, which is crucial to bring voters out. Any negligence at this step can keep voters in their homes, and every campaign measure will bite the dust.

Campaign initiatives are a classic way through which public sentiments can become a part of the legislation, which depicts a true sense of democracy.

However, making these initiatives a success is equally an arduous task as winning any other election. Campaigns should try their best to engage voters using digital technologies as only they can help them make an impact.