Argentina Elections: Incumbent Coalition is in Danger of Losing Power 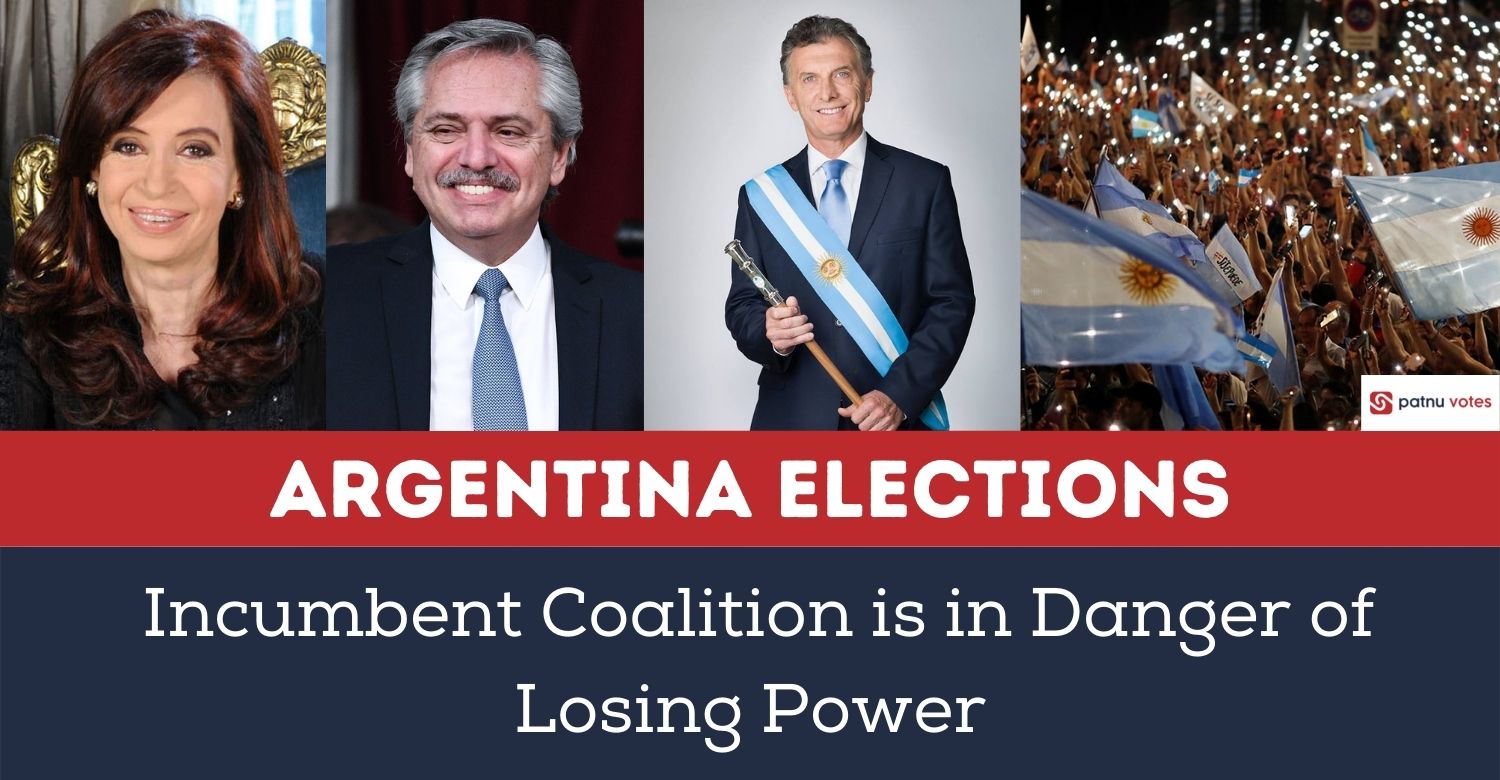 Argentina Elections: Incumbent Coalition is in Danger of Losing Power

As Argentina is moving towards legislative elections in November 2021, the election campaign is in full flow, with coalitions coming face to face in the country.

The alliance of Peronist and Kirchnerist political parties is called Frente de Todos, while the center-right alliance in Argentina is popularly known as Juntos por el Cambio.

Read More: The Imminent Decline in Germany's Role in the EU

Argentina political landscape is a complex and the status quo is in danger in the upcoming elections in November.

The Argentina congress comprises the chamber of deputies, having 257 seats, and the senate with 72 seats, divided into the 23 provinces and the autonomous city of Buenos Aires.

Together they make 24 electoral districts. Legislative elections are held every two years, and one-half seats of the house of deputies are re-elected.

The method to allocate the house of deputies' seats is called the D'Hondt method, also known as the proportional representation method. The newly elected candidates held their seats for a period of four years.

The infamous three-seat constituencies method in Argentina is somehow unique from the rest of the world. According to this method, there are three seats per district, and every party is only allowed to contest two candidates for each constituency, of which one should be female.

The party that gets the most votes in the constituency will get two seats, while the second position holder party will win the third seat.

This mechanism is effective in giving a voice to the opposition parties, as even the second position holder party cliches one seat. Other countries can learn from Argentina how to incorporate the opposition voices in the parliament. 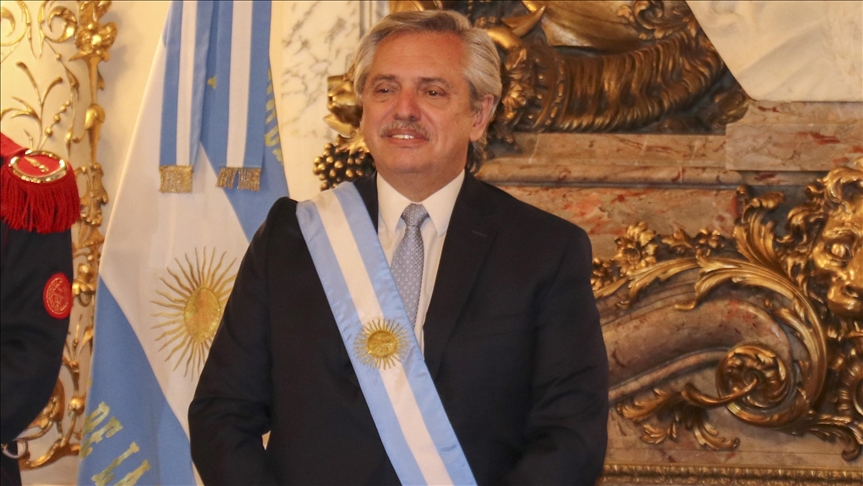 Alberto Fernández, Argentina's President's ruling coalition is in danger as depicted by the primary election results. This seems to be the primary reason why the ruling elite was opposing the primaries.

Primaries Result Depict a Dangerous Trend for the Government

While many suggest that this could contribute to declining the participation of the parties in the legislative elections, it is a significant measure to reduce the burden on the electoral commission to incorporate too many parties in the main elections.

The COVID-19 pandemic created a lot of speculations regarding these primaries and legislative elections.

The current ruling coalition, Frente de Todos national government, suggested canceling the primaries, but this measure faced strict opposition from the opposition coalition of Juntos por el Cambio, which considers it a measure to extend the governmental rule.

In the initial stage, the current president Alberto Fernández also hinted at the measure of canceling primaries, but after seeing strict opposition from the Juntos por el Cambio, he backtracked from his proposal.

The ruling party faced a serious backlash and received only 30% of the popular vote in the primary elections, while the main opposition alliance, Juntos por el Cambio, made a good comeback with a 42% vote.

These elections have also taught the governing coalition that they must sort out their priorities before the actual elections, or the voters will not hesitate to throw their wrath on the government in the legislative elections.

Furthermore, there are other alliances as well which got the third and fourth position, the Workers' Left Front and the right-wing Libertarian fronts, respectively.

These results of primaries clearly state that a major reshuffle is going to happen in the upcoming legislative elections as well, and there is a clear threat to the minority position of the ruling party in the chamber of deputies.

The low turnout, 66.21%, in the primaries of 2021 is the lowest turnout in the history of Argentinian primaries.

However, the legislative elections are going to happen nationwide in Argentina, and these elections will decide the direction of the wind in the South American nation.

Uzbekistan Going to Elections with Winner Already Known
Beware, Politicians! The Era of Deceptive Advertisement and Fake Reviews is Over