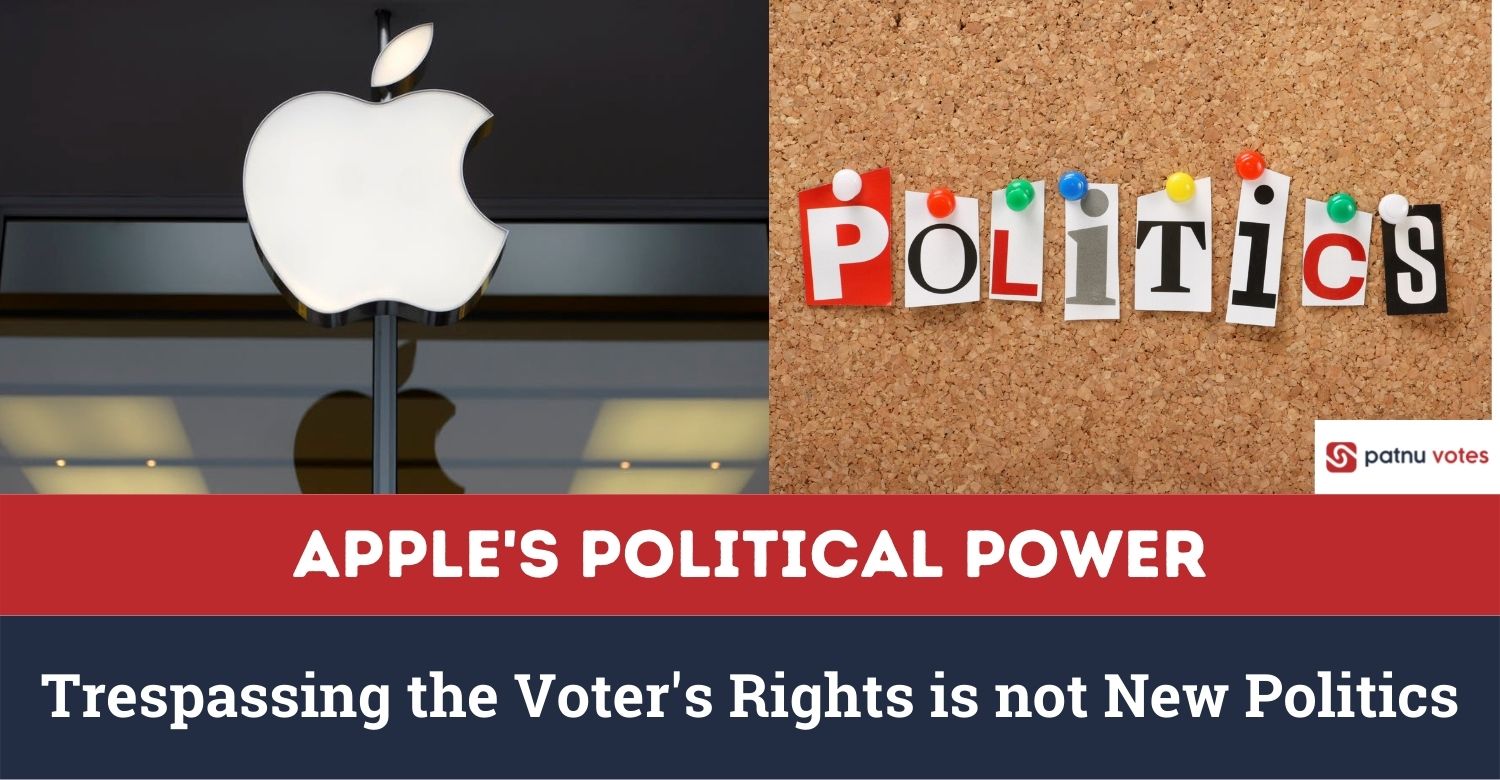 The leverage of technology companies in politics is not a new phenomenon at all. When these tech giants exert pressure within the political sectors, they have many vested interests that they want to pursue to safeguard their monopoly power.

Apple is one such player in this market, which has changed its tactics in recent times to be more assertive in shaping the legislation as per its will.

Apple's political power has continued manipulating state-level legislation through lobbyists to strengthen the company further by hook or by crook.

Georgia is at the epicenter of such efforts, where Apple flooded all of its resources for lobbying and won the show at the legislature.

This much use of money in politics also equips voters to ask questions like, "Does my vote really matter?"

Because if big tech is playing the frontline role in passing the bills instead of the elected lawmakers, the elections, and otherwise democratic processes, becomes ceremonial events only.

Not only Apple, but almost all the big tech have one prominently distinct thing to exploit the governments, i.e., they provide jobs to the masses and contribute a lot to the economic development of the world.

This puts them in the drive's seat, as these companies threaten the governments to retreat their economic projects in the event the government does not comply with their policies. 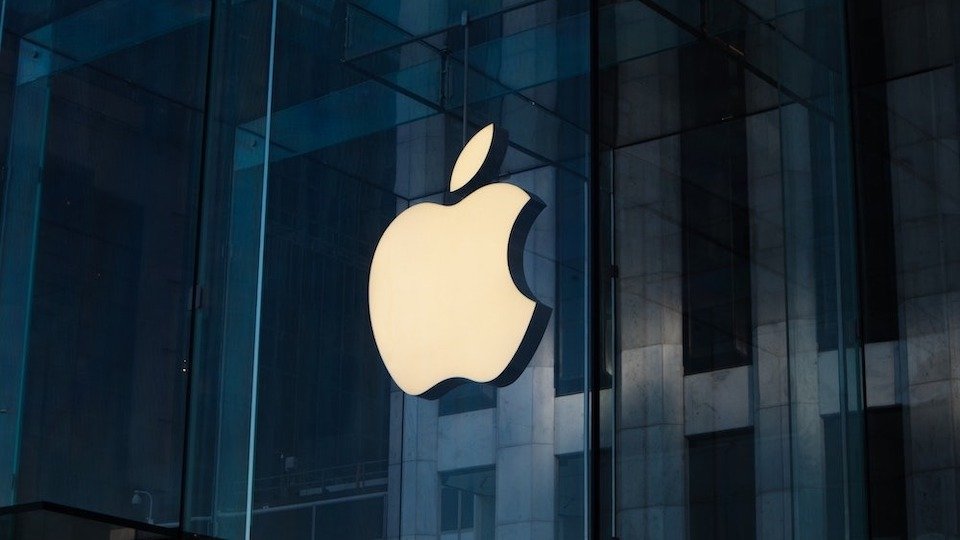 Apple has become more assertive in lobbying for the legislations in the recent times. Especially in Georgia, the company has manipulated bills as per their interests.

In addition, the plans of multi-billion partnership also started becoming vague in the state.

By persuading the Georgia Attorney General to go for company-friendly amendments to the bill, Apple's political power tried to curb the original voices of the lawmakers.

And, to no surprise, when the bill came to legislature, it was killed in the House Judiciary Committee. 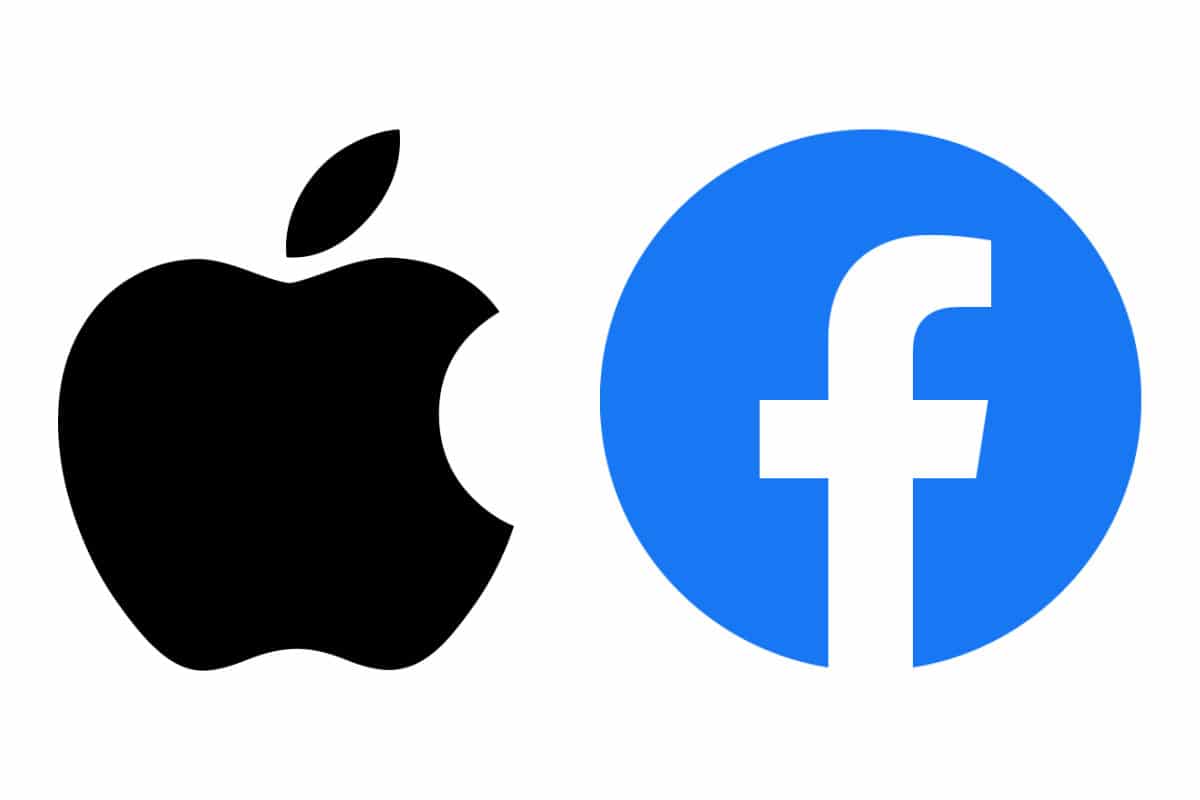 The Facebook and Apple tussle is not new, and with Apple starting to influence legislations, other companies can also do it to safeguard their interests.

Big Tech's Rising Influence is Alarming, to Say the Least

The increasing role of these companies has also become questionable in capturing the data of their users and controlling their mobile phones.

The persisting tussle between Apple and Facebook over data capturing methods is not new.

But lawmakers have little role to play in all this. If they want to save the citizens from big techs hegemony, the common citizenry has to pay the price in terms of retreating economic benefits.

This was evident in Georgia as well, when the state legislature wanted to reduce the control of Apple and Google on their users' mobile phones.

But Apple, specifically, threatened to snatch the persisting economic benefits while promising to flood new investments in the states. And, suddenly, all of the lawmakers were brought to their knees by Apple's political power.

Georgia is not alone in this misery. The Arizona lawmakers of the GOP were crying foul for the same reasons.

While the methods to influence the legislation in each state remain different, the ambitions certainly aim to sabotage democracy in the country.

In the United States, specifically, the state legislature is easier to manipulate than the federal government, as the issue can be stopped from coming to the limelight at the state level.

The big technological giants have so much influence and power and deep pockets that no frontline media channel would be seen reporting their manipulation of the legislature.

As a matter of fact, companies that can control legislature so easily would definitely find no hindrance in shaping the media as per their will. 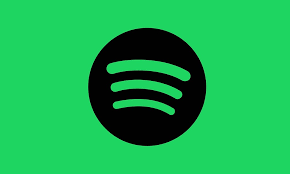 Spotify is Apple's competitor in the legislative process. Its gains are Apple's loss. However, it does not stand a chance in front of Apple's big money.

Pay Us or Leave Us: Apple's Money Mantra

The legislation for which Apple primarily lobbied was the App store bills, which would have cut the companies revenue by a significant amount.

More states want to introduce legislation that would cut the revenue which Apple and Google collect from the independent app developers by providing them access to the big market through the Appstore and Play store.

Currently, the independent app developers have to pay 30 percent of their earned revenues to Apple for putting their app on the App Store for global users.

App developers certainly have no choice, as their failure to comply will remove their apps from the Appstore.

States which want to oversee Apple's revenue also include Minnesota, Hawaii, and New York, which suggests that how big the issue is.

Apple is not a big fan of all this and is acting everywhere to keep its income stream safe and sound.

The app development companies are also trying to lobby in parallel. For instance, Spotify and Match Group are assertive in their wishes to push lobbyists for app store bills.

However, their competitor, i.e., Apple, is too rich to beat.

The legislature was strangled by Apple, and this was not the first time any such thing happened. Apple's political power is great when compared to that of the voters, and the data speaks of it.

Call it a democratic facade or the curse of big money, but tech giants will continue influencing the governments irrespective of which party comes to power.

States want to attract app developers by curbing Apple's revenue, but the critics claim that tech giants are at the epicenter of stopping the innovation seem to be accurate based on Apple's actions.