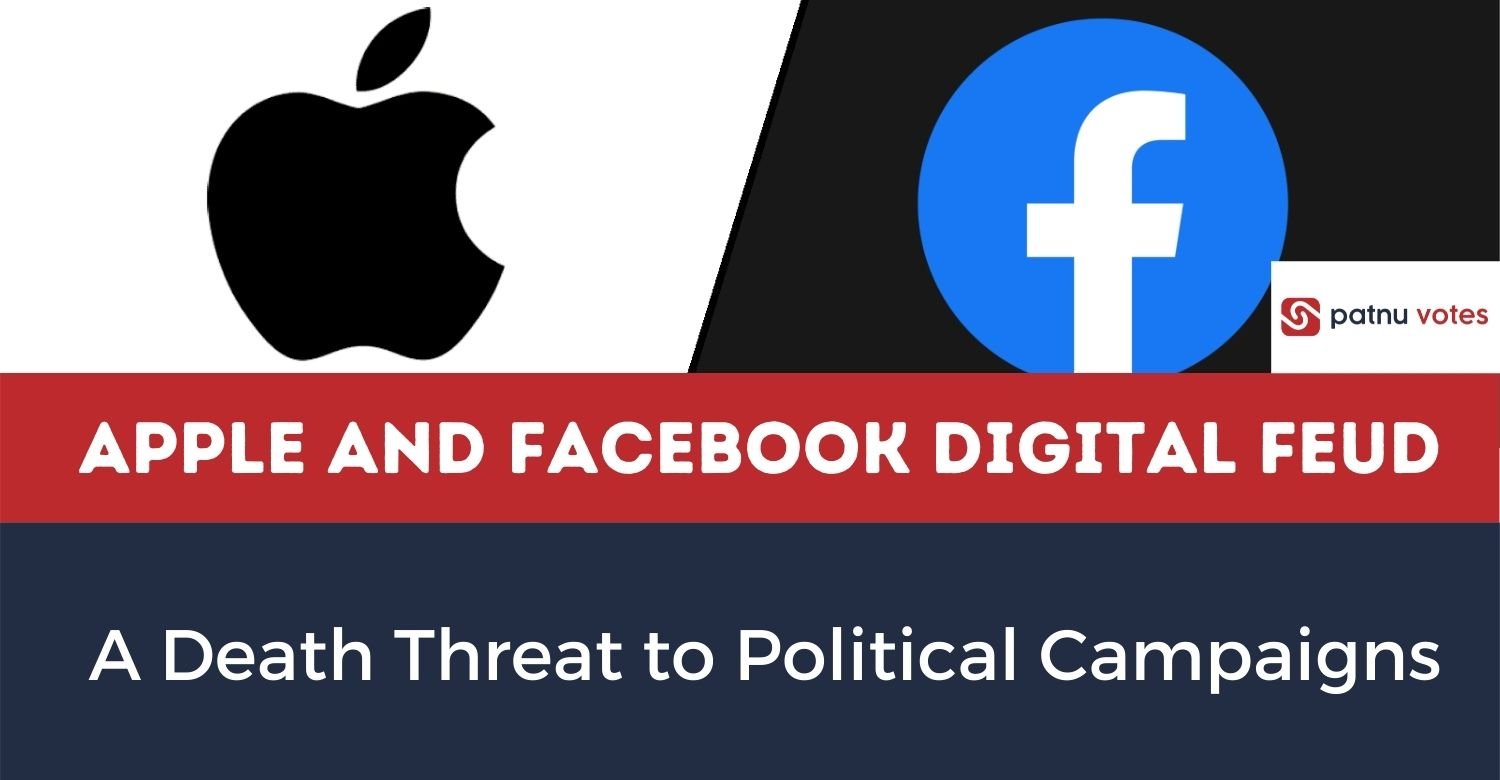 President Joe Biden won a little more than 80 million votes in the 2020 presidential elections. Currently, more than 113 million people in the United States use the iPhone, which comprises almost 47 percent of the mobile-using population.

These are not random numbers but depict the deeply intertwined connection between the number of voters in the US and Apple users.

As these numbers continue increasing, the Apple and Facebook tussle is hunting down the political campaigns.

The release of iOS 14 has sparked existential threats not only for political campaigns but also for internet operating businesses.

With the latest update, the users will have the option to opt-out from getting tracked by all the apps, including Facebook.

Apps failing to comply with the orders will be removed from the App Store. Facebook will have to bandwagon in any case.

Previously, users had to go to settings to opt themselves out of tracking.

This method resulted in a  decline in the number of trackable people by only thirty percent in 2020. With the latest development, more than 90 percent of people are expected to prefer non-trackable status.

Politicians have to pay the highest price of this Apple and Facebook feud.

Just like other business models that advertise on Facebook, political campaigns also try to reach voters through ads.

As all the ads are data-driven, the political campaigns will not be able to hit the targeted audience for serving the political ads.

This latest tussle between Facebook and Apple is a death threat to political campaigns, considering that Google is set for a cookie revolution as well, making the political ads irrelevant for most audiences.

These sweeping measures by Google and Apple are warnings for campaigns that are not incorporating alternative strategies in their pursuit of public office. 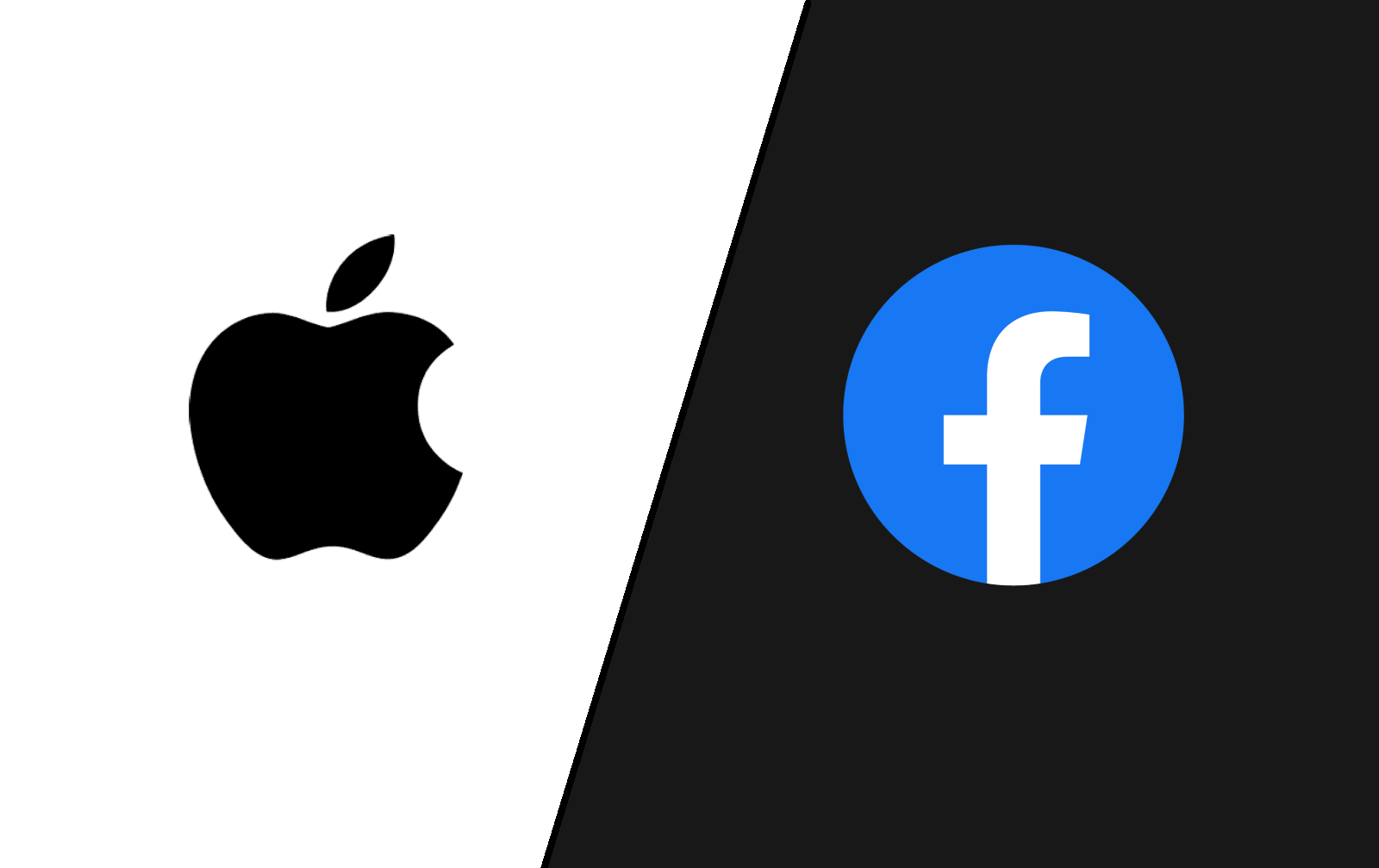 Apple and Facebook digital feud is dangerous for political campaigns as it could stop campaigns to stop their messages.

Apple has often tried to champion data security in today's world, where data is the new oil.

The company has made their privacy concerns one of the selling points which they use for brand promotion.

As Apple became vocal against data breaching, it has initiated the war against "apps that have trackers embedded in them that take more data than they need."

Consider the new set of voters, i.e., Generation Z voters now. With this group relying on Facebook for information, if your ads are not being served to them in a timely manner, you are losing potential voters.

Now politicians cannot afford to rely on Facebook advertising due to the faulty data regimes anymore. 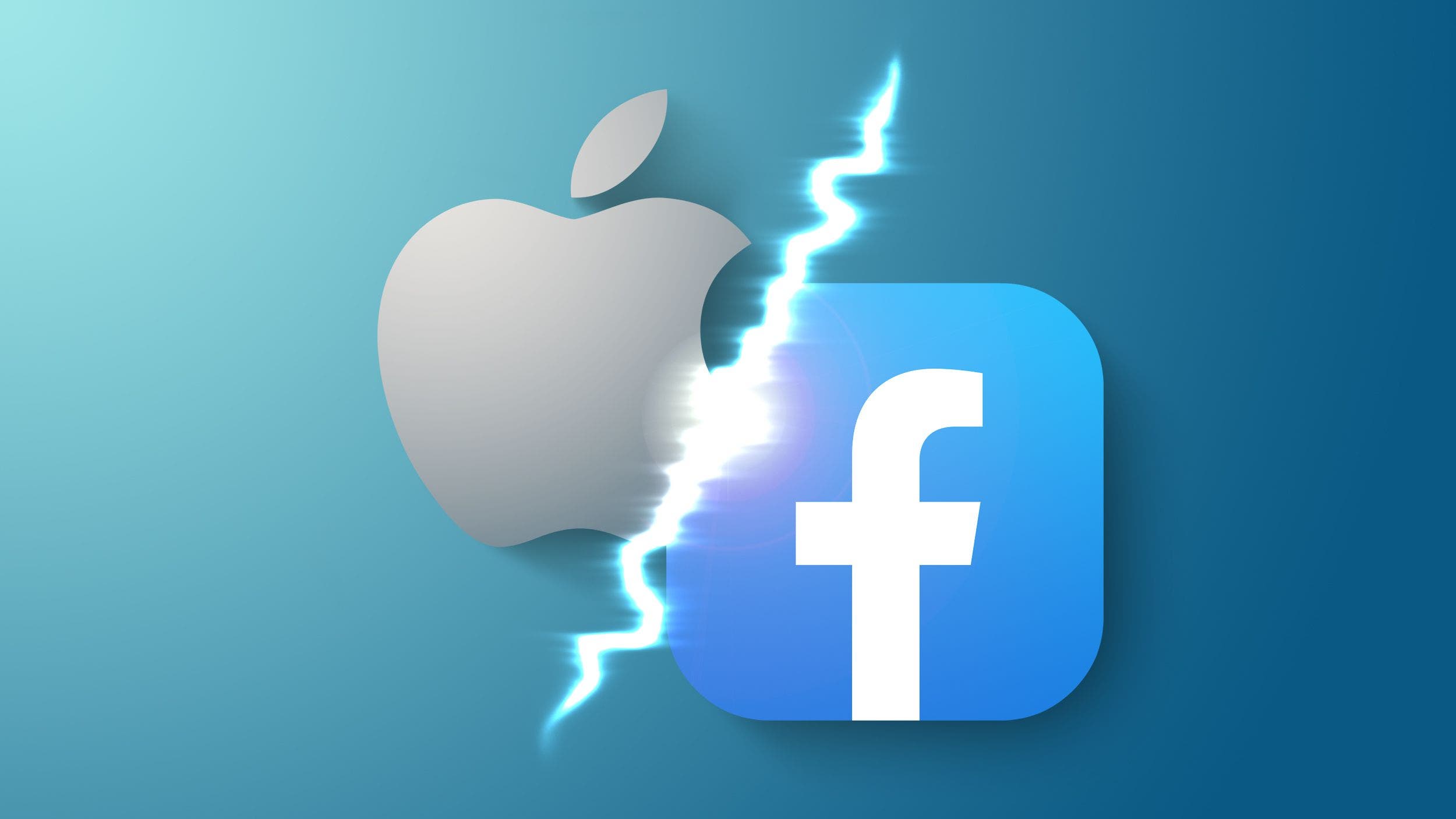 Apple has a user base of almost 1.65 billion devices globally, with more than 1 billion iPhones. Politicians are at the most vulnerable end with this.

As a matter of fact, politicians need more outreach than anyone else. Their potential audience can be anyone above the voting age.

The absolute set of audience is everyone living in the country because politics is the only thing that affects everyone's life up to some extent.

To some people, it affects more, and to others, it affects less. But the truth is that every single person opting out of tracking would be a loss for politicians.

Unlike other businesses where the audience might be a relatively small group of people, politics is relevant to everyone somehow.

But politicians may worry about what do they have to lose when users opt-out from being tracked.

The answer is that it will heavily impact the working of the political ads service. Without collecting users' data, Facebook cannot serve your voters your campaign ads. Even if you continue spending money on Facebook ads campaigns, you would be targeting the wrong audience.

And obviously, its consequences on the election results are mammoth, i.e., wasting your hard-hunted political donations in wrong directions, just to get no votes in return.

This would require politicians to develop alternate strategies in their election campaigns to avoid this Apple and Facebook feud.

As a politician where your election, and the whole career, is at stake, wasting important resources on big giants is never an option.

Your election cause is bigger than the digital feud of these tech-heavyweights. When this much is at stake, the alternate political campaign efforts of reaching voters through email marketing strategy are the future.

Not only this, but this uncertainty demands analyzing your campaign data with innovative techniques as well, which will stop affecting your election campaigns from this Apple and Facebook tussle by enabling you to make informed decisions.

Political Donations and Taxation Laws: Important Things to Remember Before Your Next Campaign Donation
Rising Populism and Retreating Globalization: Norway is Ready to Host a Euroskeptic Prime Minister