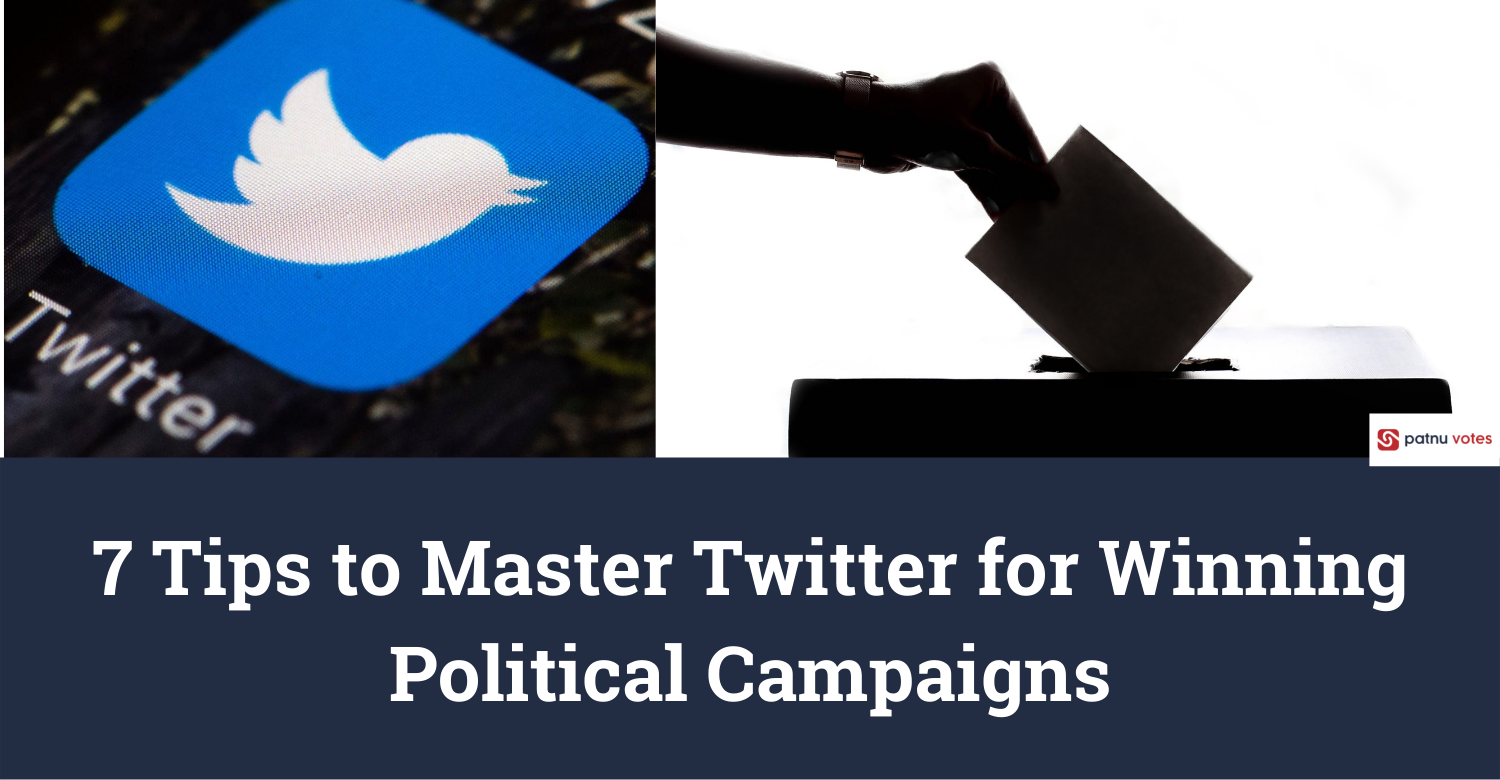 Belinda Mshomi September 5, 2021 No Comments
Contents hide
1 How to Use Twitter for Political Campaigns
1.1 Select your Twitter Handle Cautiously
1.2 Make Your Twitter Consistent with Other Platforms
1.3 Consistency is the Key to Success
1.4 Share a Variety of Content
1.5 Keep Your Followers Close
1.6 Get Benefit from the Blessing in Disguise
1.7 Master Your Hashtags Game
2 Final Thoughts

While crafting successful political campaign strategies, campaign managers have to take care of some essentials to make their campaign stand out from the crowd.

In any impressive political campaign strategy, Twitter beats every other platform due to the features it provides to its users.

Seeing the prospects this platform provides, many political candidates ask how to use Twitter for political campaigns.

What are the essentials of the political campaign to be followed on Twitter? And what are the mistakes that you avoid at any cost? Let’s see. Twitter political campaigns can help politicians in making a good mark at a space where political ads are already ban, so the role of big money is ruled out most of the times.

Using Twitter for political campaigns is a strategy that can take your campaign to new heights. However, to use it for your campaign, you have to take care of some campaign aspects given below.

The best way to impact your audience on Twitter is to establish your brand on the platform. To do so, you have to register with your real name on Twitter and book the handle before someone else does.

An ideal Twitter handle is comprised of your name only and does not include the name of the position for which you are contesting.

This is due to the fact that if you are a career politician, the name of your envisioned office would change many times during your election campaign.

So, if you incorporate your office name in the Twitter handle, it would become outdated after some time.

Making all of your social media profiles look similar is the first thing you should invest in.

The color scheme, the design, the layout, everything should look similar across the social media platforms for consistent branding.

Dig deep to customize your color settings on Twitter to make it look similar to your main website.

Consistency is the Key to Success

While you may find yourself indulging in a lot of laborious activities in your political campaign, you must take some time out of your busy schedule to keep your followers updated on your campaign progress daily.

Updating your profile daily only takes a couple of minutes, so it must never be ignored.

If you look at the famous politicians out there, they regularly break the news, share press releases, brag about their endorsements, and share articles they believe in.

Make sure that you are sharing a lot of related stuff that can serve your audience in one form or another.

Your followers will ultimately turn out to be your voters, so build your brand on Twitter religiously.

If you are a new politician running a small political campaign, it is very likely that most people will not be aware of your campaign.

However, if you follow political campaigns proposals in their entirety, you will soon see the difference.

Being a newbie, one thing which you can do is to follow journalists, anchors, and other media persons of your locality.

This increases the possibility that they would follow you back, which would help you grow on Twitter massively.

Get Benefit from the Blessing in Disguise

Twitter is not a big fan of political advertising, but this is a blessing in disguise for most politicians who are not funded well.

Had there been political advertisements on Twitter, the platform would have been flooded by wealthy politicians.

Now, as the playing field is levelled, you can actually help grow your campaign free of cost on Twitter. 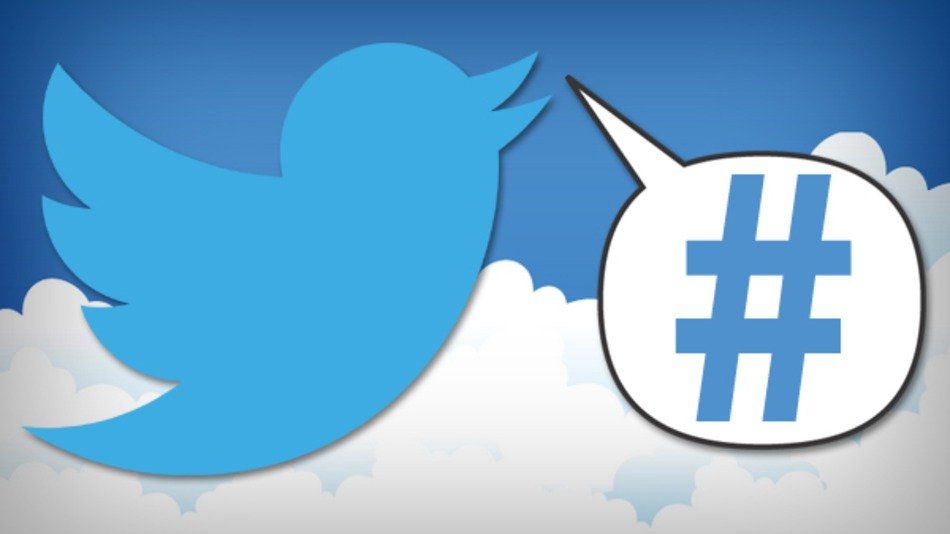 Use relevant hashtags to increase your outreach in any political campaign on Twitter. Twitter is considered a home of hashtags, with users using them to run trends on various topics.

If you build a large community of voters, you will soon see the potential Twitter holds for the hashtags.

By mobilizing your supporters to start a trend, you can become famous overnight, increasing your chances of success by manifold.

This is a widely used political tactic used to keep voters aware of the live updates about the events they care about.

This online communication tool can also be used to measure voter sentiments when you observe comments, retweets, and hashtags for or against you.