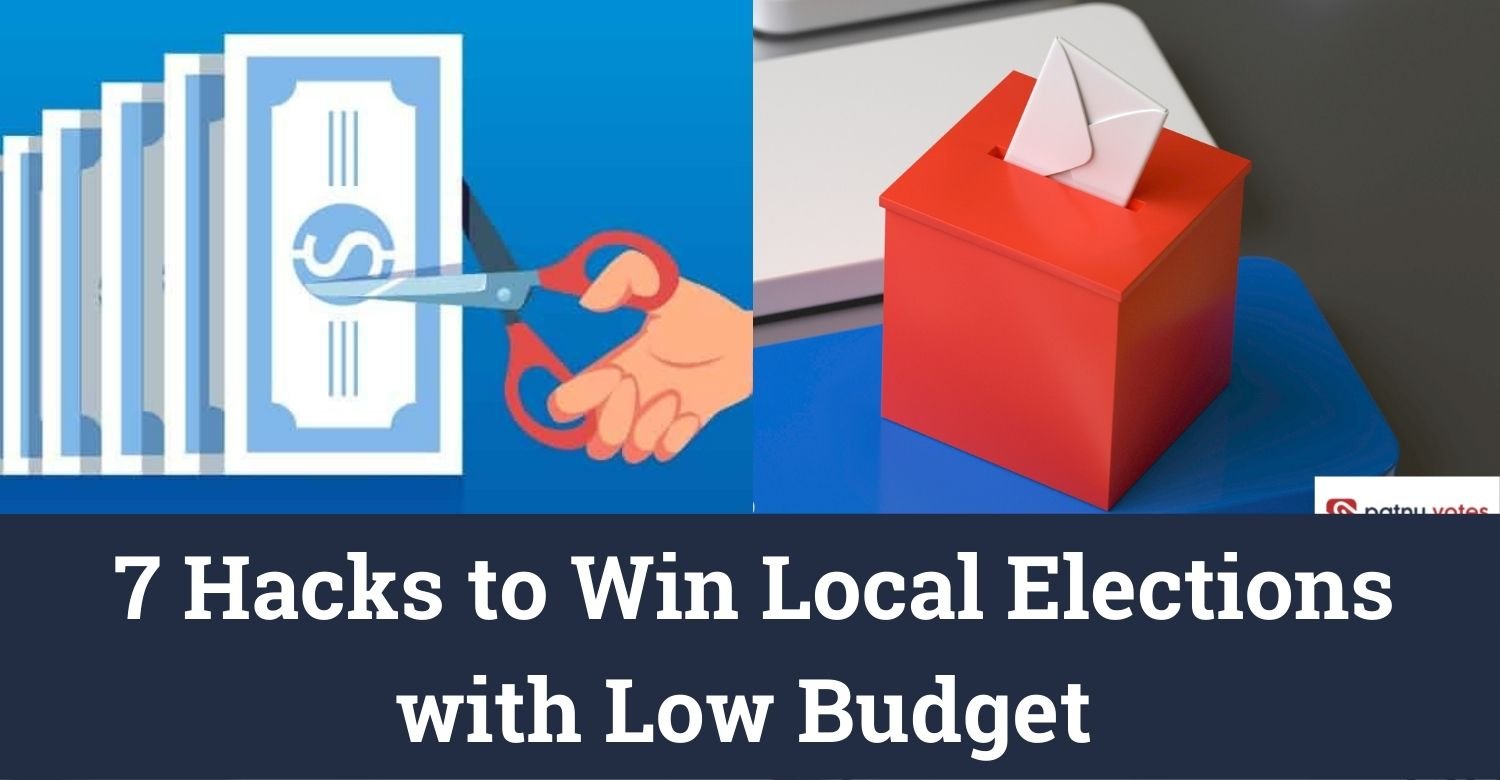 Most politicians start their careers from the ground level, ultimately progressing up toward the national legislatures and the executive branches.

This makes local elections an absolutely important process in every politician’s career.

Elections at the local stage are primarily different, as the campaign has to be highly focused on targeting only the relevant audience.

As the name suggests, local elections are being contested by locals in their localities who might not have a substantial budget to build their campaign on.

So, if you are running for elections, most of the time, you have to construct your campaign on a low budget.

Here are some of the tips to win local elections easily.

Starting your local campaign earlier than your competitor is the best favor you can do for yourself, especially when your budget is not so big.

Doing so would help you in making an unprecedented impact in driving your campaign towards a win. Similarly, it would also assist you in raising a suitable amount of funding from your locality.

When you are doing campaigning at a time when your competitor has not even started, locals will start relating to your cause, making you a serious candidate compared to your rivals.

Start Making a Volunteer Base

In local elections, you probably know almost all of your voters by face. This makes these elections different than the state-wide or, let’s say, nationwide elections.

Your competitor will try to recruit the same people who you are trying to grab. So, the competition is high, which reinforces the need to start your campaign earlier. 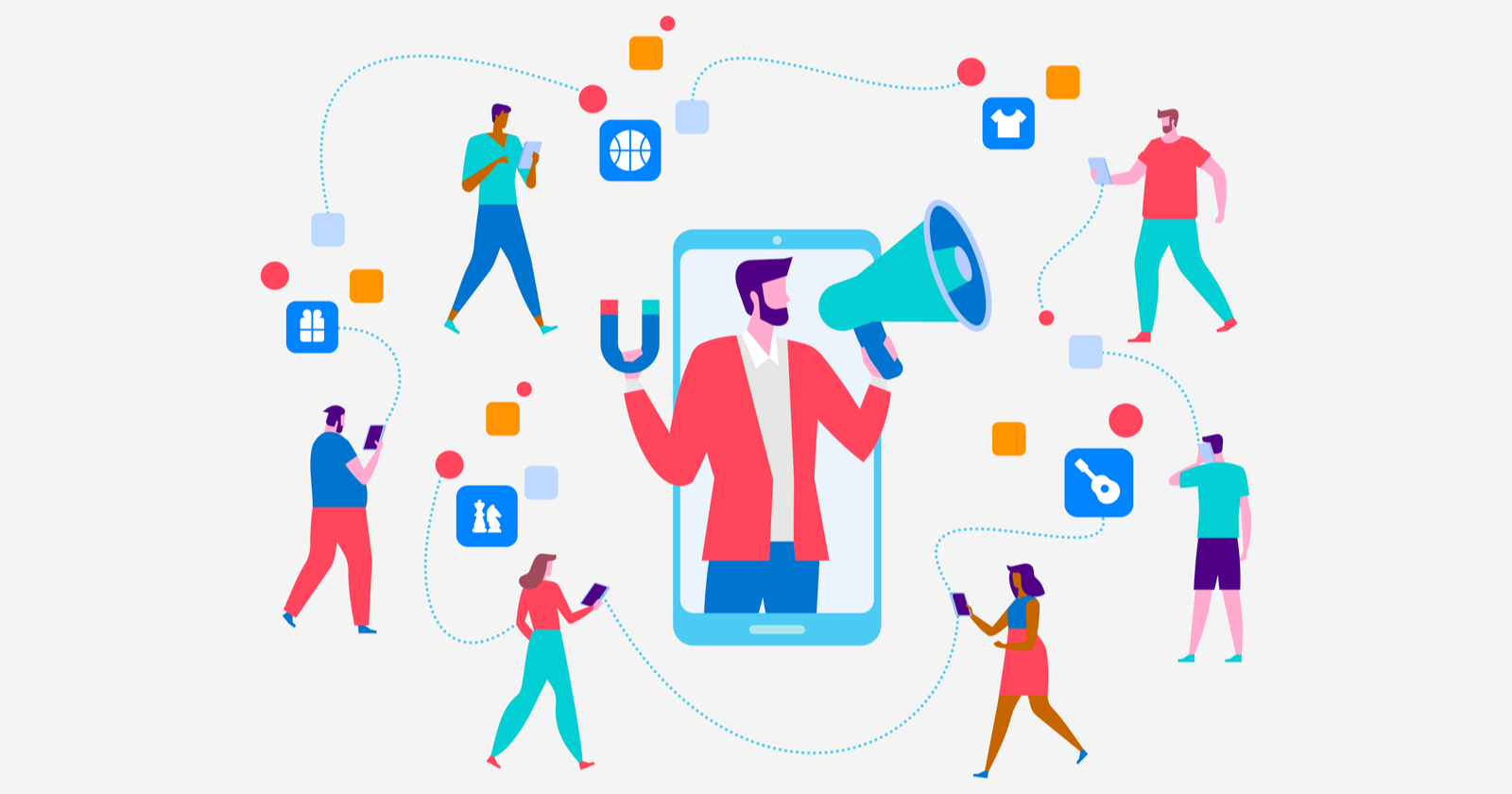 Influence Marketing is the Key to Win Local Elections

This is because most of the time, a local influencer can know every person in the locality by face, which helps them build a personal connection with them.

Try to team up with the most prominent influencers in your locality before your rival does so that they can campaign for you.

Winning endorsements is one of the things that you should look for religiously in the local level elections.

When you go this route and secure affirmative nods from powerful factions of your locality, your local election campaign can be benefitted.

It is likely that you can secure important and decisive votes to win elections this way. Endorsements can be secured by various sectors, including influencers, local unions, labor groups, and others.

Level Up Your Yard Signs Game

Securing strategic positions for placing your yard signs is one of the things that can help you win a large number of votes.

Try to secure locations that get high traffic in the locality instead of focusing too much on streets. It helps you in optimizing your yard signs strategy for your elections.

Starting to place your signs early can also help you in becoming the talk of the town. 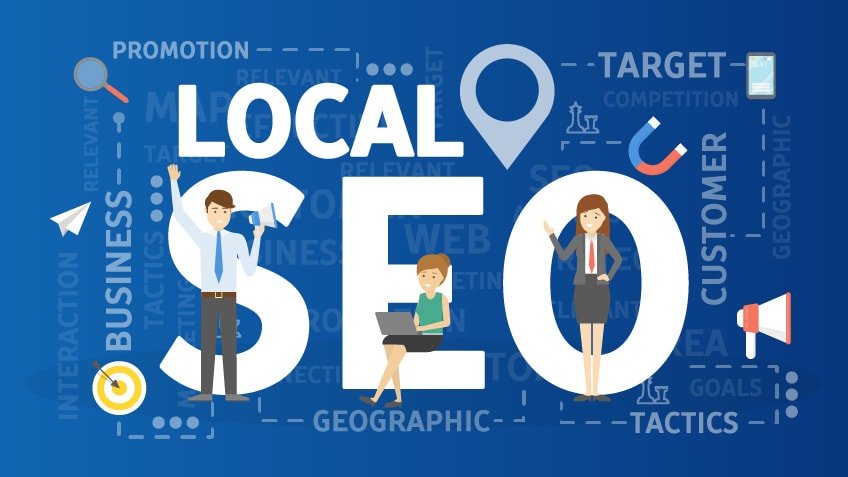 Local SEO can help your local election campaigns in way that they can help you optimize your digital presence easily, helping you win your elections.

While your offline campaign goes side by side, ignoring digital strategy even in these elections is also no option.

In this regard, the importance of local SEO increases manifold as only then can your targeted audience reach your campaign through the internet.

Invest in your local SEO to optimize your online presence to get wonderful outreach.

Get a Campaign App

When you are canvassing locally, get a campaign app as early as possible. It will help your cause to grow with compound effect by increasing the pace of your operations.

Remember that the local politicians’ campaign app would inherently have different features than the nationwide campaign app. So keep this thing in mind while you are getting the app.

Amid all the happenings, do not forget to collect funds from your locality to run an election campaign. An online fundraiser being locally optimized is all you need for this purpose.

When you are up to winning local elections, always ensure that you are sticking to relational organizing campaigns as well.

This is important because of the smaller targeted audience, these efforts become more important.

Similarly, community organizing campaigns also become unprecedently important because the same community will have to vote either for or against you.

So, if you are organizing the community well, incorporating all of the essentials of grassroots campaigns, no candidate can defeat you.