7 Important Tips for Politicians: A Complete Guide to Political Glory 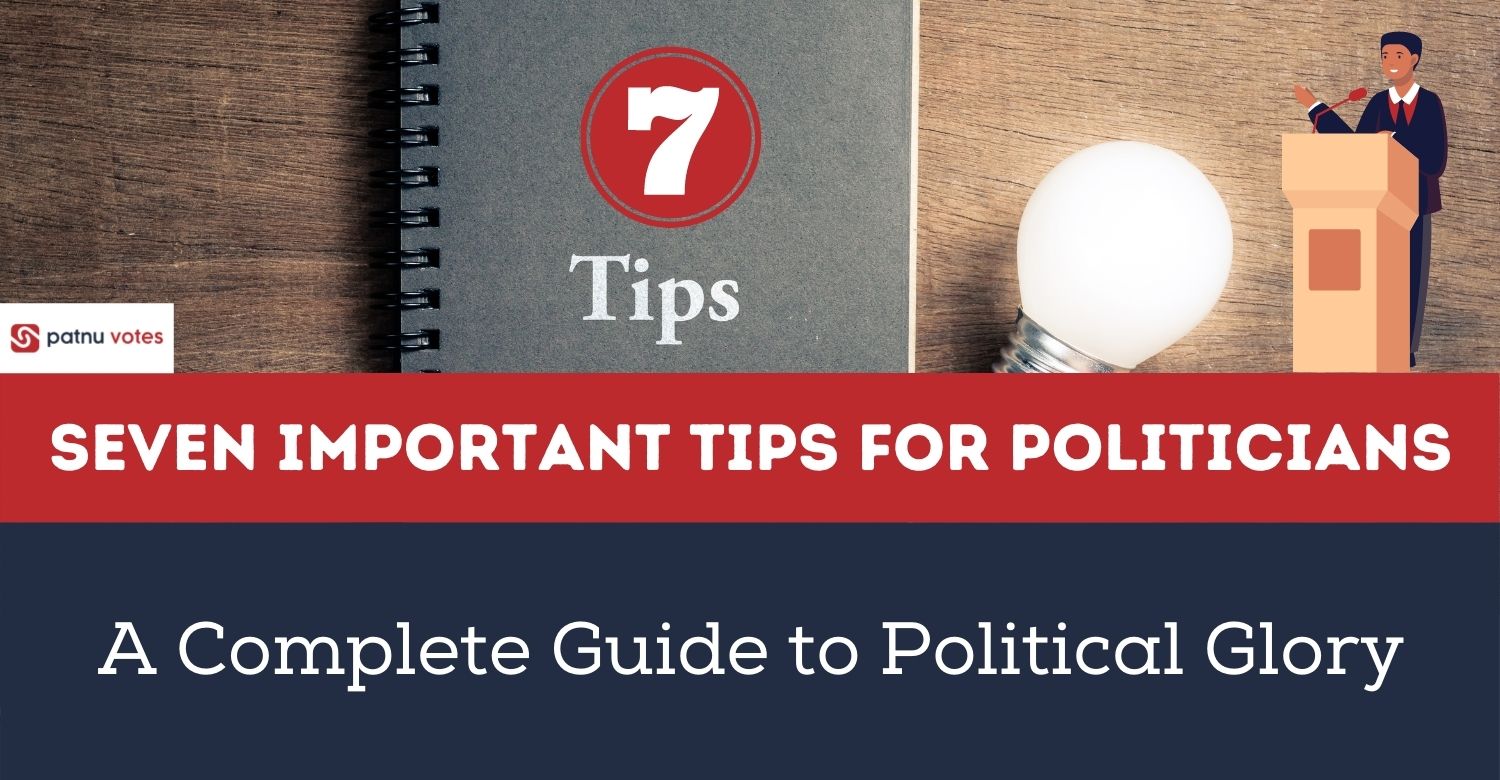 7 Important Tips for Politicians: A Complete Guide to Political Glory

With the outbreak of democracy all over the world, political institutions are now overseen by the elected officials who often struggle to make them efficient.

There is a complete set of qualities that politicians can embrace to be effective leaders and walk the path of a good politician.

Whether it be a president, a house speaker, a senate member, a city council member, or any other officeholder, he or she is always answerable to the public when they go to vote.

Pursuing a set of traits is a win-win situation for both voters and the politicians themselves.

Here are the most important tips for politicians. 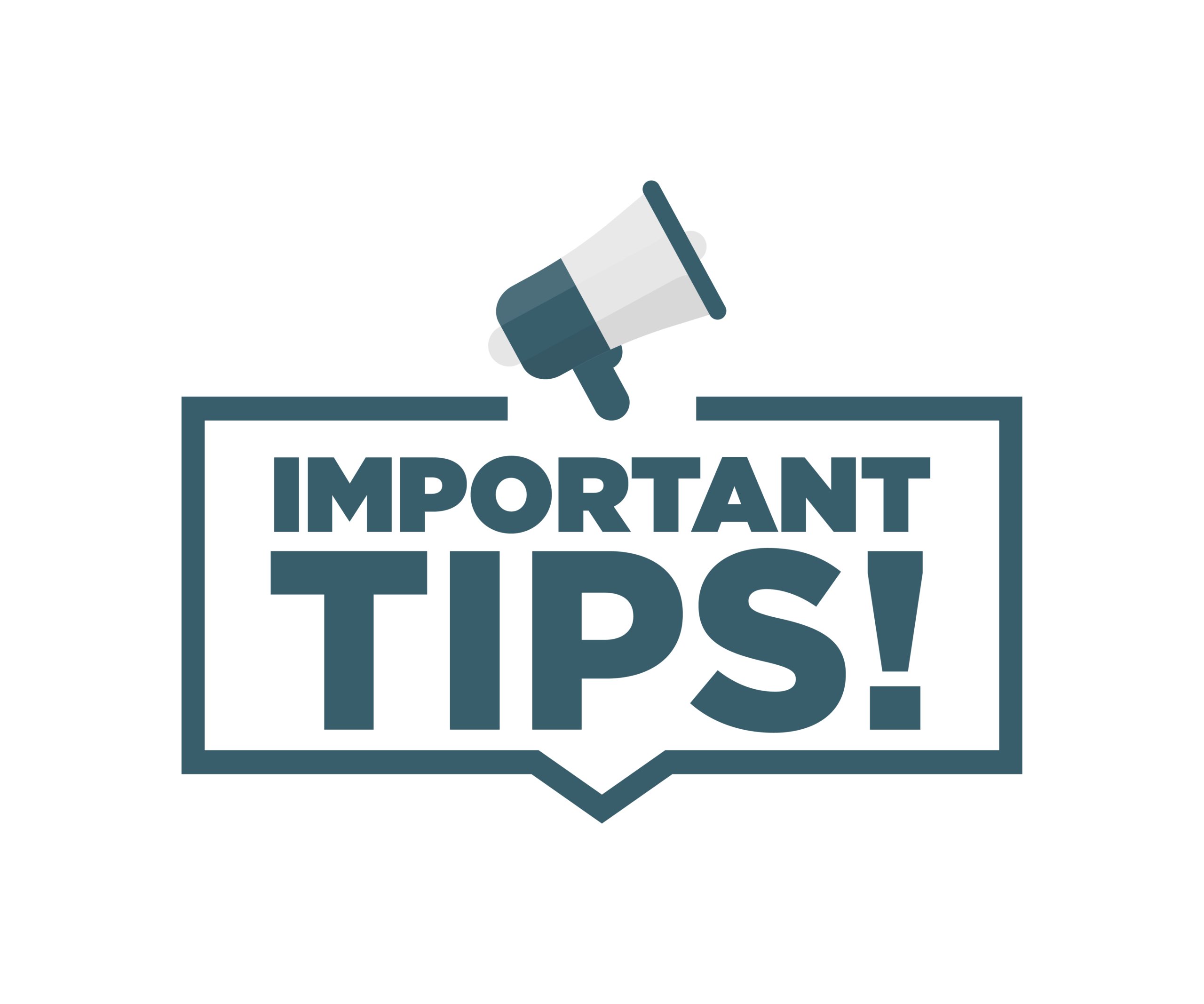 If politicians want to make a difference, the need to follow a set of traits that can help them hit big in politics.

Important Tips for Politicians: Embrace These Traits to Stand Out of the Crowd

Honesty Will Take you Places in Politics:

An effective politician should always embrace honesty to survive in the political arena for a long time.

While looking around, you might have found politicians full of scandals and controversies of corruption.

This is the shortcut to glory but mostly leads toward disgrace. You might have found politicians all over the world who ended up serving in jails just because of the corruption charges upon them.

Honesty is the first and foremost quality of a successful politician, as dishonest politicians could not survive in the political gameplay for a long time.

Effective Communication is the Reason Why Some Politicians Are Successful, and Others Aren’t

The key to glory in politics is effective and seamless communication regimes. This stands true all the time, especially when you are facing a PR crisis and the public is ready to disown you.

Effective communication is not only a fruitful strategy after winning elections but also helps you to team up with the most efficient campaign staff that can craft a successful political election campaign strategy to contest in the elections. 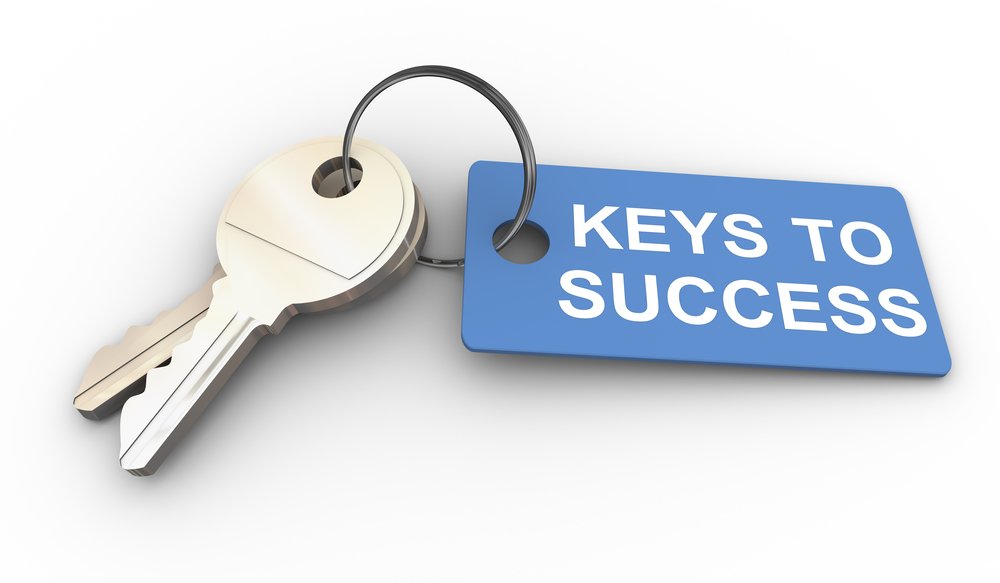 Of all the important tips to succeed in political campaign, honesty, integrity, effective communication, and being assertive are the top ones.

Acting Quickly is the Key to Success

One of the most important tips for politicians is to act quickly and calmly in every situation to evade a crisis.

Studies show that the leaders who act and communicate early are likely to bring legitimacy to their subsequent decisions.

A proactive politician is expected to garner more support than the inapt politician any day.

Political campaigns are the most important part of the political career. An inclusive campaign could turn the course of events in a matter of a few days despite what the prepolls have to say.

Whether you are thinking about holding big rallies or circulating your message through social media, you need to synchronize your campaign message across all the platforms to make the most out of your efforts.

Nowadays, when politicians know the use of social media to run their campaigns, they need to diversify their campaign strategies to target all sets of voters at the same time.

They may be wondering why some voters behave differently than others by seeing the behavior of, for instance, the emerging generation Z or evergreen millennial voters.

Then comes the importance of fundraising in politics. Every politician needs to know that donors see some specific things in politicians before pouring their money into their election campaign.

If you want to win big donations, you have to bandwagon with donors’ visions along with launching an online fundraiser for your election campaign.

Voters are Kingmakers: Never Offend Them

Voters act as a kingmaker in the elections, and if you are not molding your strategy to make them happy, you are at the disadvantaged end.

Making voters satisfied through legitimate means is one of the most important tips for politicians.

Keep Your Friends Close and your Rivals Closer

Observe the moves that your competitor is making and try to go the extra mile to make a difference. For example, when Kenya’s president saw that his rival was not incorporating technology in the election campaign, he immediately went on the digital campaign and won the elections quite comfortably.

The political strategies of your rivals should be closest to your heart so that you can craft a better campaign strategy.

Never will you ever win an old-fashioned election campaign having a history of bringing disgrace to the political camps.

This is probably one of the most important tips for politicians that try to embrace change or be ready to bite the dust.