6 Things Politicians Should Never Do: Avoid these Things to Win Elections 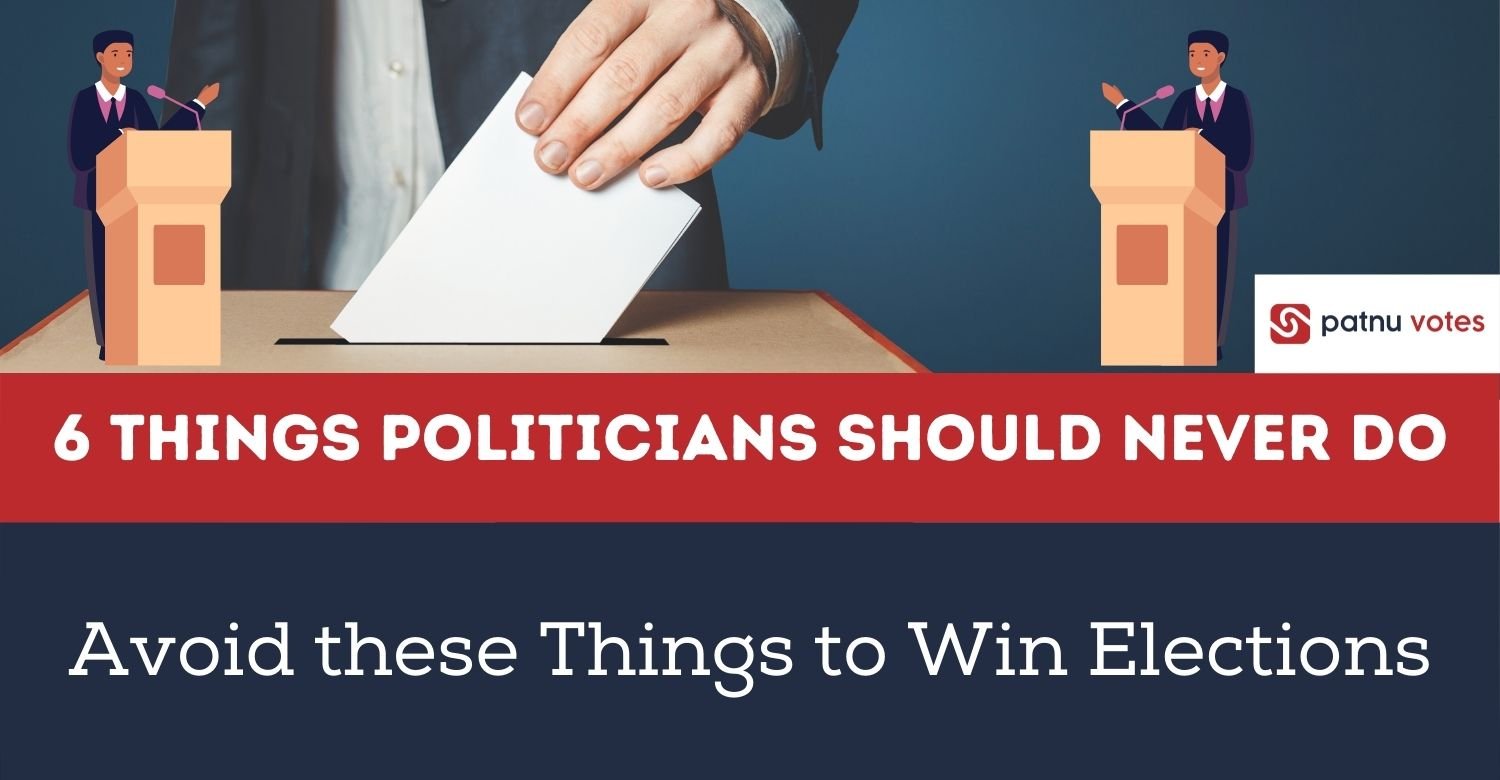 6 Things Politicians Should Never Do: Avoid these Things to Win Elections

Being a politician is a matter of mighty responsibility, and sometimes politicians need to avoid some things that other people can do in their routine.

Politicians face the general public and media quite often, and not following the protocols may land them in danger.

There are several things that politicians should not do or say in any case, which would land them in trouble.

Let's find out these things. 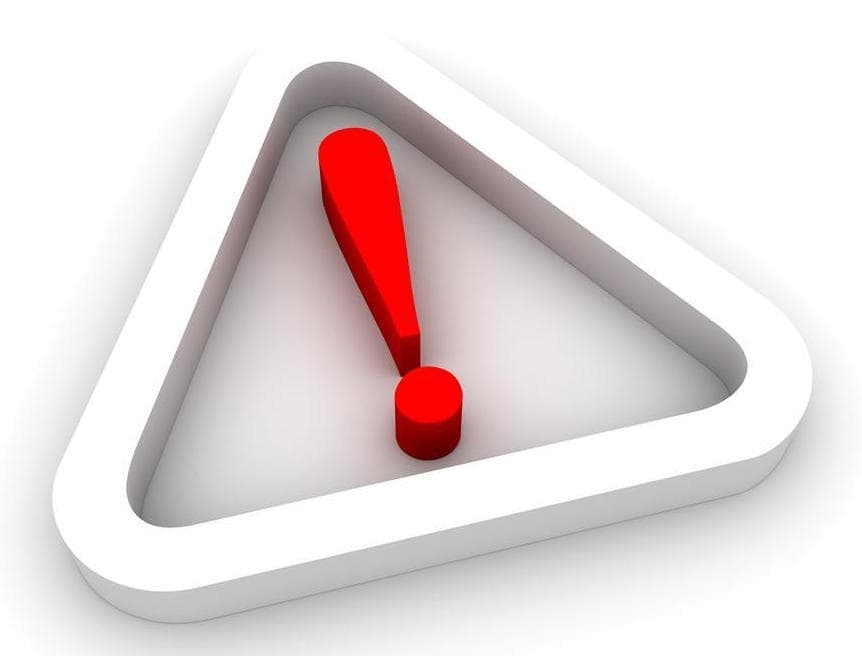 Politicians should avoid some things in any case, including attacking below the belt and using social media to share personal opinions.

Things Politicians Should not do

History is full of such groundless arguments when politicians try to tarnish their rival's image by attacking them personally.

It is, certainly, beyond ethical limits and normally will backfire. The general public, especially the new generation voters of Gen Z and millennials, are allergic to personal tussles. They might start opposing you instead of your rival.

Not only do these personal attacks by leaders of countries backfire, but they also set poor precedence, resulting in a morally nosedived society.

Never exaggerate yourself or your government:

It's common practice in politics that candidates exaggerate their candidacy and try to lean their campaign on lies.

This tactic may win them a couple of seats in the elections, but at the end of the day, they end up hurting their own cause.

This triggers their counterpart to follow the same path.

The public knows that not everything which politicians say is true, and they might end up opposing you, seeing that you are exaggerating things.

A road map to excellence is better than building castles in the air and exaggerating your capabilities, just to bite the dust at the end.

You might be thinking that the purpose of social media is to share your personal feelings in front of the world.

But it doesn't work for politicians this way. Being public figures and opinion leaders, politicians cannot afford to intermix their personal and professional life.

Sharing your personal opinions on social media can cost you your election, as many people who differ from your opinion can end up hating you and voting for your opponent.

The general public is likely to support politicians who are optimistic in their approach.

A pessimistic politician is likely to offend a lot of hopeful people who are optimistic about their country's future.

Politicians should not walk the path of pessimism, just to grab the vote of a specific portion of the voters. By doing this, they will lose net voters instead of gaining them.

This tactic is also considered a rule of thumb in politics as well that does not make people feel hopeless and pessimistic.

Don't rely on one group of voters

Focusing too much on one set of voters need to be considered taboo. If you are putting all of your eggs in one basket in politics, you are at the disadvantaged end.

While it is always a good thing to include more and more groups in your voters' base, winning one group by offending others is not an option at all.

For instance, former President Donald Trump endorsed white evangelicals but ended up losing Black voters, who contributed to his election loss, as the data suggest.

This is because American people embarrassed diversity and refused to vote for someone showing disapproval of one specific culture.

In most countries, politicians blame the previous government for all the ill-doing, trying to tarnish their image publicly.

Politicians should not do this, as walking this path portrays the message that you are not ready to embrace the difficulties and are beating around the bush.

While this is the common problem of almost all countries, politicians of underdeveloped nations fall victim to this quite often.

By doing this, they destroy their own cause.

Politicians who do not avoid doing these things destroy their own reputations. If you are going through these times when you have unwillingly destroyed your own reputation or if your rival is playing dirty tactics to harm you, you need proper reputation management.

Without launching a rigorous reputation management campaign, your campaign is likely to suffer.

Most often, if you are a victim of a tarnished reputation, your voters are likely to go away immediately.

In times of internet campaigning, this stands even more important. So the digital campaign is the key to answer to solve your reputation crisis.

Types of Election Campaigns: Only an All-inclusive Strategy Can Win You Elections
3 Types of Government: Democracy, Monarchy, and Totalitarianism