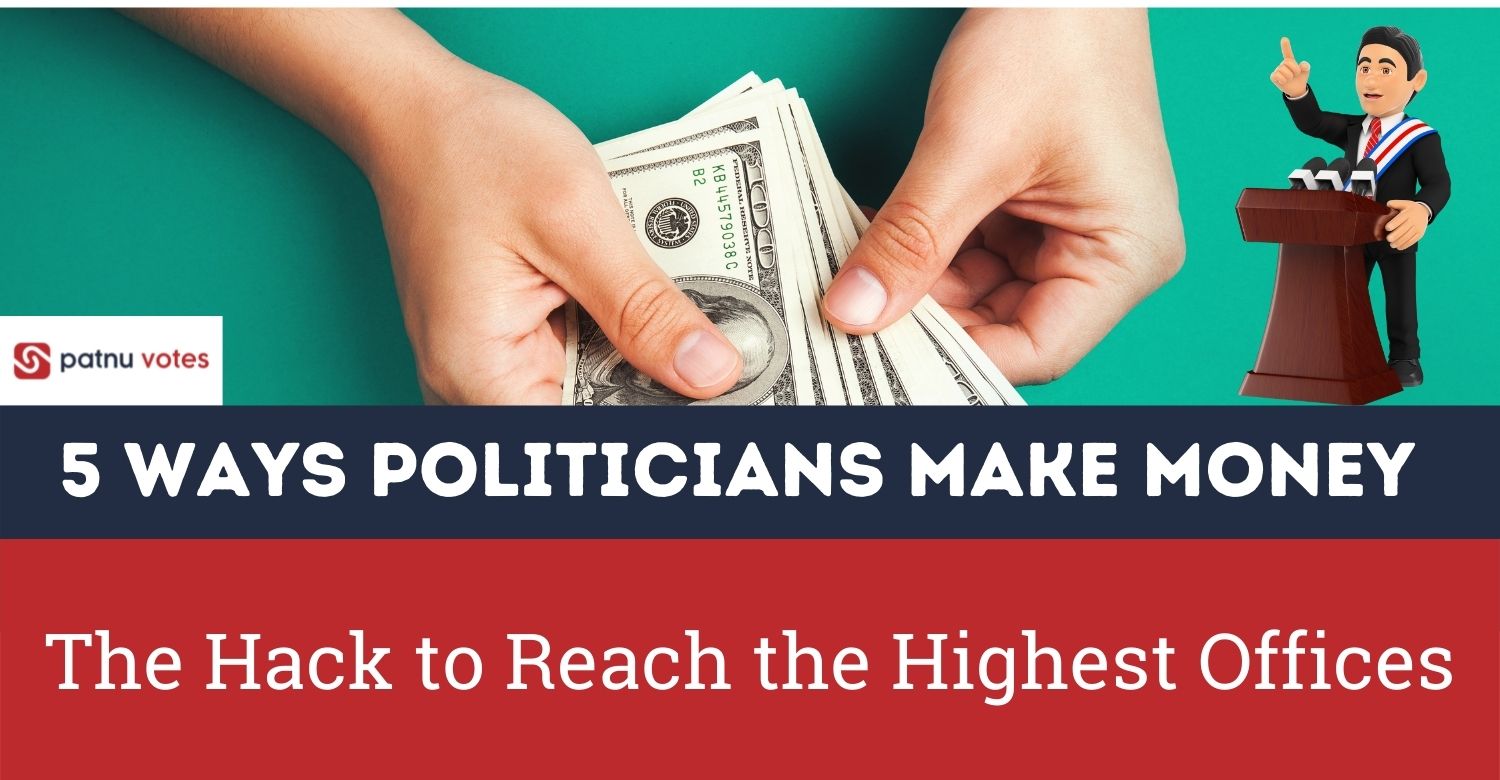 The significance of money cannot be overlooked in any election. As politicians accumulate riches during their tenure in offices, the voters have a right to know how politicians make money. 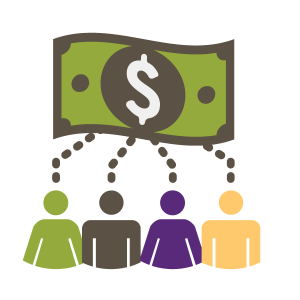 One of the ways politicians make money is when they are born rich. Inheriting big money is obviously not a matter of hard work but luck.

As the number of millionaires in the global legislatures are rising, most of them are inherited rich, who use the money made by their forefathers to exert their influence in politics.

The relationship between money and politics is not new. Who is unaware of the richest business tycoon in US history, John Rockefeller?

In today’s world, his wealth would have been more than $400 billion alone. This is more than the worth of anyone living today. Sen. Jay Rockefeller IV is an heir of this oil tycoon. No wonder why the senator in discussion is worth more than $83 million.

Then comes Rep. Joe Kennedy, whose net worth of more than $43 million, is indebted to his forefathers, who constructed the Kennedy dynasty in US politics.

The list of the inherited riches in politics is massive, which includes Rep. Fred Upton as well.

The other way politicians make money is through marrying rich spouses. While they seek money in their partner, their partners find power in them.

As they tie their knot, the net worth of politicians increases manifold. Sen. Richard Blumenthal’s net worth is nearly $76 million, and the credit goes to his rich spouse.

Rep. Scott Peters and Sen. Dianne Feinstein belong to the same club, whose net worth of more than $40 million is the result of them marrying money.

Investing in Technology: The Modern-Day Tactic of Making Money

Bandwagoning technology is one of the incredible ways through which politicians make money in Washington.

As technology is an evolving field, promising big returns to those who seek it, Congressmen also vowed to wash their hands in the flowing money in the technological sector.

Whether it is Rep. Suzan DelBene, who earned a big part of her $23 million worth working for Microsoft, or Sen. Mark Warner, who invested in the technological startups aggressively, technological investments always give a boom to those who jump in this field.

The same is the case with Rep. Jared Polis, a cofounder of ProFlowers, whose pro-technological behavior helped him cross the $50 million mark.

The prevalence of cars on the roads worldwide has opened new avenues for politicians. Rep. Darrell Issa, having $355 million, was the founder of directed electronics who earned big money in the car business.

Rep. John Campbell, with a business of car dealerships, is worth more than $9 million and counting.

Merrick Garland: A Combination of Marrying Rich and Investing Wisely

How did Merrick Garland make riches without becoming irrelevant in politics?

Digging deep into Garland’s wallet reveals shocking facts. While he continued taking an upper-middle-class salary of almost $230,000 per year in his career, most of his wealth came from inheritance.

The intelligent and careful spending in stocks multiplied his wealth to an unimaginable extent. Unlike businessmen who make their career in politics after amassing money, his approach was quite the opposite.

He took the other way round, as he did not have an option to stay irrelevant in politics.

When he married Lynn Rosenman, his eleven years of experience of clerking under a Supreme Court judge, coupled with his service in the department of justice, helped him executing his money-making skills in the firm Arnold and Porter.

Alongside huge assets of $3.5 million with no debt, he made nearly $200,000 during his private practice in Arnold and Porter.

As per his 1995 filing, Garland’s net worth can be divided into the following categories.

The riches coming from his wife’s family helped him make all the trusts that contributed to his financial boom.

His assets swelled over time, reaching up to the net worth of $8.6 million to $33 million.

With the trickling down of the inherited wealth combined with his monthly salary, he kept his money in various forms, including stocks, bonds, and cash.

This diversified portfolio of his money helped him grow his assets with the compounding effect.

Today, when almost 25% of his wealth is composed of real estate, the rest of the 75% is made up of other investments of varying nature.

His aggressive approach of investing the inherited wealth made him cross the $20 million landmark, which was otherwise never possible through remaining in the government all the time.

With all the wealthy politicians around, many aspiring candidates may ask whether they stand a chance against the big money in elections.

The answer is yes. Fixing reputation and launching an online fundraiser is more important than the inherited money in politics.

When politicians make money and accumulate riches, even then they can lose elections if they fail to adopt the latest campaigning methods. This makes politics a much more level playing field for all the people.

Evaluating Politicians: The Only Way to Make a Better Choice in Elections
Political Grassroots Activism: A 5 Step Strategy to Hit Big with Minimal Resources