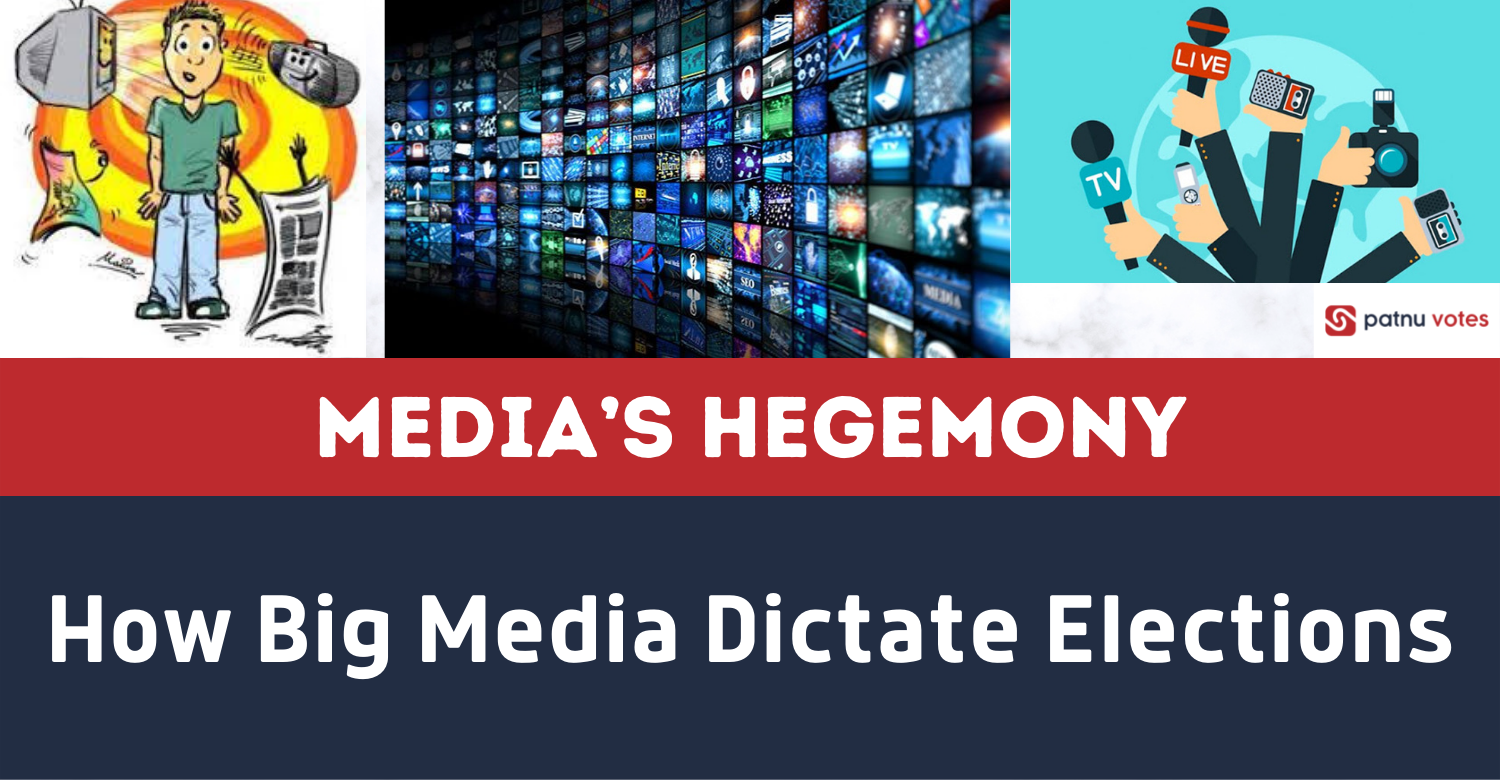 Since the introduction of liberal democracy, the media are considered the fourth pillar of the state, with the ability to influence a lot of minds in a matter of moments.

The way media influences voting decisions is unprecedented, which encourages politicians to make an inclusive media strategy that can make or break a political campaign.

Following the agenda-setting and gatekeeping theories, media control the content and thus the ability of the masses to make informed decisions.

So, for political campaigns, to be in the good books of media channels is a necessity, or they can face a backlash by journalists in the long run.

In the United States, for instance, not many news channels align themselves with the conservative ideology, which is a challenge in itself for the right-wing.

For the same reasons, while former President Donald Trump established a voter fraud rhetoric, the media was the second-largest target of his following the election loss.

Name recognition is a factor of paramount importance in making voting decisions. A candidate more likely to be featured on the mainstream media channels is likely to be remembered by the voters.

Journalists know this thing very well, which allows them to decide which candidate they want to cover and which they do not want.

There are a few laws where the journalists can be penalized for not giving specific politicians enough air time.

The time to which voters tune onto the televisions is also crucial. If a journalist wants to disenfranchise a specific candidate, he can easily do it by not giving them the much-needed prime-time screen space.

Non-Partisan News Channels Do not Exist

Hardly any media channel remains non-partisan in today’s complex political environment, as they have to align themselves to team up with at least one election contender for future purposes.

Undoubtedly, most media channels are biased today, and they set their agenda before launching an all-out assault against their rival politicians.

And while the advent of social media was considered a death threat to the traditional media channels, this narrative is also getting busted.

For instance, now users can get objective news in a matter of some clicks or taps on the mobile phone, so the traditional media is moving toward opinionated topics and subjective news.

This allows more room for the media channels as they have more time to propagate their agenda to their viewers. 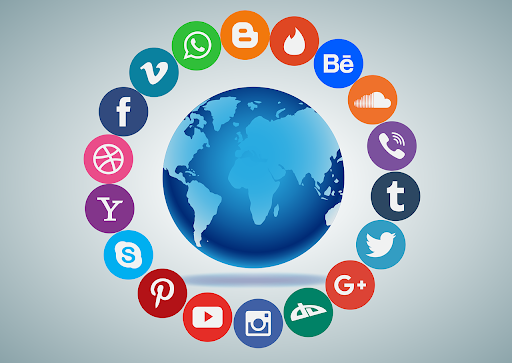 Social Media Only Shows What You Want to See

While voters may think that they get all the necessary information from social media, this is far from true.

Although social media platforms are now the home of objective news, the news presented to you in your newsfeed is based on the algorithm of the platform. Thus you will only get the news of what you like, which reinforces your beliefs which shutting down the alternative narrative.

Even then, candidates have much control over the news they want to share on social media, which increases the scope of censorship to an unmeasurable extent. 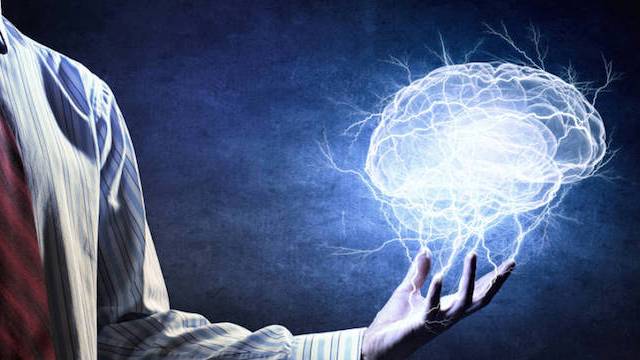 It’s All About Graphics to Manipulate Minds

What should be the size of the photo that has to be presented to voters? How many cameras should throw light at the subject while the so-called “candid” photo is to be taken?

All of this is engineered using data and perception management tactics that can impact the elections easily. 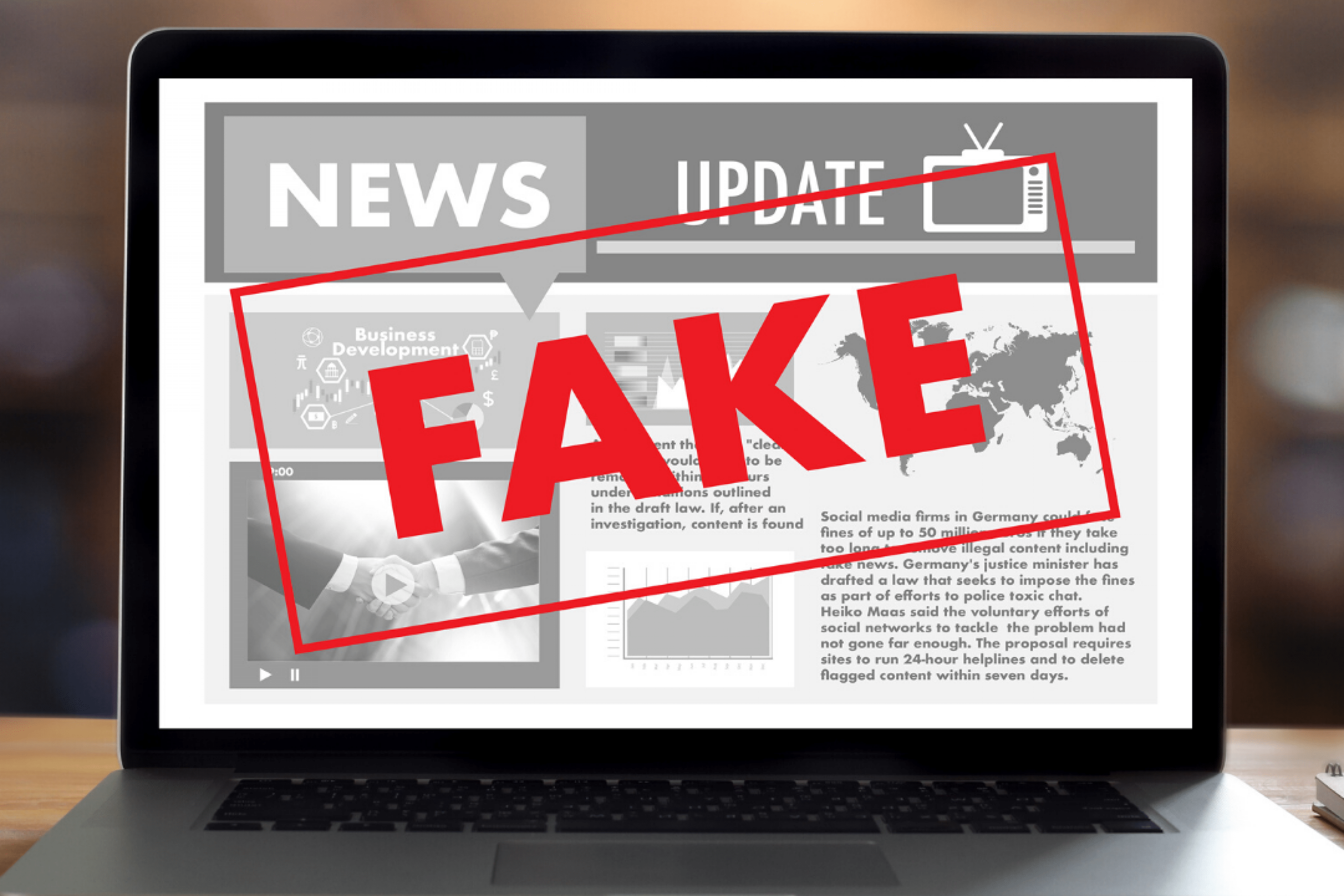 The service-oriented companies that fact-check different claims for business have made the fact-checking industry extremely fast.

However, whether the facts and data really impact voters’ minds is still an objectionable entity.

Many voters will continue supporting politicians even when they find them in some public wrongdoing through facts, which makes the role of the fact-checking industry extremely vague.

However, relying on data is helpful when the targeted audience is a highly informed group of voters that can change its decisions based on data.