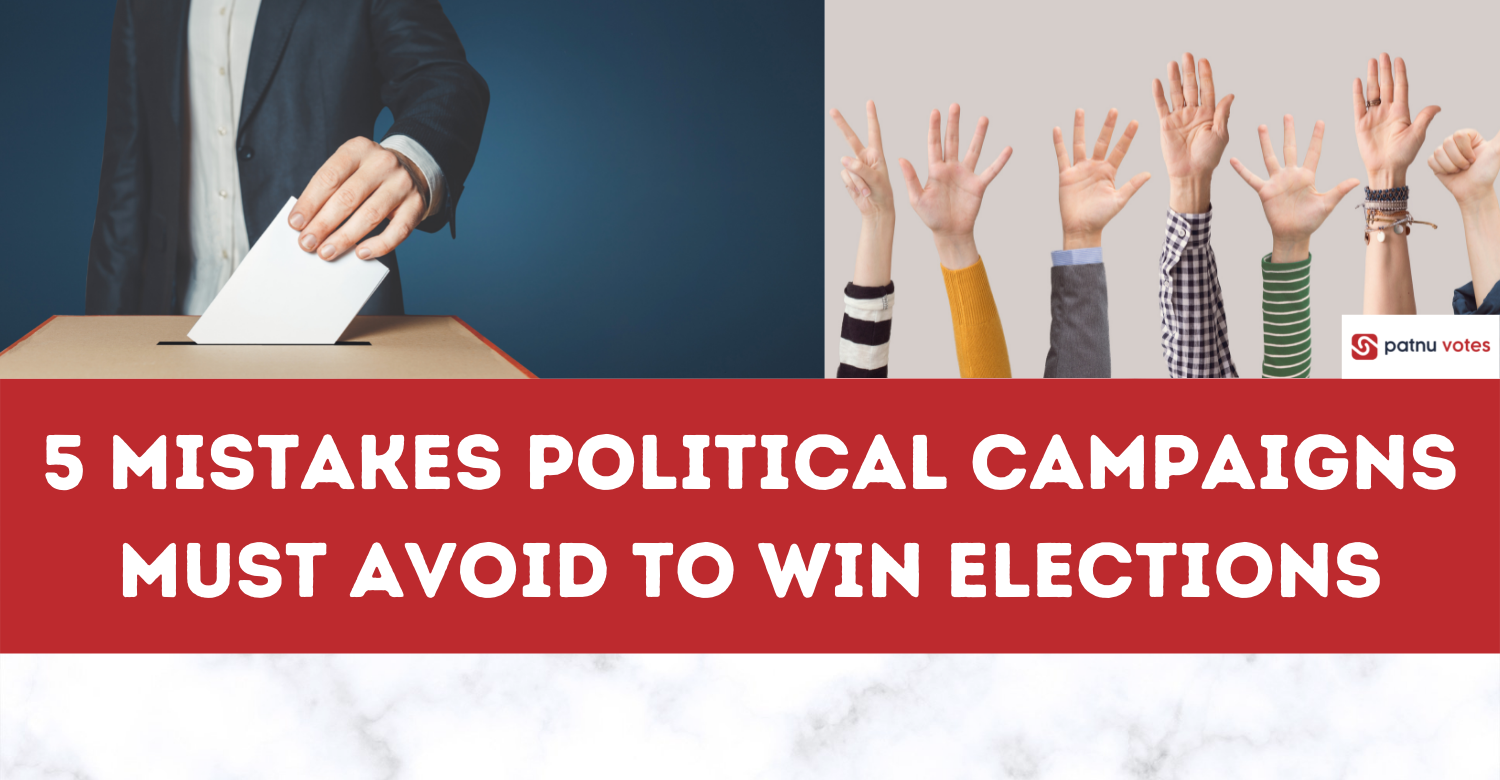 Some of the common mistakes which political campaigns make are as follows. 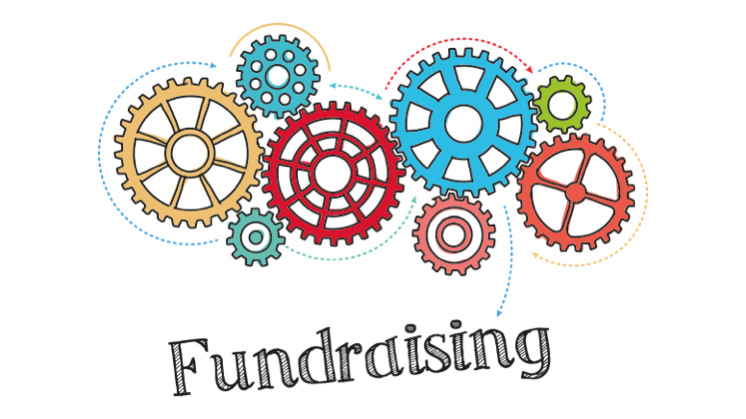 Fundraising is a continuous effort and politicians do it from the start of their campaigns alongside spending every bit of it carefully.

Taking fundraising lightly is the worst thing political campaigns could do during election cycles.

Starting off early is the key to success in fundraising, as you get more time to do A/B testing and determine the best way to collect funds.

Even if a political candidate is a billionaire, he cannot take fundraising for granted, thinking that he would use his own money for political campaigns.

Donald Trump, for instance, collected almost $932 million in his 2016 election campaign, of which almost 26 percent came from donations of $200 or less.

A very apt inquiry would be about why a politician who is a billionaire himself needs people to donate $200 to his campaign.

So, a well-directed crowdfunding effort is all you need to use other people’s money for your own election.

While money collection is a recurring process, and you do not even stop even after your election win, continuing it for your next election cycle, you must make a financial plan to spend that money as well.

Whether you are wasting the funds on the wrongly targeted social media ads or spending too much money on an ineffective strategy, campaign funds can quickly drain if they are not managed properly.

The end goal to consider before spending every cent should be the number of votes that would bring for you.

Hence you must measure the efficacy of your spending patterns to see what is the right thing to do for you with the funds your voters contribute to your campaign.

After seeing early success and big rallies or greater visits on their online portals, many political candidates underestimate their opponents right from the very beginning.

This gives their opposing candidates breathing room, helping them to ultimately win elections. The results of the 2016 US Presidential elections were surprising to many, considering that nobody, even the polls, indicated a win for Donald Trump.

Thus, despite having a strong candidacy, you never know how well your opponent is prepared. Without technology, no political campaign can make an impact. So you must use it not only to build your reputation but also to undo any damage to your PR

Not Utilizing Technology to the Fullest

Using technology is not only useful for your election campaign to promote your own candidacy but also to kill any fake propaganda against you.

The messaging and narrative-building war has gone too far in today’s world, to the point that you can be tried publicly for things you never did in the past.

Thus, in order to protect your reputation online and to stand a chance in a PR crisis, you need to be highly dependent on technology to make a significant mark in the elections.

Reliance on technology can be your long-term partner in the political career, helping you to go the extra mile and doing campaigning at venues your opponent could not even think of.

In addition,  technology can also be leveraged for fundraising to give your campaign a kick start.

Changing Your Message at the Last Minute

Many candidates make a campaign mistake that they stop repeating their core message, mistakenly considering that reinforcing the same thing is boring.

However, irrespective of the fact that if you stop campaigning for the hot issues near the elections, you lose all the momentum built over time.

For instance, campaigning against rising crimes in a crime-ridden locality would be of no use if you immediately switch to education problems just before elections.

Thus, until the very end of the campaign, you must stick to your core message, and that specific narrative must be built by carefully considering insights.