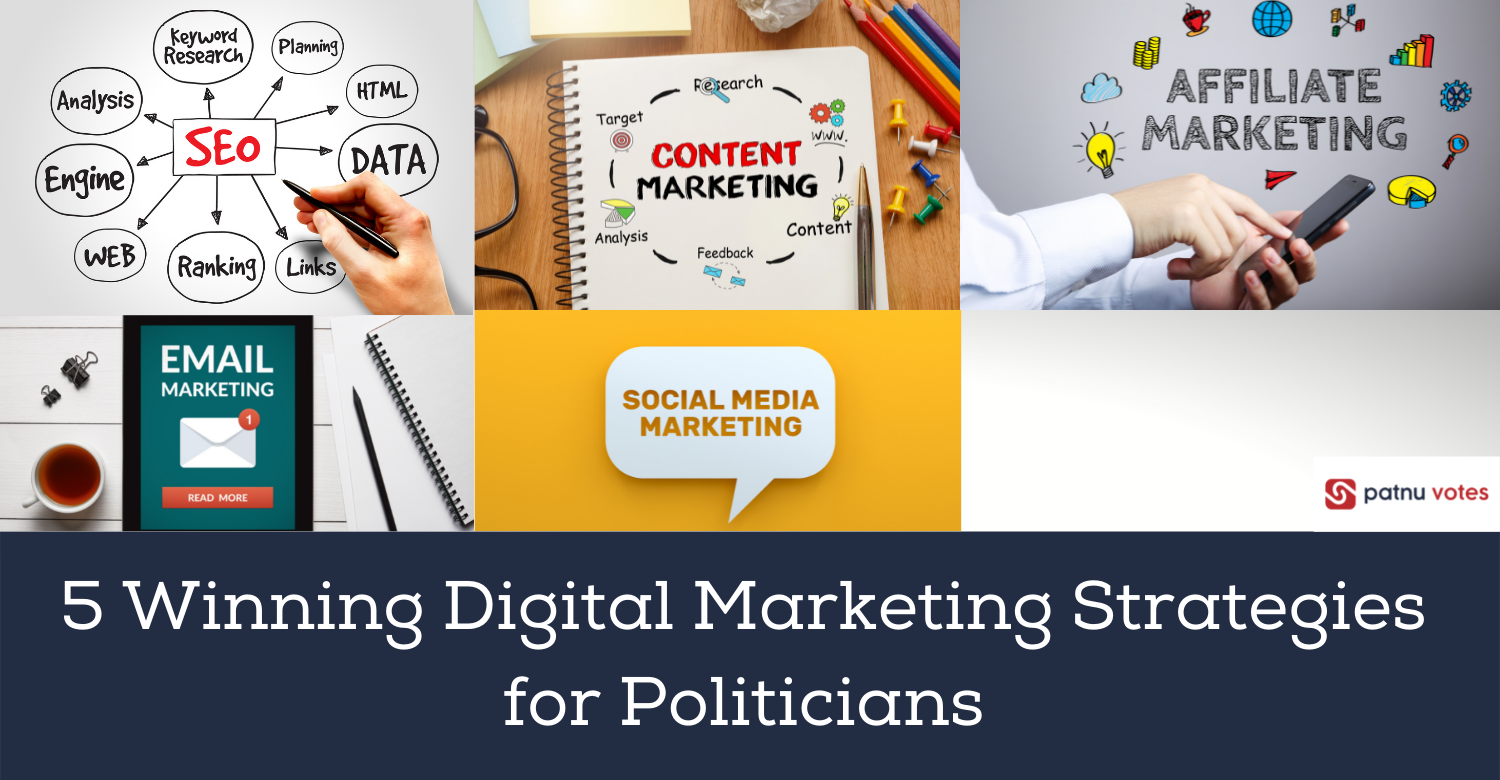 Digital advertising for a political campaign is becoming the norm as political heavyweights continue relying on this strategy.

Good political campaign ads are rare but provide politicians a promising avenue to promote their campaigns to their targeted audience.

As a political candidate, let's see how you can transform your political digital marketing advertising strategy.

Digital advertisement strategies have become a major component of political campaigns, whether you are running in a local election or a presidential campaign.

Obama's success in his first presidential election is largely attributed to his digital campaign strategy and his innovative ways of using the technology.

Likewise, Bernie Sanders has leveraged from rallying and engaging online during lockdowns.

Alexandria Ocasio-Cortez, aka AOC, of the Democrats, is known for her live sessions and has gathered massive support from this platform.

Then comes Kenyatta of Kenya, who utilized this potential very well in his election campaign.

Five exclusive strategies can help you in increasing your visibility on digital advertisement regimes. 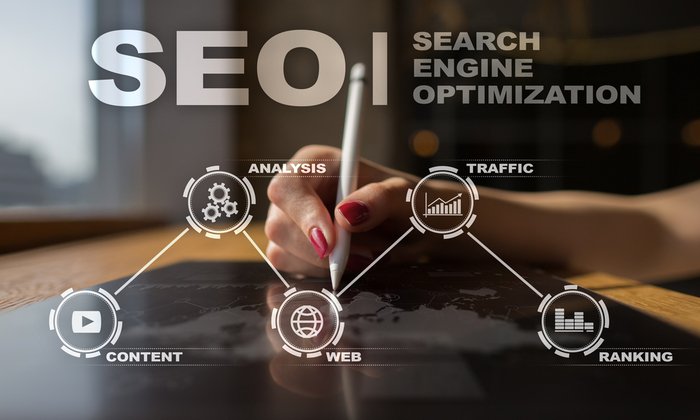 Through SEO, you can gain digital visibility in big numbers which can help you to get more outreach.

As people continue relying on Google and other search engines to get new information, optimizing your website can bring you good conversions.

While running your campaign to get organic leads, conversion rates can also be optimized by running ads on Google.

For every click on your ad, you will have to pay a pre-set amount to Google. This is called the PPC concept. It is one of the ways to increase your website's popularity on highly competitive keywords. 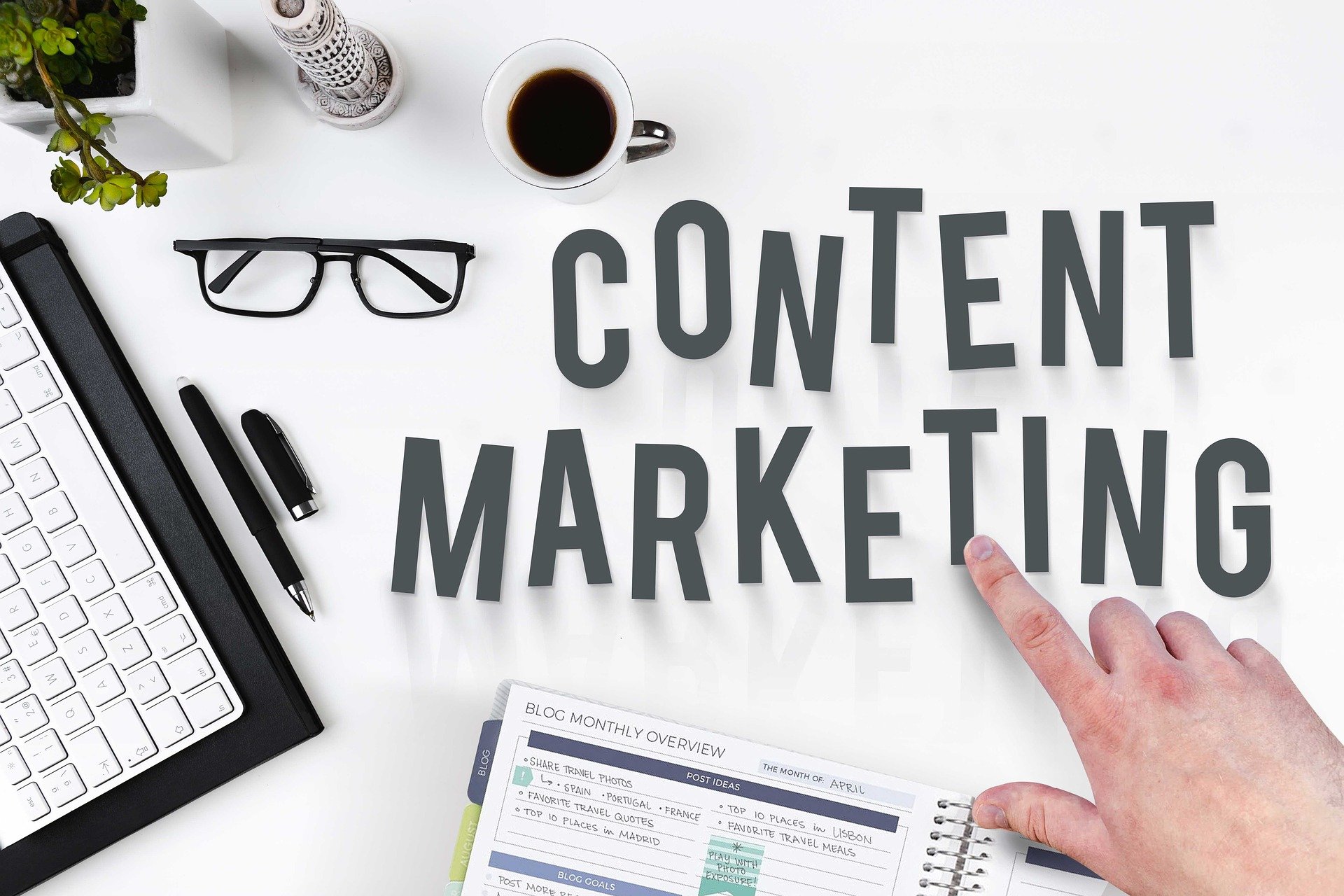 Whenever you create content, make sure to market your content properly so that it can get the outreach it deserves.

Whether you are writing blogs on your own website or promoting your campaign through social media platforms, content marketing is an essential strategy to outpace your competitor.

When you do not market your own content, creating it would be counted as a wasted effort. You will have a lot of inspiring content, but you would lack an audience to show that content.

Content marketing can be done on various platforms, including social media giants and email marketing.

You can also leverage a PPC campaign to promote your masterpiece to win voters. 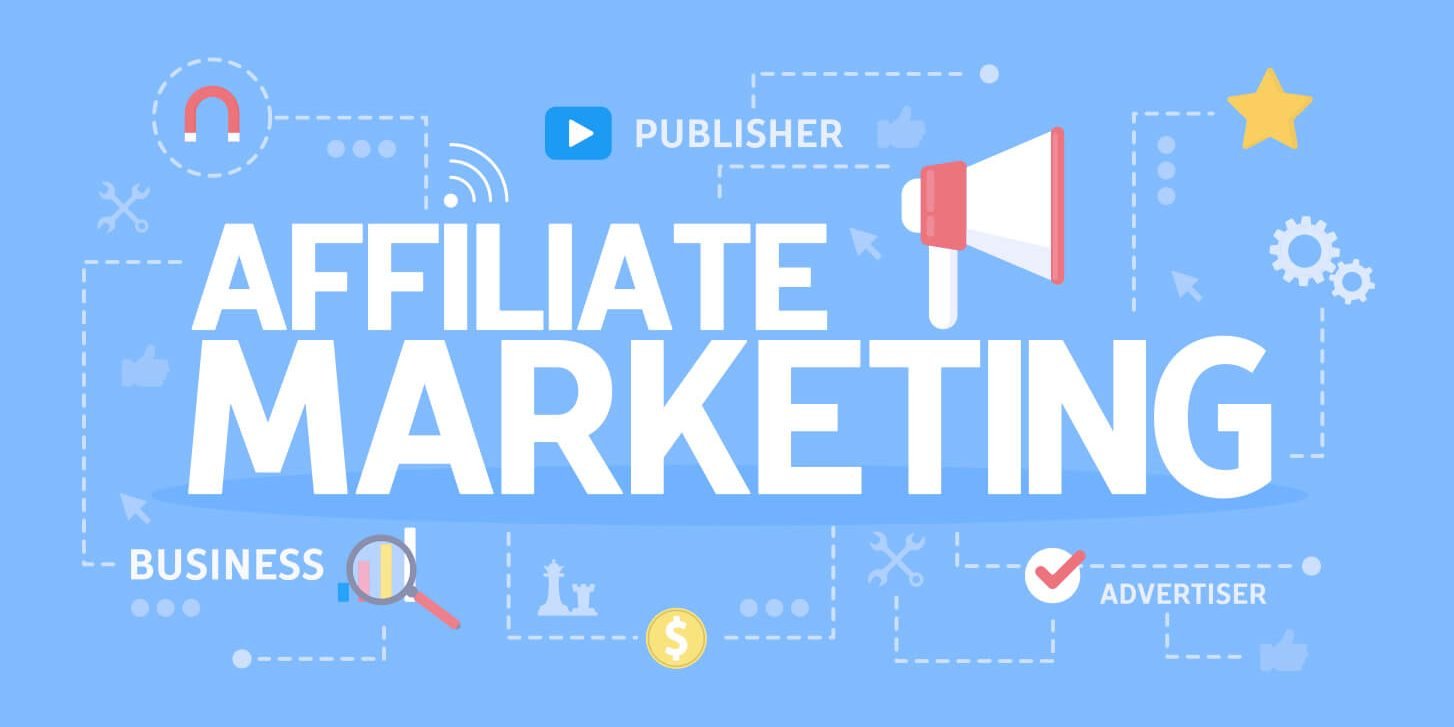 You can sell your political merchandise through affiliate marketing, hence winning big funds.

You can incentivize your affiliates with any sign-up that is being driven with their contribution.

This is also essential in lead generation strategies as well, where you can sell your political merchandise to people through your affiliate programs, thus raising funds for your cause. 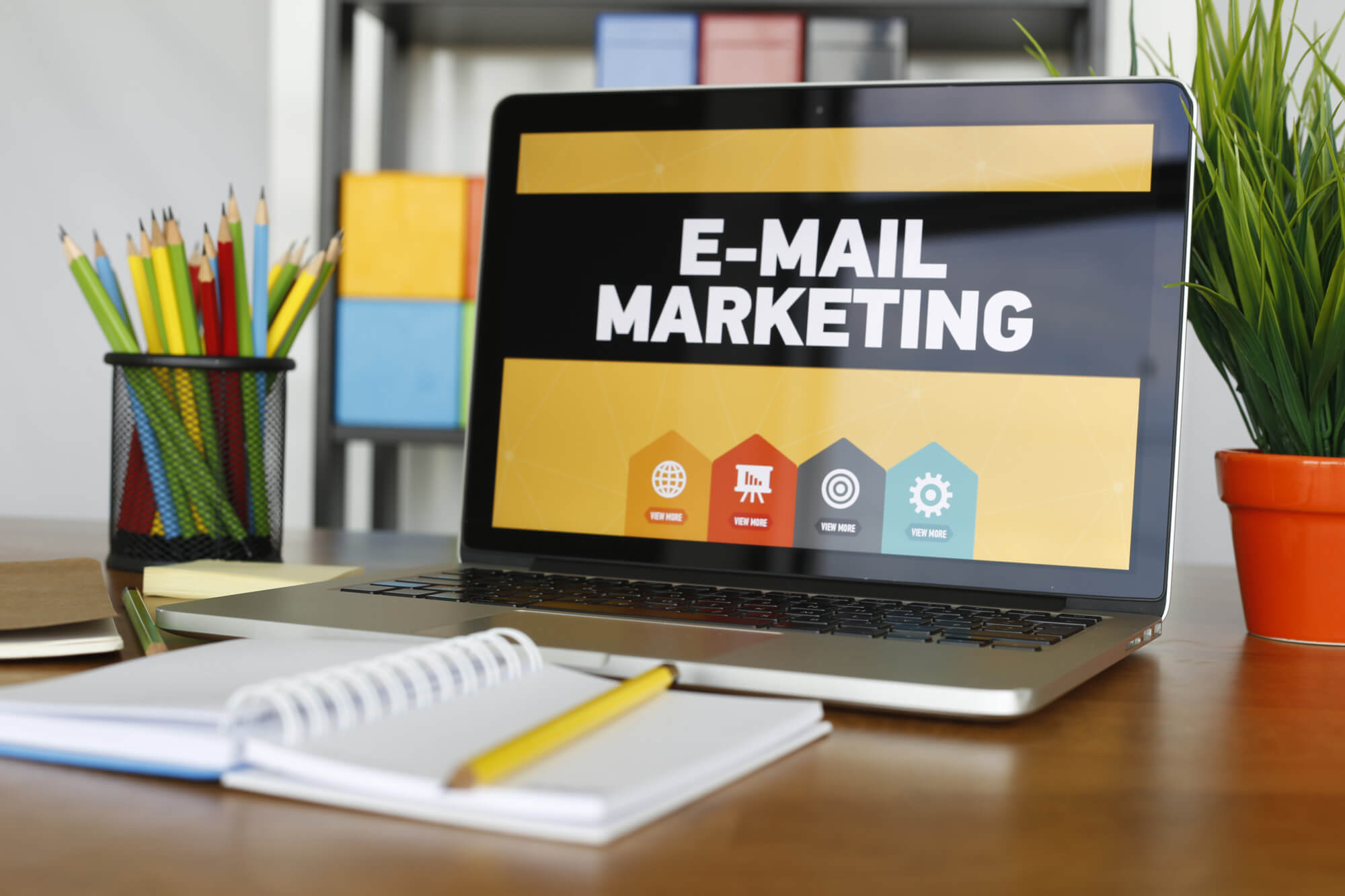 Email marketing has been a proven tactic to influence your voters and raising funds.

Whether you are eyeing more funds or attracting people towards your political content, building your email list can be an instrument of paramount importance.

With more people using their phones to check their emails regularly, it is expected to increase your conversion rate to an unthinkable extent. SMM or as it is known as Social Media Marketing can be used to market your candidacy, hence brining your digital marketing game to new heights.

Social media platforms such as Facebook, Instagram, Twitter, Pinterest, YouTube, etc., have extensive traffic and could prove to be profitable in the political campaigns with advertisement spending. In order to connect to a wider array of audiences, relying on these platforms is never a bad idea.

Programmatic ads are the backbone of social media marketing in the contemporary world. These ads are driven by Artificial Intelligence, where the ad network analyzes your goals and input to show ads to the most relevant audience.

They also allow room to scale your budget while also displaying ads on thousands of websites. In this ad model, all you have to do is to input your specifics to the platform, which will do the rest of the job for you.

Obama's Digital Marketing Strategy to Win Election: A Textbook for Every Politician

Former President Barack Obama is among those politicians who pioneered political advertising strategy and used digital advertising for his political campaigns. His campaign has much to offer to those who want to learn from him.

Obama had a text to mobilize strategy along with the constant use of social media platforms. Back in 2008, there was a growing trend of SMS campaigning, and Obama used this trend to mobilize support and attract innumerable voters, especially among the youth.

Obama's campaign attracted supporters with a variety of tactics other than enticing people to sign up for text updates on the Obama campaign. The campaign offered people free ringtones, wallpapers, and even bumper stickers featuring the former president.

Obama even announced the choice of his vice president through SMS, which created even more interest among the people.

The community was engaged by the Obama campaign through text questions where people asked questions on social and foreign issues and get an answer on how Obama plans to resolve these issues.

The key takeaway from this strategy is to use up-to-date technology to promote your campaign.

Not everyone is interested in politics, but votes matter equally for everyone. Therefore, political advertising strategies could be made effective by mixing politics with varying things that everyone likes to do.

Building a relationship with the voters as a community could help to gather support with relatively fewer efforts.

Building a profile on an online platform is just the first step to making your presence known on digital platforms.

Digital marketing is a science that requires professional skills and knowledge of effective strategies that could help build a compelling profile.

In the recent few years, politicians have recognized the importance of digital spaces and now have established a well-known position on these platforms

Women in Politics: The Consequences of Marginalizing Them Are Unbearable
Mailchimp vs. Constant Contact in Politics: Which is Likely to Get You More Votes?