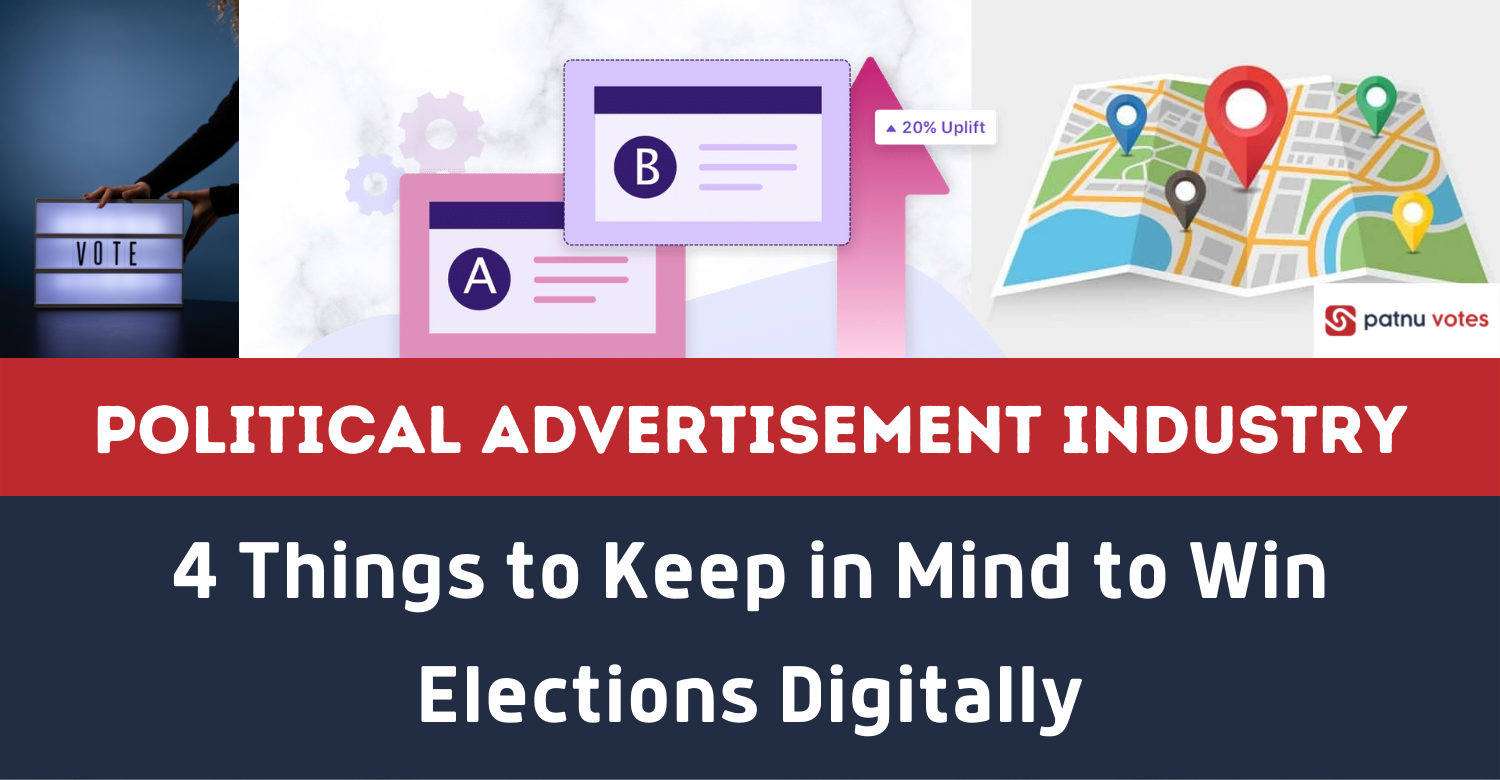 Political advertisers often find the challenge of targeting the right set of voters at the right time while keeping themselves within the budgetary limits.

While some campaigns, for the sake of visibility, try to increase the outreach of the candidate even beyond the potential voters, others fall victim to the shortage of money, ultimately ending up not targeting the voters necessary to win the elections.

Henceforth, it is necessary for all political campaigns to take some necessary measures into consideration to optimize their political advertisement strategy and hit the bull’s eye to win as many swing voters as possible.

When you scale up your political campaign advertisement, you must do A/B testing which will help you in finding the best practices to apply on your audience.

Starting small is a must thing to do for political campaigns to get grassroots insights into the political advertisement dynamics.

Even though if it is a presidential campaign, doing the basics wong can cost political campaigns much.

Thus, starting from a small set of targeted voters is a way to go to see the patterns that work and generate incredible results.

Initially, one of the benefits of targeting the small set of voters is that it provides you enough room to play around and do A/B testing to find the most efficient method available.

Once you get a workable strategy, it allows you to scale your political campaigns to a bigger set of audiences, ultimately allowing you to win nationwide elections.

And after you find out the strategy that works best for you, even then, testing new things should not end in the political advertisement industry.

While on the one hand, you can continue promoting your bid; on the other, you can launch separate small campaigns to do things differently and update your campaign tactics regularly. 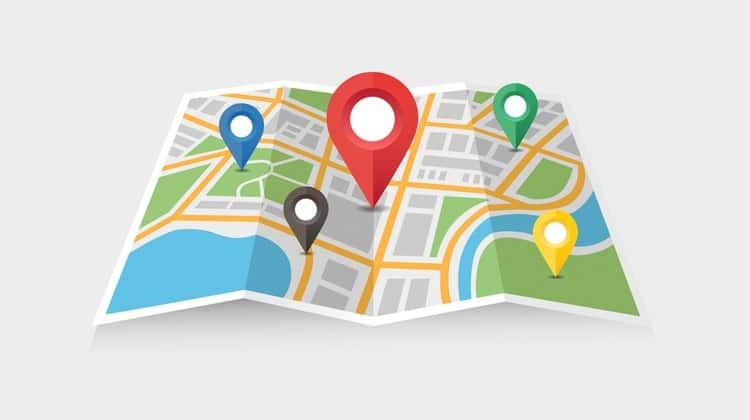 Geo-Targeting is a way through which you can target voters well without wasting resources.

Geo-targeting is one of the most important aspects which political campaigns must consider if they want to make a difference in modern-day politics.

As a political campaign, if you are pursuing Advanced TV that promotes data-driven advertisement, this stands even more relevant.

For instance, targeting a locality full of swing voters with issues that are not relevant to them is a useless approach. Hence, constructing your advertisement strategy based on Geo-fencing and reaching the right set of voters is a crucial thing to pursue during any political campaign.

And continuously updating your strategy is the only way to win elections using Geo-targeting, considering that redistricting happens in every country after a specific set of time intervals.

In the US, for instance, redistricting happens once a decade, so once you do collect Geo-fencing data, it needs to be updated every now and then to target the correct set of voters in your political advertisement campaigns.

Taking note of the local laws is essential, as the redistricting timeframe may vary from region to region, which impacts the overall political advertisement industry.

Speed to Respond to the New Issues:

Most of the time, political campaigns are time-sensitive. Only a candidate who targets the correct message and triggers the emotion of the voters at the right time ends up on the winning side.

For instance, if some event happens right before the election, political campaigns should have the ability to pour a large amount of money to educate voters about a candidate’s position about that specific event.

If they fail to do, the voters may have a sense of disconnect with the candidate, which is dangerous for your electoral bid. 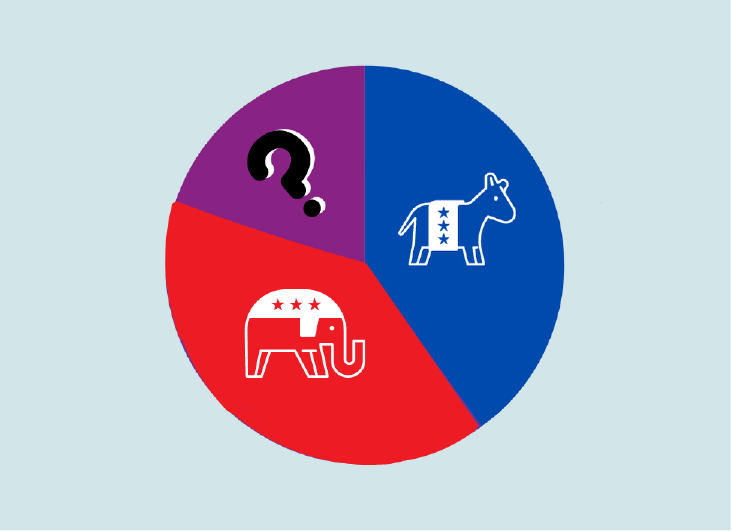 Swing voters who do not align them with a specific political ideology always have the ability to flip the elections. Thus every political advertisement should target those voters.

Swing Voters: Pursuing the Right Voters is a Key to Success

In general, the only point of digital advertisement is to maximize efficiency by reducing costs. And in the case of political campaigns, the relevant audience is always the swing voters who have the capability of flipping the elections from their votes.

In most elections, the number of ideological supporters of the two biggest competitors is always the same.

Thus, swing voters create all the differences and need to be persuaded through digital advertisements. So, to target the swing voters perfectly, always ensure that you are doing data analytics correctly, as only true insights about the relevant data can help you in reaching those voters.

Republicans Outsmarting Democrats to Lure Political Donors for 2022
Paradox of Popularity: Politicians Losing Elections for Being too Famous