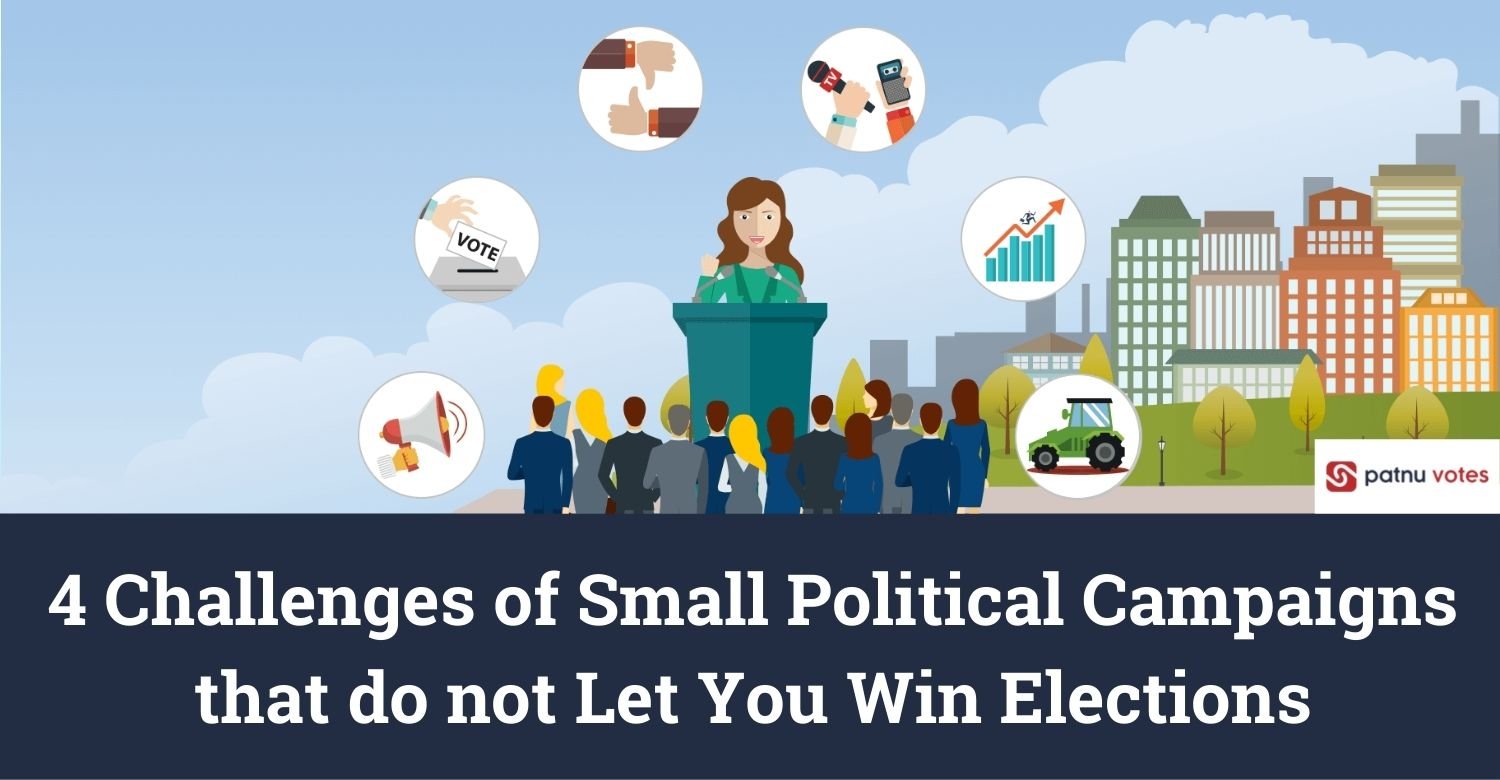 The challenges faced by local politicians and small political campaigns are intensely different than others.

Smaller campaigns are run mainly by new politicians who have yet to establish their brands and reputation in front of the voters.

These political campaigns have no physical assets available, and they have to build everything from scratch.

Unlike larger campaigns, small political campaigns essentially have fewer resources available to them.

Therefore, they have to take care of their spending so that they do not get out of budget.

As local political campaigns are smaller in nature, the way they work also differs from the traditional means.

The most pressing issues that impact local and small political campaigns include: 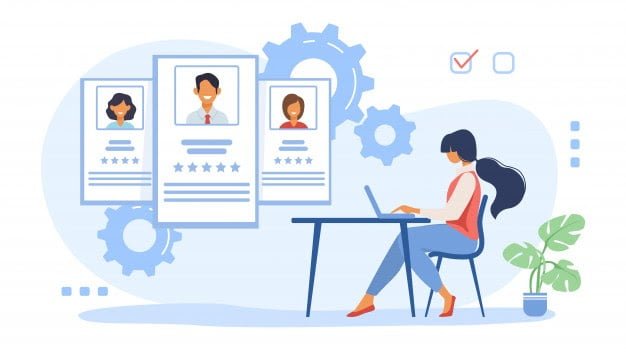 Recruiting volunteers is a part and partial of political campaigns as most campaigns fail to do this, resultantly destroying their campaigns themselves.

They Struggle for Human Resources

Irrespective of the fact that you have to campaign in a national or a local election, jumping into your campaign all alone is a disastrous approach.

Whether you want to collect funds for your campaigns, distribute your pamphlets, or reach voters through digital methodology, you need manpower to increase your outreach.

This is where many small campaigns struggle, as an extremely small pool of people is willing to volunteer in small elections.

You have your vision with you, but you do not have the manpower; it can destroy your campaign even before it starts.

However, with the problem comes the solution as well. If you are willing to launch a well-managed volunteer recruitment drive, you have nothing to worry about.

You need volunteers for the following positions to kick off your campaign.

This person will oversee all campaign operations.

To take care of campaign finance and spendings.

To attract other volunteers and manage volunteer recruitment drives.

This individual should be enabled to placing, repairing, and replacing the yard signs by deciding the locations carefully.

To collect money in order to manage the campaign.

The grassroots activists help you in becoming a significant authority in different matters and raise awareness about your campaign.

It is not an absolute necessity for every political campaign to follow the same hierarchy. Any of the aforementioned positions can be intermixed depending upon your campaign resources and the number of volunteers you have. 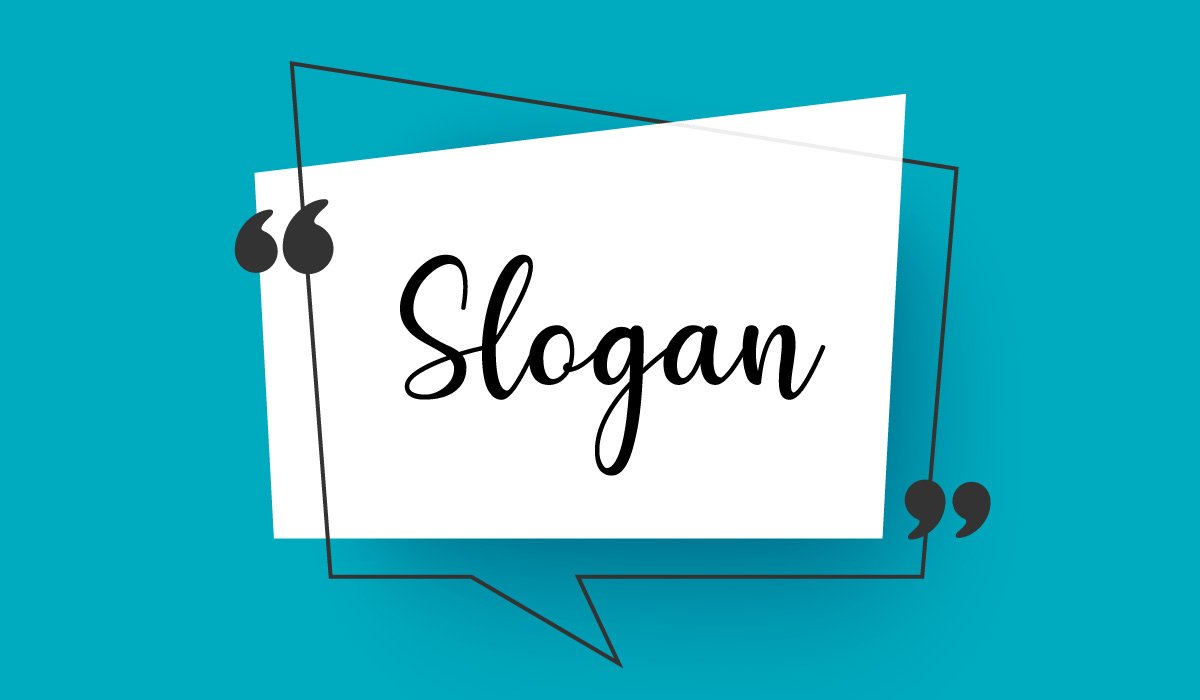 Crafting a unique political slogan can help you win votes in big numbers. Try to make a slogan that is easily memorable and unique.

To Make Their Political Theme Distinctive

Another important concern of small political campaigns is to introduce their own distinctive theme in the market.

This stands true, especially when you are competing with already established political parties. You will need time to let your message sink into the voters.

In any local election campaign, all you have to do is to craft a catchy slogan that is easily memorable. Similarly, you have to pick a theme on which you have to build your political campaign.

It is essential that your campaign message is crafted to address the pressing needs of the locals, who can then relate to your message easily.

Your campaign theme must be solution-driven, which would not only help you in growing your voter base, but more people can join your campaign as volunteers this way.

Your stump speech should be based on your campaign theme, and it needs to be perfectly written, as it may act as your sole instrument to win elections.

The use of big money in politics is now an undisputed reality. But what if you are running a small political campaign that is highly likely to be overseen by others?

All big donors will continue contributing to your rivals, making your campaign even more dilute.

If you are facing a donation crisis, you are not alone, as the rise of big money in politics has heavily assisted larger political campaigns, making the difference between the two even bigger.

This is where your trained volunteer and online marketing comes in. An online fundraiser is the best thing that you can do for your campaign.

When you do so, never hesitate to market this initiative through volunteers and campaign staff to bring maximum outreach to your voters. 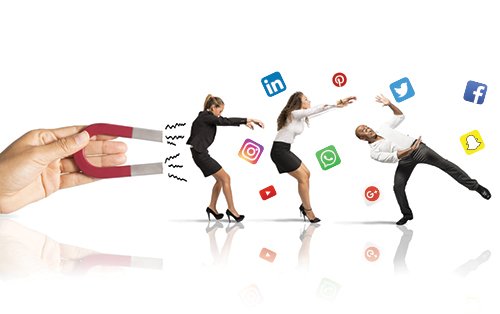 By attracting voters through social media, you can easily help your small campaigns grow. At times, when you have a limited budget for traditional media, social media can save a day for you.

Attracting media outlets to your campaign is also tricky for small campaigns. When small campaigns are running for election, every media channel will promote only bigger campaigns, which is an absolute loss for you.

However, this is where you can leverage social media to bring efficacy to your electoral campaign.

Proper use of social media can help you win big without receiving media coverage. This is due to the fact that nowadays, younger voters are more inclined toward digital platforms compared to traditional channels.

Being a small campaign, you do not have to rely on the traditional media channels to win elections in this time of technology.

The challenges for small political campaigns can demotivate some politicians from running.

However, if you invest the right amount of time and money on it, they would become your asset in the long run.

Later on in your career, when you will be running for higher offices, your established resources will help you make a distinctive mark.