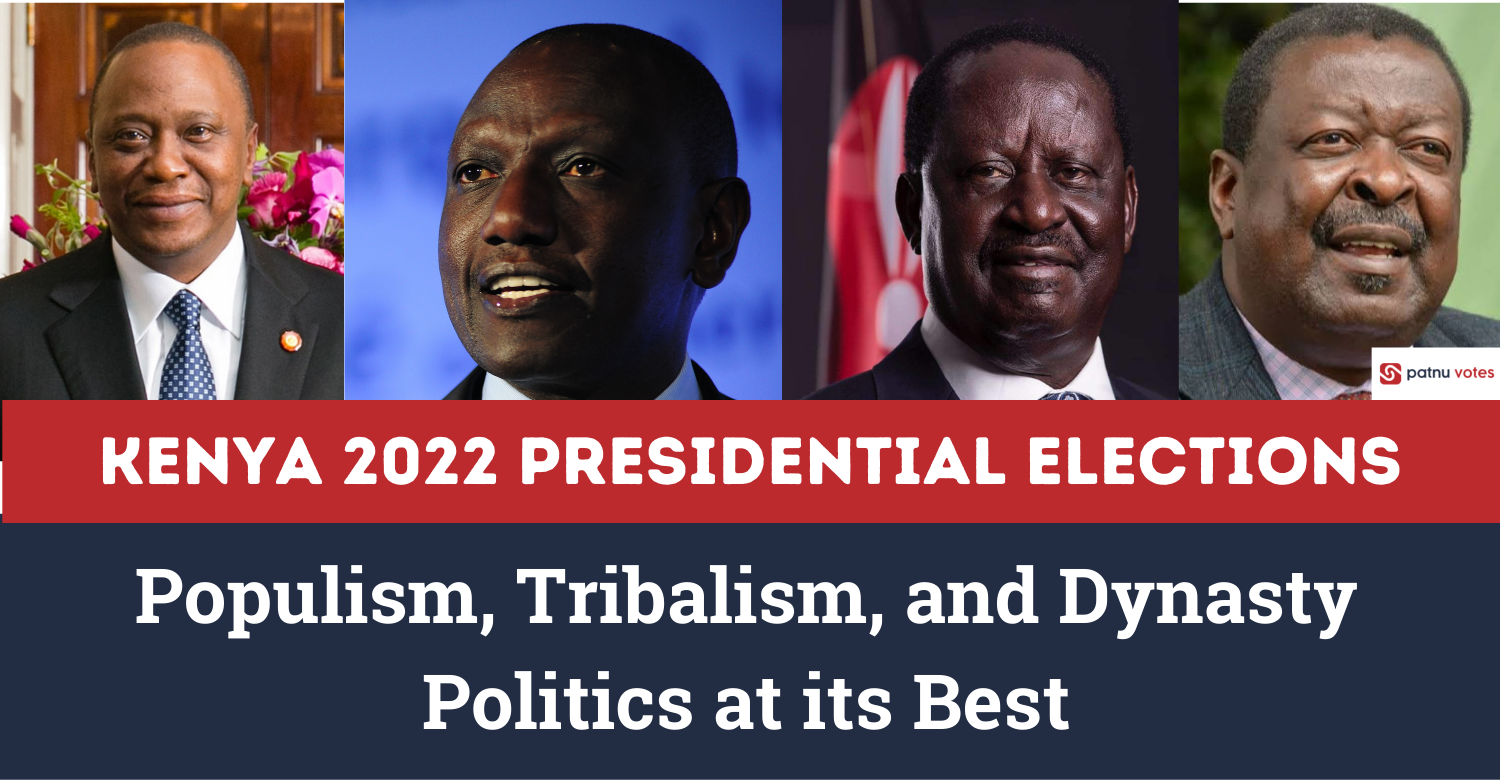 The 2022 Kenya elections have started yielding political tussles as all the major contestants are coming face to face.

Due to the mighty stakes of all the politicians in the system, everyone is playing their cards in a bid to overpower others.

The political tussle between Kenya’s President and Deputy President is endangering the democratic efforts in the country.

As President Uhuru Kenyatta tries using his absolute powers, the government removed all the official security of Ruto, the Deputy President who is widely expected to win next year’s election due to his popular approaches.

However, the politics of the East African nation are completely intertwined, to say the least. While popular leaders have widespread appeal, tribalism and dynasty also play their role to support their favorite candidates. 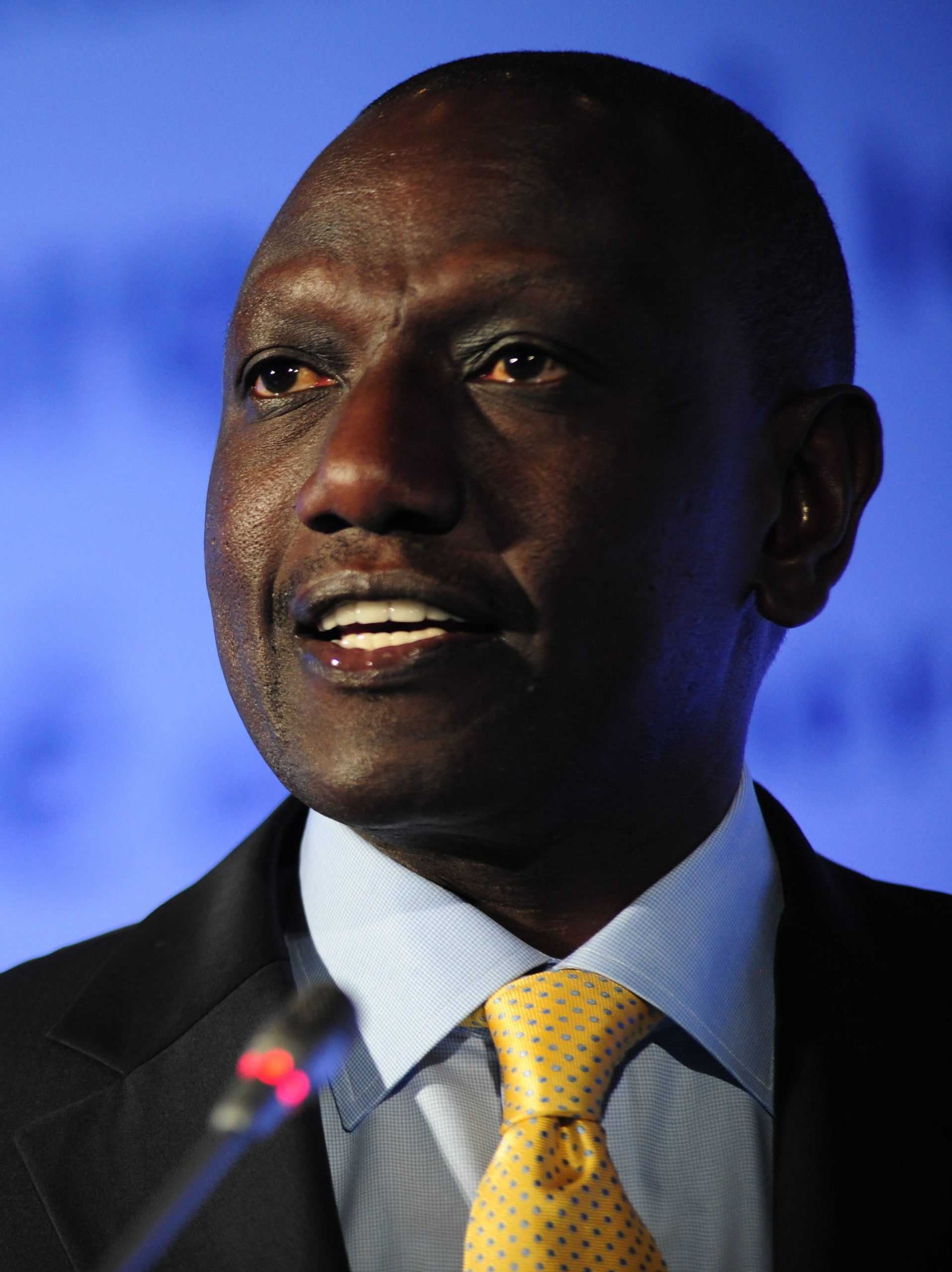 Kenyatta is not a big fan of his Deputy, William Ruto. Kenyatta’s latest move to stop Ruto’s advancement toward the presidency came in the form of a proposed constitutional amendment, which would have hindered the path of Ruto.

As the internal rift between two powerful men widens, Kenyatta’s proposed amendment, named the Building Bridges Initiative (BBI), would have paved the way for Kenyatta for election to the prime ministership.

However, Kenya’s court declared the decision null and void, splashing waters on Kenyatta’s hopes. The amendment was intended to introduce new positions to the government, including the prime minister, leader of the parliamentary opposition, and two deputies.

Not to mention that the same amendment aimed to create seventy new constituencies to dilute Ruto’s power groups.

Populism is rising in the whole world, from Asia to America, and Kenya is no exception. Ruto has emerged as the voice of the civil society in Kenya, who can relate to his slogan more than anybody else’s.

Ruto’s political messaging game is a classic example of powerful campaign messaging, as the slogan is running through general people’s minds.

Ruto’s is up to building a “Hustler Nation,” labeling average Kenyans hustlers. This way, he is hitting the emotional part of the people’s minds, putting them at the center of his campaign to ascend to the presidency.

Despite being one of the richest people in Kenya, Ruto’s ability to put people at the center stage is enough to qualify him as a popular leader.

In addition, Ruto’s struggling history is also promising to bring people towards his campaign.

Ruto has mastered the art of political speeches, which has helped him becoming a popular leader, just like another populist leader, Donald Trump.

It seems that Kenyatta’s bid to change the country’s constitution has backfired, as many people are now assuming him to tamper with the document to extend his rule.

Another factor that is likely to play in Ruto’s favor is the infamous handshake of Kenyatta and Odinga.

Both of the erstwhile political rivals decided to team up and handshake, promising to forgive the past for the sake of the future. Voters are dismayed over Kenyatta’s behavior to a great extent.

They are considering it as a betrayal of their loyalty, as people supported him in large numbers when he built up his campaign against the same Odinga.

Now, when the same person is favoring Odinga, Ruto has a great opportunity to manipulate the people against his main rival, Odinga.

Ruto would remember this episode as a life lesson as the same man, Kenyatta, who promised to support Ruto in the 2022 Kenya elections a couple of years ago, is burning the midnight oil to kill his campaign by supporting Odinga.

However, in parallel with Deputy President William Ruto, Raila Odinga is also rising as a potential president of Kenya after the 2022 Kenya elections. But unlike popularism, this time, tribalism is in action to ascend Odinga towards the presidency.

In countries like Kenya, where political distrust is pervasive, voters put their money on candidates they can relate to, and for them, tribal ethnicity is the biggest relation.

In a country like Kenya, the racist and ethnic jokes are no surprise, and politicians know this well. They are well aware of the ethnic factor in elections, as it played out to turn elections completely in the previous years.

In Kenya and most African nations, voters are less concerned about the candidate’s manifesto and more with their tribal and ethnic inclination.

These tribals are Odinga’s most powerful weapons, going ahead in the 2022 Kenya elections. The fourth-largest tribe of Kenya, named Luo, with a population of more than six million people, supports Odinga in its entirety.

This provides a favorable playing field to Odinga to come forward and invest in the undecided tribes.

Politicians with high stakes in tribes foment tribalism and ethnic divide for their own gains in Kenya. This is primarily the reason for Odinga’s rising tribal popularity, as other tribes are likely to team up with the Luo against the Kikuyu, the largest tribe in Kenya.

Being the largest tribe in the nation, Kikuyu has elected two of its presidents to date, both on absolute ethnic support.

However, the competing tribes are now against this powerful ethnic group to deny them another presidential term.

As the latest tribal data is in favor of Odinga, the odds of him becoming the president are higher than ever this time.

Uhuru Kenyatta, Kenyan President, and Raila Odinga have teamed up for the 2022 Kenya Presidential elections. This alliance primarily directed against Ruto's rise came out of the blue when no one was expecting the two erstwhile rivals to team up.

Political Dynasties: Kenyatta and Odinga Have One Factor in Their Favor

Political dynasties are also likely to play a decisive role in next year’s Kenya elections.

Just when tribes are teaming up against Kikuyu, and Odinga is emerging as the powerful man to win the race, dynasties are also likely to play out in his favor.

Both Kenyatta and Odinga belong to powerful families, as they were raised in the decision-making corridors.

Being raised in privileged neighborhoods, both of them have deep dynamic connections that can vote in Odinga’s favor in the 2022 presidential elections. 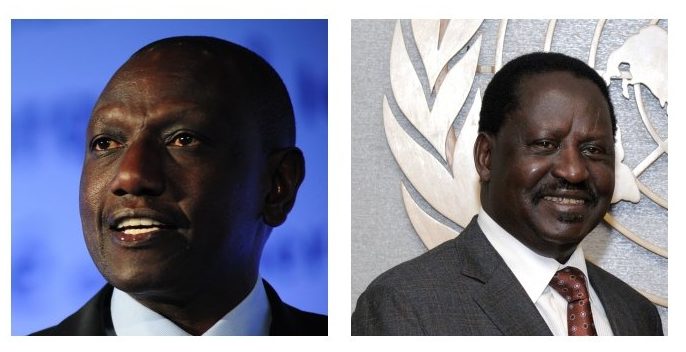 The primary competition in the 2022 Kenya elections would be between William Ruto (left) and Raila Odinga(right). While Ruto is counting on populism, Odinga is relying on tribes and ethnic politics.

One Kenya Alliance: A Political Tool to Strangle Ruto and Odinga in 2022 Kenya Elections

The One Kenya Alliance (OKA) also came into the limelight as various power factions are looking forward to giving a tough time to both Ruto and Odinga.

Both Mudavadi and Kalonzo Musyoka want to make it to the ballot paper as OKA‘s representative. This makes the alliance a highly volatile entity.

OKA primarily aims to attack Ruto’s and Odinga’s popularity, and owing to their tribal connections, Odinga can be at the receiving end of the OKA’s advancement in case OKA decides to go with any of the other two presidential nominees.

Experts believe that if any one of these two candidates decides to compromise on their presidential nomination, it could give them an everlasting political hit that could destroy their political careers.

Numbers are surely in favor of Mudavadi, but Kalonzo Musyoka is highly unlikely to compromise his pursuit of the highest office. Nonetheless, any internal tussle within OKA can dismantle the alliance, shattering the hopes of pro-OKA groups. 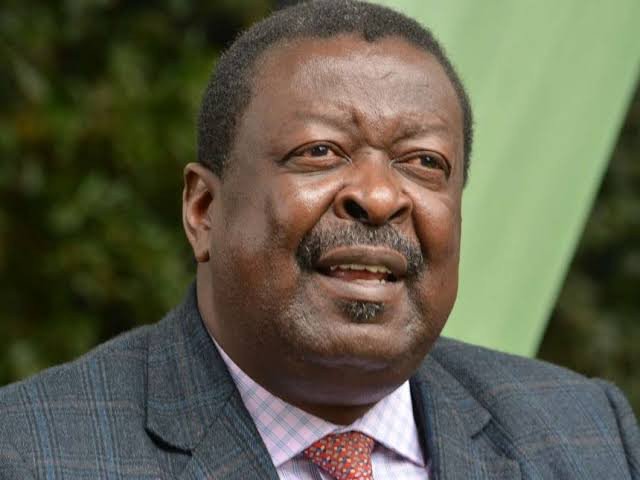 Musalia Mudavadi is also a likely contestant for the 2022 Kenya elections. Although he is teaming up with OKA, yet he is not likely to pull his bid back to support Kalonzo in the elections.

In this heated political setup where tribalism, dynasties, populism, and alliances are all playing their roles, relying on digital strategies can help everyone make their mark in the 2022 Kenya elections.

When Kenyatta made an impressive bid in his previous elections by going digital, he made a clear statement that digitalization has enough room in the countries like Kenya.

Kenyatta already knows his tricks, which puts him in the driver’s seat to run Odinga’s campaign toward victory.

Every other political hopeful needs to rely on data analytics and social media tactics if they want to stand a chance in the 2022 Kenya elections.

Every one of them should learn their lessons from the likes of the new Zambian President Hakainde Hichilema, who relied on the digital regimes to make a successful election bid, even though the scope of digitalized campaign in Zambia is less than that of Kenya.

Kenya’s fifth president will inherit a severe crisis, which the political leaders fomented over time. Now when elections are near, the stakes of every politician are different.

Seeing William Ruto as the president is the last thing Kenyatta could imagine. This is the reason why he is favoring the opposite candidate despite his everlasting issue with him in the past.

But now, when the courts have ruled against BBI, Odinga and Kenyatta have less to celebrate as their tactic to tamper with the field has been busted by the judiciary.

While the number may seem in favor of Odinga right now due to his tribal legacy, undermining Ruto would also be a disastrous approach, as his ability to link his campaign with ordinary people makes him stand out of the crowd.

Will the Kenyatta - Odinga alliance come out on top in the 2022 Kenya Presidential elections, or will Ruto thrive? Only time will tell.

The Art of Political Campaign Messaging that Demands Perfection
California Recall Elections: The Power of Average Citizens to Scrutinize Politicians