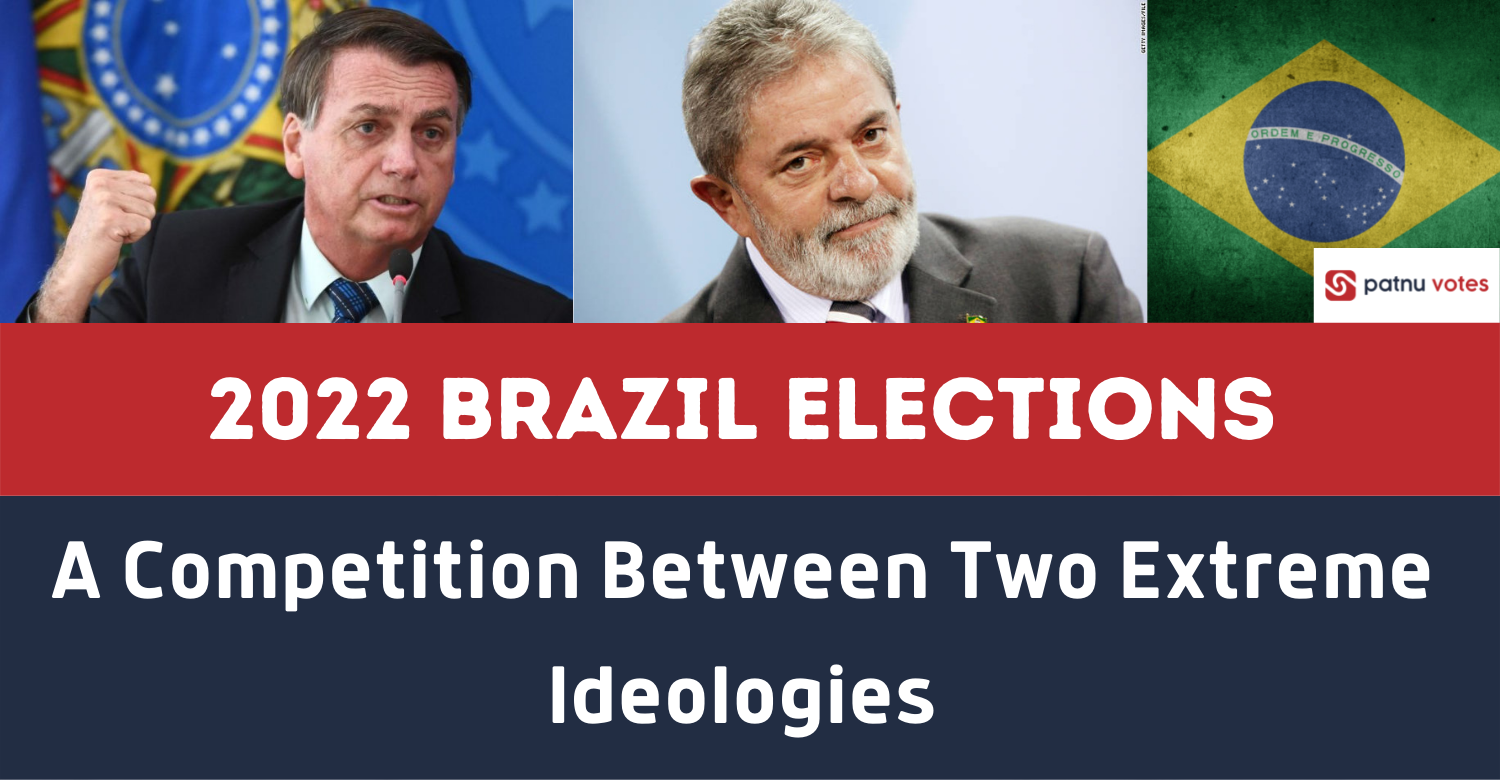 With the midterm elections of America approaching later this year, another event before that is the Brazilian elections, which are likely to shape the politics of Latin America for years to come.

Jair Bolsonaro, who became one of the top populist leaders of the world, is facing a challenger in the form of the former President Luiz Inácio Lula da Silva, and both of them are polarizing the politics of the country.

While Bolsonaro is furthering the right-wing narrative, Lula is on the left side; thus, both of them are representing poles, creating very little room for others in the campaign.

When Brazilians go to vote on October 2, 2022, they will elect a president, one-third of a senate, and over 500 deputies, governors, and assembly members; they will probably vote for one of two extremes, with a few hanging in between.

The date for run-off elections is October 30, in case governors or presidential nominees fail to win at least 50 percent votes. 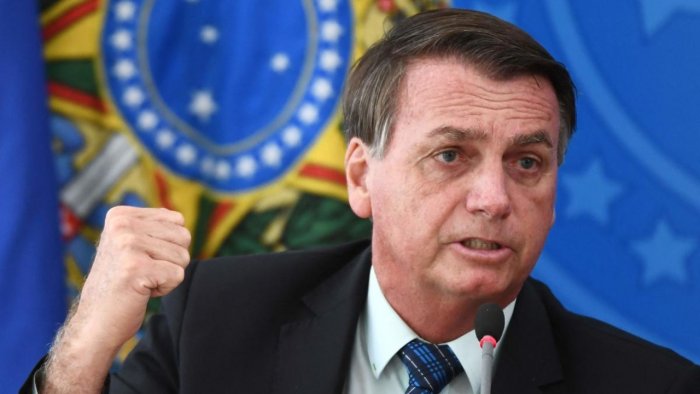 Bolsanaro is Counting on his Existing Base to Win Brazil Elections

When Bolsanaro was elected back in 2018, it was regarded as the victory of pro-economy forces, as the status quo destroyed the economy of the country over a long period of time.

The economy is one such matter which allows populist leaders to campaign easily, as it impacts every part of society. Bolsanaro did the same and thus won the elections in 2018.

However, like other regimes, his shallow narrative failed to find practical grounds since he took office. Even before the pandemic, Bolsonaro failed to mobilize the stagnant economy of the country, failing on multiple fronts, including investments and economic growth.

Just like other populist leaders, Bolsonaro downplayed the coronavirus while campaigning against the efficacy of vaccines.

While all of this contributed to the surging virus, this may have a little impact in mobilizing his staunch voter base against him. His core voters constitute about 25 percent of Brazil’s electorate, which he can win even without campaigning.

This is surely not a bad number when he needs an equal amount of more voters to reclaim the presidency.

If there is one thing that may contribute to Bolsonaro’s loss, it is his poor handling of the pandemic.

This could even be severe at a time when the omicron variant has invaded almost every country, and just before elections, Brazil can come to its knees once again.

Bolsonaro also remained at odds with Congress and the Supreme Court of the country, which has offended many Brazilians against him.

However, he sees hope in the rising evangelical community of Brazil, which can tilt the elections in his favor. 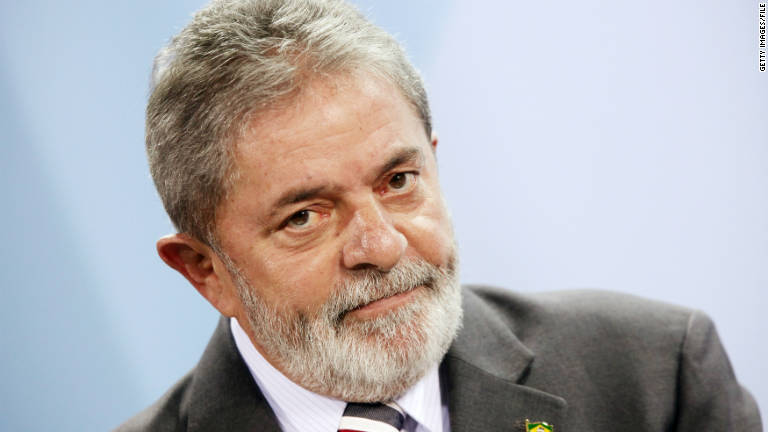 Bolsanaro’s major competitor is former President Luiz Inácio Lula da Silva, who is eyeing another term in the country.

When he was jailed on corruption charges against him, there was little hope that he would ever run to the presidency again.

However, the Supreme Court of the country threw out all the charges against him last year, allowing him to run for the highest office again.

One of the biggest achievements of Lula’s tenure was the economic boom that happened which brought millions of Brazilians out of poverty. This was followed by the 500 percent increase in the stock market of the country, which reinstated the confidence of investors in the economy.

However, numerous corruption scandals against him make his candidacy controversial. Despite the fact that he got a clean chit from the Supreme Court, not everyone believes in these sorts of verdicts, which turns many voters against him.

These allegations against him also provide favorable grounds for Bolsanaro to spin his campaign against these scandals.

One of the great downsides of Lula’s campaign is that his chosen successor, Dilma Rousseff, is responsible for the economic disruption in the country.

While poor and middle-class voters are ready to vote for Lula in October, he needs to win swing voters if he wants favorable results.

Brazil’s elections will set the path of South American politics for the upcoming years.

In parallel, Colombia elections will have consequences of the same severity for the region.

A win for leftist candidates would see a complete shift in the country’s policies as the right-wing populist president failed to walk the talk he promised before his 2018 campaign.